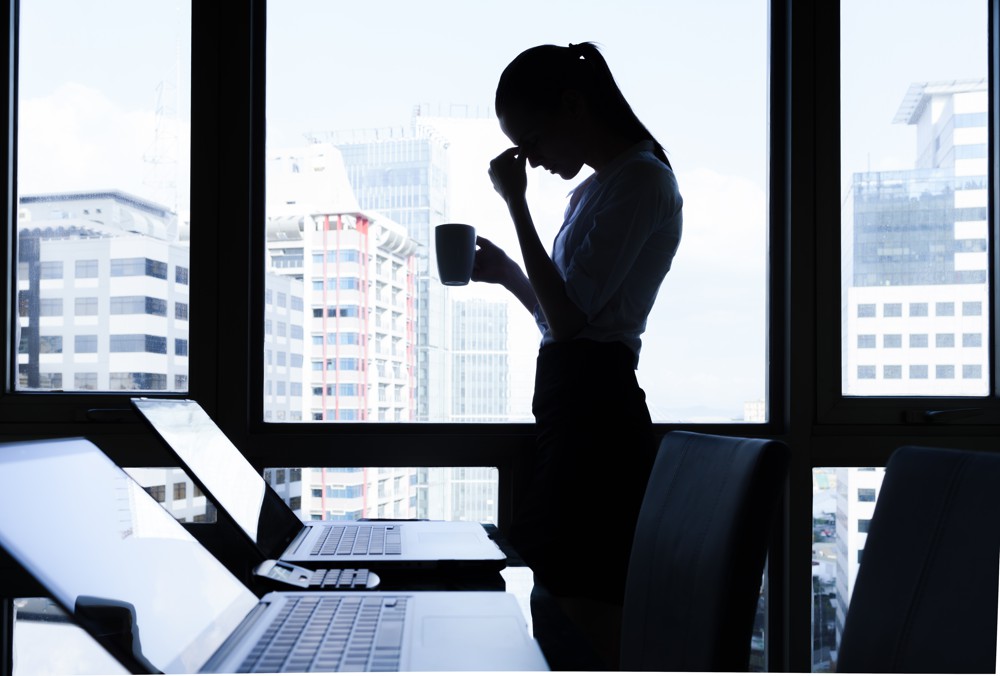 The alarm bell is sounded. While the evolution of women in the business world is generally looking for the better, there are still many shadows on the table. Among them: professional burnout, which affects women more than men – and it is even more obvious among those who have responsibilities.

This is one of the findings of the seventh annual McKinsey & Leanin.org study. The American consulting firm and the NGO founded by Sheryl Sandberg, number two on Facebook, surveyed 65,000 employees, of both sexes, in 423 companies across the Atlantic.

“As businesses continue to manage the challenges of the pandemic and seek to build a more equal workplace for the future, they must focus on two key priorities: advancing all aspects of diversity and inclusiveness, and tackling the growing burnout experienced by all employees – but especially women, ”says the“ Women in the Workplace ”report. Here are three reasons for it.

The pandemic has worsened the burnout of all employees, the study notes, but it has been more present among women, who are increasingly considering curbing their activity. Among those questioned, 42% declared this year to be often or almost always in burnout, against 35% of men. Last year, 32% of them felt this way, compared to 28% of men.

More worryingly, one in three women have considered leaving the workforce or changing their career path. Last year, when the pandemic had only broken out a few months earlier, one in four women was considering the same thing.

Women in charge of team management show even higher levels of exhaustion: more than 50% of them said they are often or almost always exhausted. “Especially since women do, on average, five more hours per day of unpaid domestic work, which weighs on their well-being in the workplace,” explains Jess Huang, partner at Mc Kinsey.

According to her, “the pressure on women to strike a personal and professional balance is disproportionate – and it is even more obvious when they have children. “She warns companies that risk losing” leaders “who have helped alleviate the stress linked to the pandemic, by responding to the needs of their teams.

Statistics show that last year, female managers took more measures to psychologically support their teams (31%, compared to 19% of men), and that they asked more about their overall well-being (to 61%, compared to 54% of men). “In addition, it is a thankless task for them, because if 87% of companies concede that these are essential skills, they are only 25% to recognize them formally”, deplores Jess Huang.

Difficult to climb the ladder of a company when you start with a ball in the foot, accuses the report. For every 100 men promoted to managerial positions, only 86 women are. “The first rung of the ladder is broken, so the women are already starting late,” says Jess Huang.

“And the more they advance in the hierarchy, the more they take other women under their wings to whom they seek to create opportunities, which represents an additional workload that men are less burdened with. “So many issues that pile up on the shoulders of women, and also contribute to the burnout syndrome.

There is no silver bullet, conclude McKinsey and Leanin.org. Companies can do more to improve diversity, including reviewing hiring, promotion and performance appraisal practices to ensure fairness, holding leaders accountable, and ensuring more comprehensive monitoring of representation. Jess Huang drives home the point: “you need safeguards and managers apply the same rules within the same company – otherwise, it’s anarchy. “