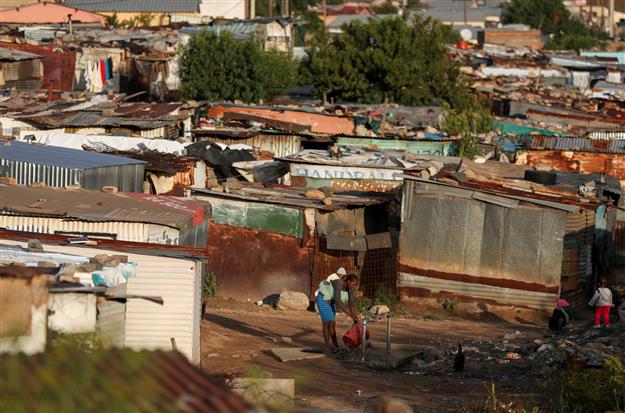 Top World Health Organization officials warned on Friday about numbers of Covid-19 cases and deaths rising in Africa, saying a “huge number” of countries have been forced to suspend giving second doses of coronaviruss because of short vaccine supplies.

WHO Director-General Tedros Adhanom Ghebreyesus cited a 52 per cent rise in coronavirus cases and a 32 per cent rise in deaths in Africa related to the pandemic in the last week, “and we expect things only to get worse”.

A growing number of wealthy countries have pledged to share billions of doses, but WHO officials say time is of the essence.

Dr Bruce Aylward, a top adviser to the WHO chief, estimated more than 30 or 40 countries initially set to receive second doses of AstraZeneca doses won’t be getting them right away. He says the UN health agency was working with manufacturers for more doses.

Aylward says countries in sub-Saharan Africa and parts of Latin America, the Middle East, and South Asia “have all been hitting hard by this”. AP