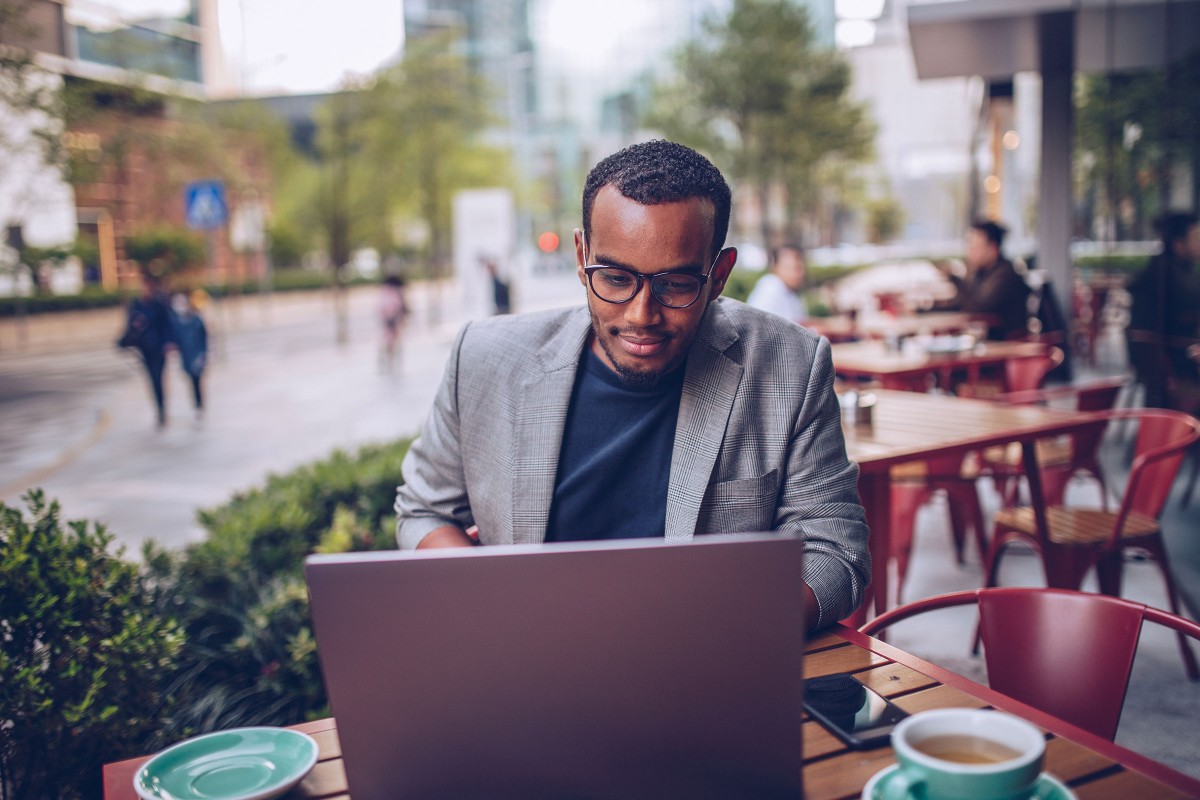 With regard to their retirement insurance, self-employed professionals are affiliated, for their basic retirement, to the National old-age insurance fund for self-employed professionals (CNAVPL) and, for their supplementary retirement, to an independent retirement fund (Caisse interprofessionnelle de provident fund and old-age insurance, Autonomous Pension Fund for Doctors of France, Provident Fund and Pension Fund for Notaries, etc.). For practical reasons, it is the independent pension funds which collect the pension contributions (basic and supplementary) from liberals and which liquidate their retirement pensions. With regard to the payment of contributions, the Social Security Code provides that when they are paid more than 5 years after their due date, the corresponding periods are not taken into account in the calculation of the retirement pension of base of liberal professionals. A provision that has just been called into question by the Court of Cassation…

In this case, a liberal professional under the Interprofessional Provident and Old Age Insurance Fund (CIPAV) had, for several years (i.e. exactly 10 years), paid his pension insurance social security contributions late (i.e. 5 years after their due date). Under the Social Security Code, these years had not been taken into account in the calculation of his basic retirement pension. However, the liberal professional had taken legal action to obtain consideration for the disputed years. He considered, in fact, that the rule set by the Social Security Code was contrary to the right to peaceful enjoyment of possessions provided for by Additional Protocol No. 1 to the European Convention for the Protection of Human Rights and Fundamental Freedoms.

Brought to a decision in this dispute, the appeal judges did not grant his request. They had in fact retained, in particular, that the payment of contributions on their due date, or within a limited period, was necessary for the proper functioning of the social distribution system. Also, for them, the failure to take into account, in the calculation of the basic retirement pension, the contributions which had been paid late was not incompatible with the protection of the right to property established by European law.

But for the Court of Cassation, the exclusion of contributions paid beyond a period of 5 years, but before the liquidation of the pension, excessively interferes with the right to property of liberal professionals given the objective pursued. (the proper functioning of the social distribution system). Therefore, the rule set by the Social Security Code had to be set aside.