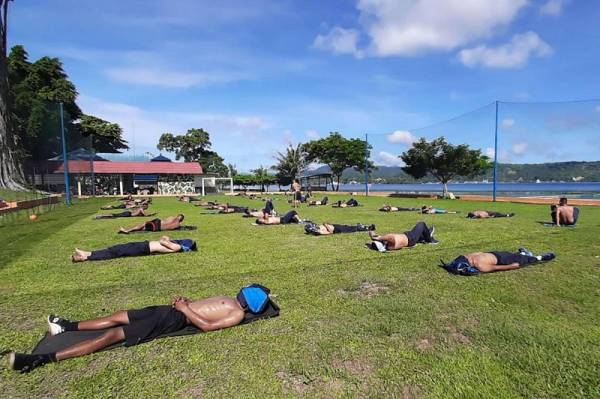 A new American study revealed a possible role of sunlight in affecting the emerging corona virus, which since last December has caused the death of nearly half a million people, out of about 9 million infected people around the world.

The study says that summer sunlight at noon can stop the effectiveness of up to 90 percent of the virus in areas with high temperatures, within 34 minutes. The study, the results of which were published in the Journal of Photochemistry and Photobiology, indicated that UV rays in the middle of the day could “inactivate” 90 percent of coronaviruses. But experts say this effect will not make any difference to the rate of infections.

The study authors, two scientists Jose Luis Sagribante and C. David Little, who work with the US government, one in the army and the other in the Food and Drug Administration, believe that the closures may have caused collateral damage, because many are deprived of exposure to the sun that could have killed viruses. The new study is one among several other studies that confirmed that the Corona virus loses many of its capabilities in light of high temperatures and humidity, unlike cold weather, but the World Health Organization still doubts the results of such studies. Ultraviolet rays, diffused by sunlight, are used to sterilize viruses from surfaces, including the New York City subway in the United States. But many scientists confirm that the dose of ultraviolet rays needed to kill the virus is not safe for humans, noting that the summer heat may slow down the pandemic, but not stop it completely. The authors of the new study insist that the sun will keep us safe from the Corona virus, and they echo the assurances of US President Donald Trump that warm weather will contribute to curbing the pandemic.

Tags: What is the relationship of sunlight to Corona? 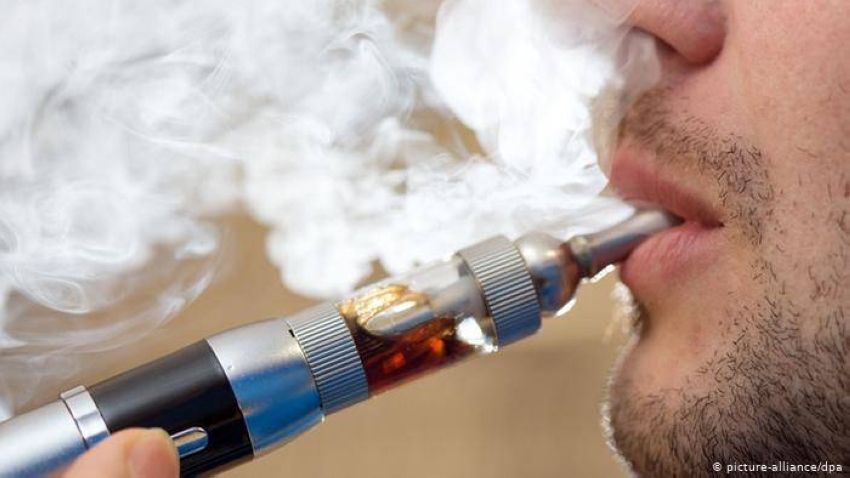 WHO warns against e-cigarettes: luring young people into tobacco addiction 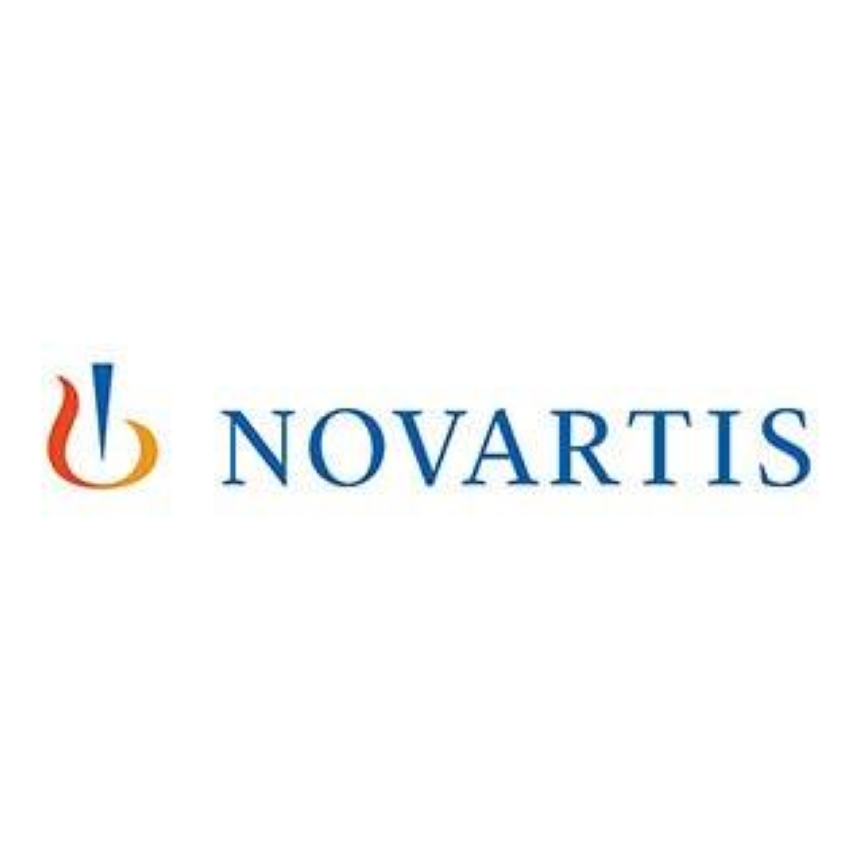 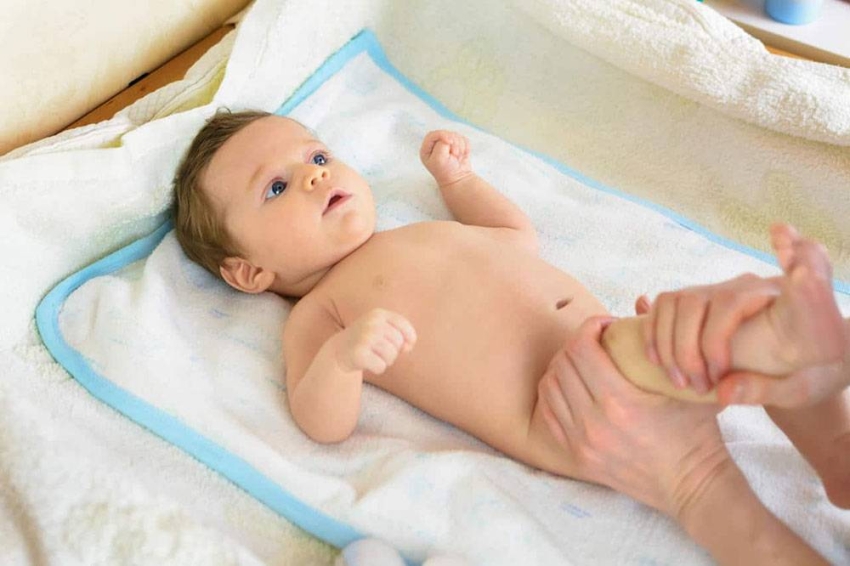 Know the signs of spinal muscular atrophy in children?