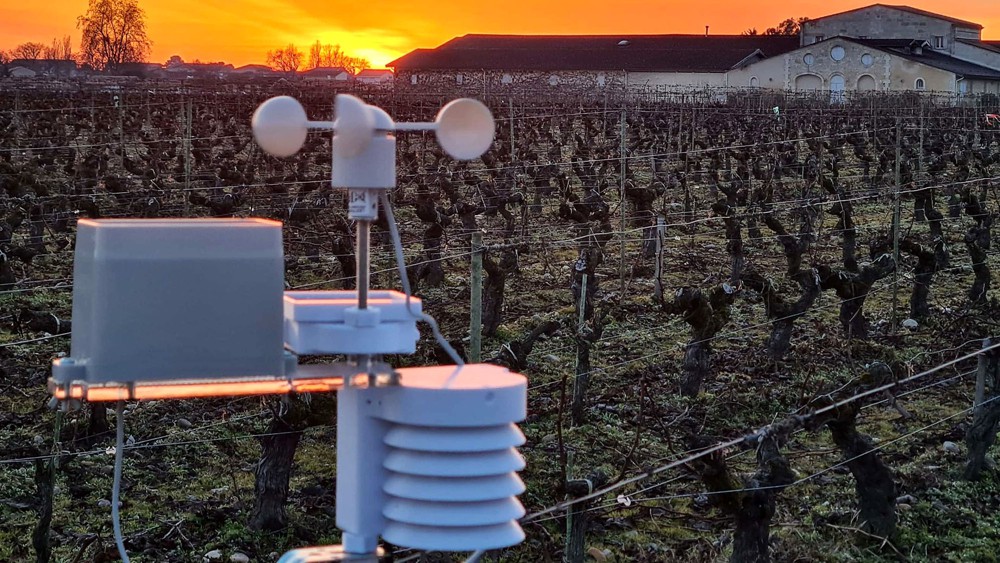 Cape 2020 wants to make it rain or shine in agriculture. During the first edition of the Vi-TIC exhibition, dedicated to innovations in the wine industry, the company will unveil on June 28 the “metIS” agrometeorological hub (for intelligent and spatialized weather). It is a connected, modular and above all economical weather station, which costs 150 euros compared to around 500 euros for equivalent systems on the market.

With a more affordable price, Denis Boisgontier, its president, believes that its customers will be able to afford to install several on their plots. “Protecting your crops is very expensive, so being able to identify precisely which area of ​​the plot will be affected, in particular by frost, allows you to make great savings”.

Based in La Teste-de-Buch in Gironde, the company founded in 2007 already offers a “virtual weather station”, atmospheric simulation software that captures data from weather stations and models weather forecasts based on the GPS coordinates of the user. The hub will be more precise, because it will allow real readings on the plot.

On July 4, Cap 2020 will also be awarded a prize in the i-Nov competition led by Bpifrance and Ademe, accompanied by aid of 314,000 euros for its other project, eSAM-BIO, more advanced than its insect traps. connected CapTrap. If the latter are only concerned with automatically evaluating the populations of insect pests, eSAM-BIO will go further by making it possible to evaluate all kinds of insect biodiversity, in particular to monitor the emergence and migration of certain species or to evaluate the impact of certain phytosanitary products.

To bounce back more quickly after the health crisis, which reduced its turnover from 541,000 euros in 2018 to 207,000 euros in 2021, the company announces its upcoming merger with two other companies: WeatherForce, specializing in meteorology and climatology, and TerraNIS, which focuses on geo-information based on earth observation. “In addition to a change of scale with a team that will increase from 5 to 50 employees, this merger should create synergies to produce multi-technological decision-making tools”, justifies Denis Boisgontier.