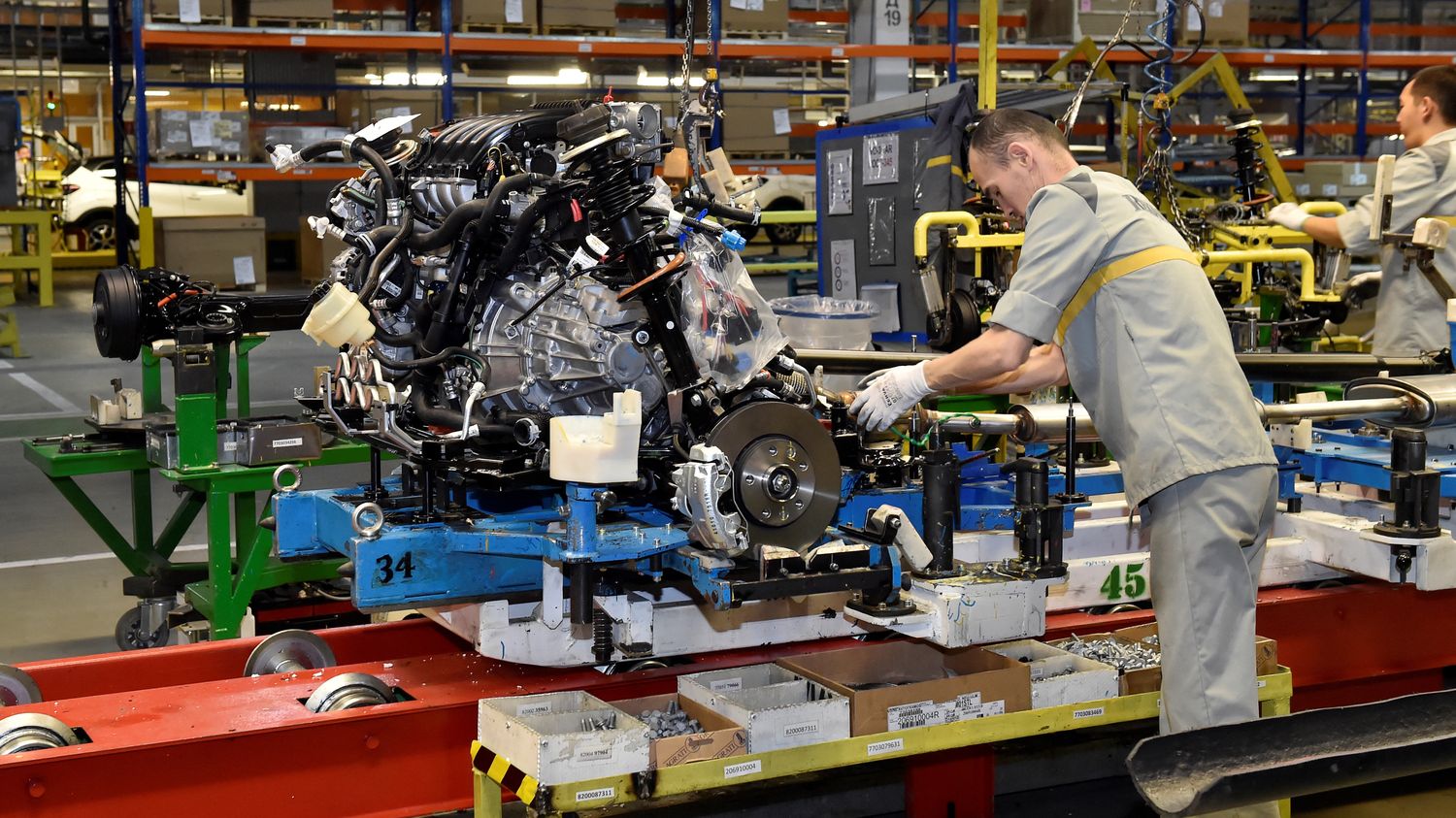 Faced with the war in Ukraine, French companies in Russia such as Renault, Leroy Merlin, Auchan, Danone are getting organized. These companies remain very discreet, because they know they are closely observed by the Russian authorities. It was already the case before, but now they are even more in the eye of Moscow. This is why they communicate very little. Officially, they ensure that nothing changes, because they do not engage in politics but in off, they say that their position is complicated. Repatriating nationals is seen as a gesture of opposition to Vladimir Putin. So they are very careful.

And for good reason, France is the second largest direct investor in Russia: 35 CAC 40 companies are established there mainly through subsidiaries, it is the first foreign employer in Russia with 160,000 employees but most are local nationals. Auchan, for example, is very established there with 240 stores, the brand has 30,000 people on site, including barely ten expatriates.

Most of these companies have already set up a very local ecosystem, since the annexation of Crimea in 2014. They work with local suppliers with production intended mainly for local consumption. This is the case of Leroy Merlin which has more than a hundred stores in the country, but also of Danone, or Decathlon. Still, all these companies will have to manage the closure of Russian airspace and supply restrictions. It is felt from Monday, February 28: for example, the Renault factory in Russia will not open, for lack of parts, the production lines cannot turn. Renault is, as we recall, the leading car manufacturer in Russia with its Avtovaz joint venture, which manufactures Ladas. On the finance side, Société Générale, owner of Rosbank, will be directly affected by the sanctions imposed on the Russian financial sector.

Several major Russian banks will be excluded from Swift, this dominant payment system in the world. It will penalize the French subsidiaries that go through these banks, but also the entire Russian economy.

In addition, the Europeans have decided to freeze the assets of the Russian central bank located abroad. Concretely, it will become difficult to trade with Russia. So nothing good for the economy, whether for Russian or foreign companies. 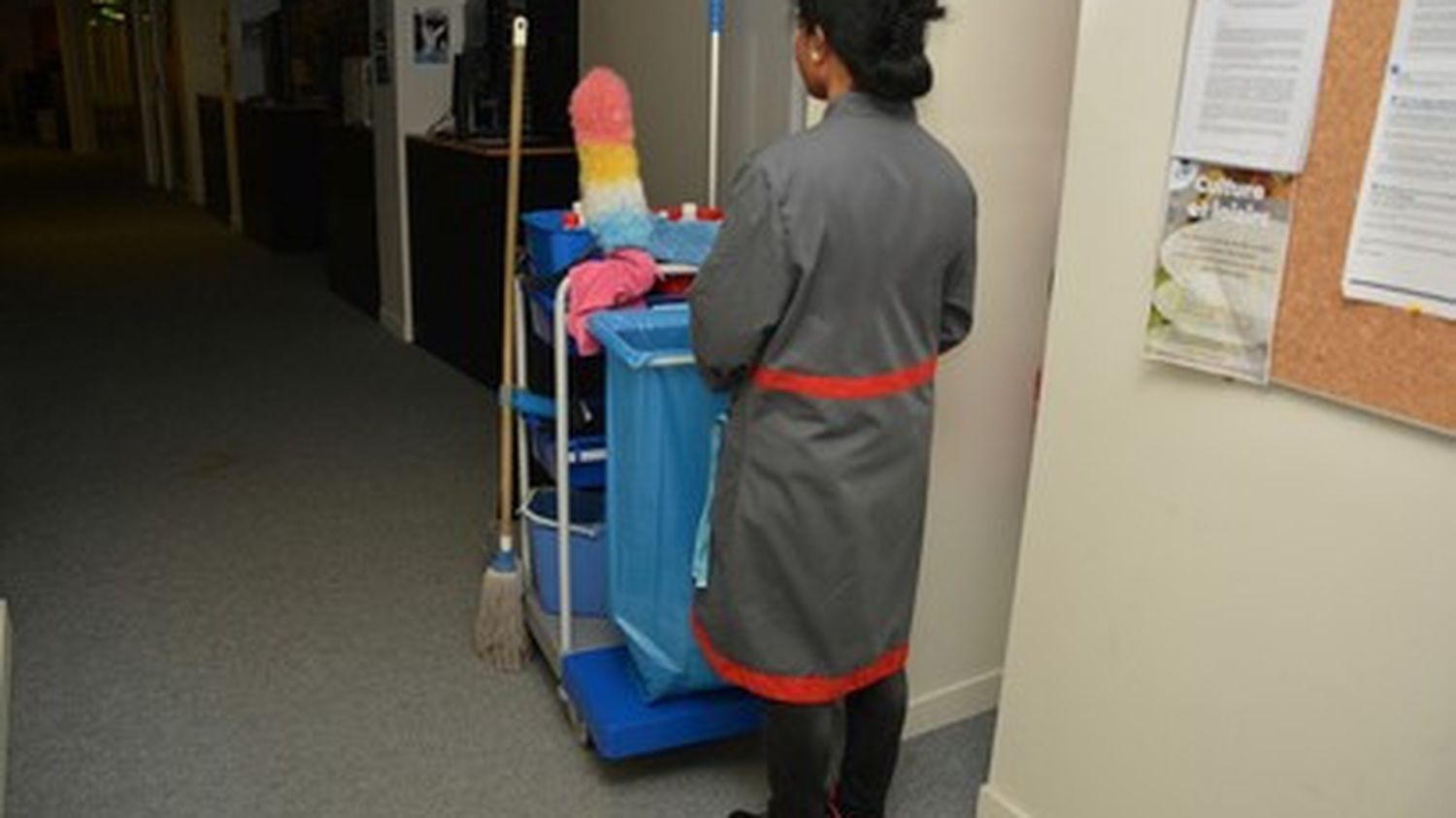 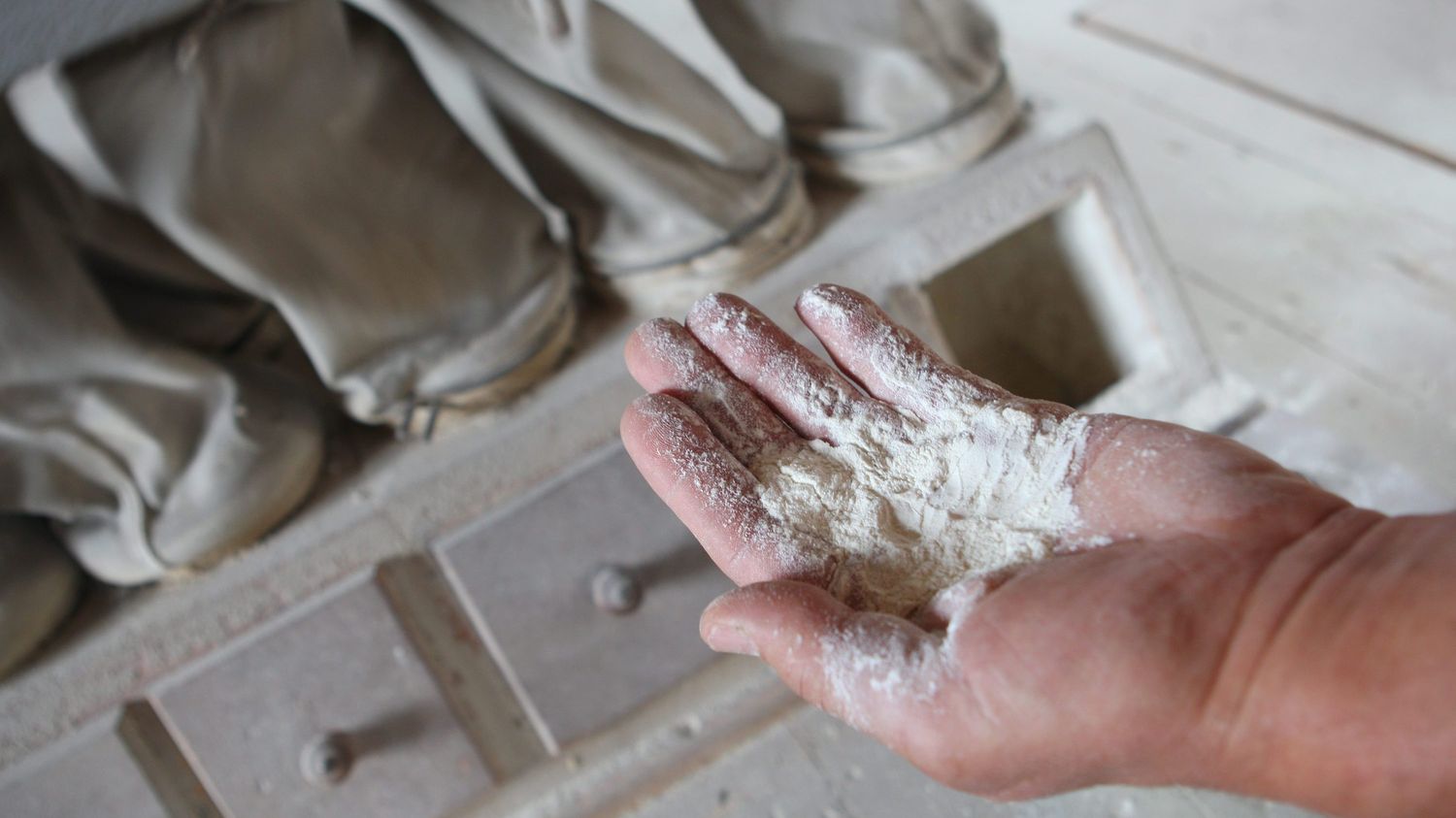 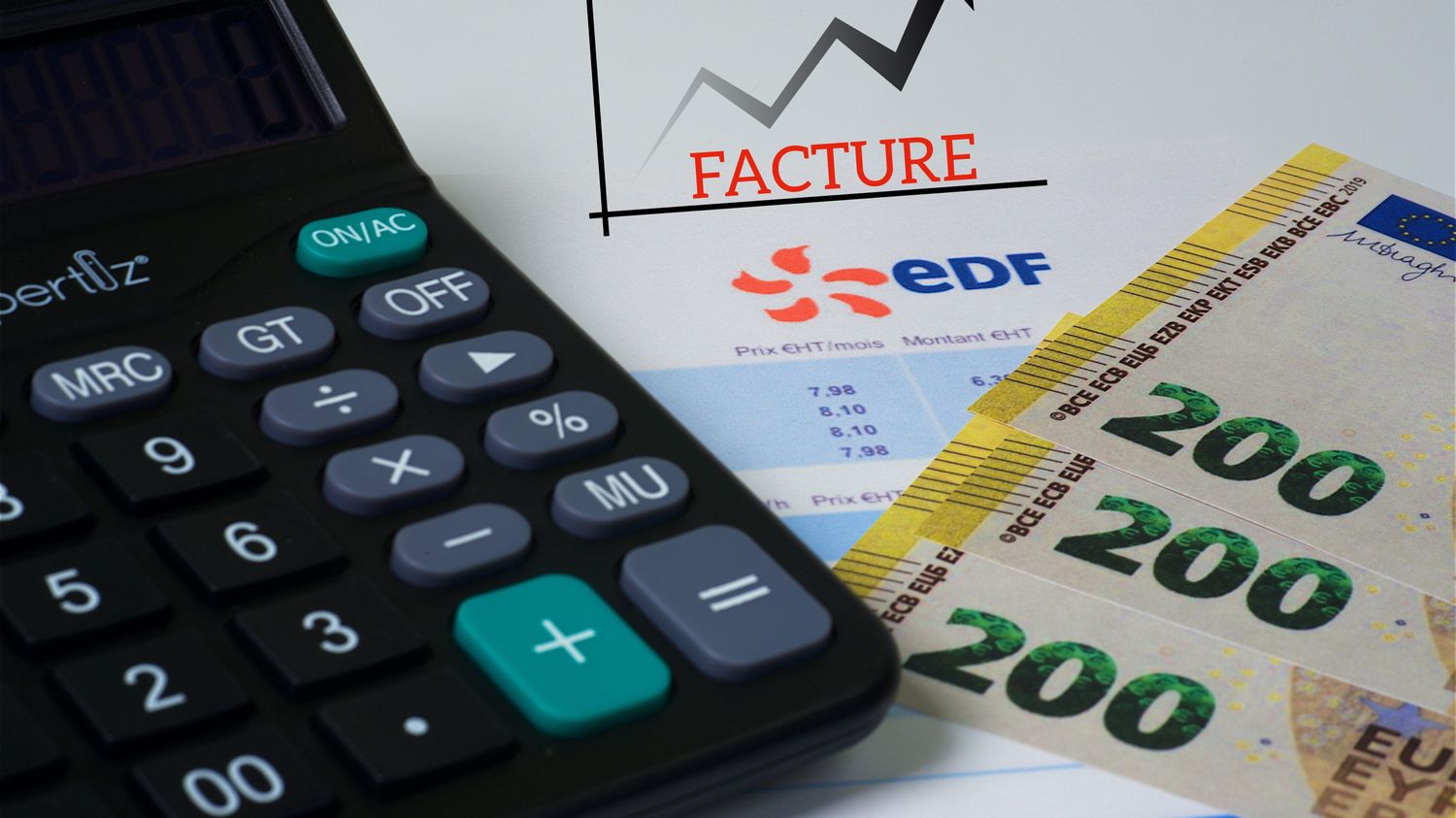