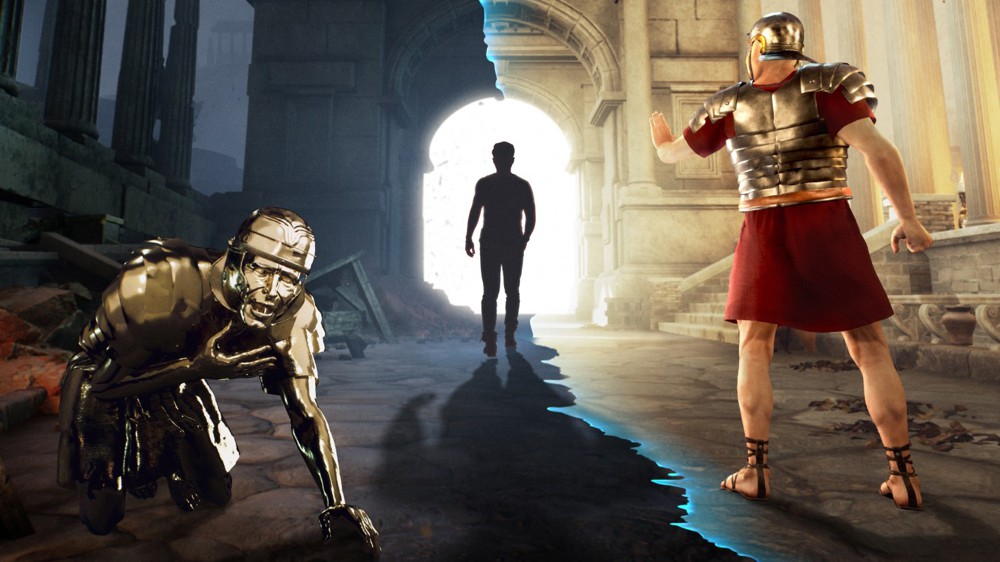 Change of owner at Plug In Digital. This French video game group has just brought into its capital the British private equity firm Bridgepoint (which led the round table in which Eurazeo also participates) which becomes the majority shareholder for 70 million euros and realizes there its first investment in video games. “We were won over by Plug In Digital, which has the dual role of publisher and distributor. Today, platforms are multiplying in the sector and content is fundamental, ”notes Olivier Nemsguern, partner at Bridgepoint.

Created in Montpellier in 2012 by Francis Ingrand which remains in charge and retains a significant share of the capital, Plug In Digital was initially focused on the digital distribution of third-party games on numerous online platforms (PC, mobile, “cloud gaming”, etc.). A historical activity still representing 70% of its income.

In the mid-2010s, Plug In Digital then added a string to its bow by turning into a publisher of video games developed by independent studios. This can translate into financing, distribution or even communication with, ultimately, revenue sharing ranging from 10% to 50% for the Montpellier firm.

No more “double A” games

In 2017, the group achieved its first coup with the track “A Normal Lost Phone” (from Accidental Queens, a Tourcoing studio). With a mini-production budget of 25,000 euros, the game (highlighting discrimination against the LGBT community) was hailed by critics and sold 400,000 units. The biggest success (in sales volumes) of Plug In Digital to date came two years later with the game “Bury me, my love” (co-produced with Arte France) telling the story of the exile of a Syrian refugee until ‘in Europe.

Clear editorial choices. “It’s our DNA to play this type of game”, emphasizes Francis Ingrand for which the group raised € 2 million for the first time, at the end of 2018, in order to feed its projects in publishing. A bet validated by the good reception given by “gamers” to titles launched since such as “The Dungeon of Naheulbeuk: The Amulette of Disorder” or “The Forgotten City”.

With the funds raised, the group intends to change dimension in publishing. “Plug In Digital aims to become one of the locomotives of independent games in France”, judge Cédric Lagarrigue, founder and former boss of the French publisher Focus Home Interactive and now senior advisor for the investment bank Alantra which organized this fundraiser.

“We are going to expand our teams, make studio acquisitions and publish more games,” explains Francis Ingrand. We will also move upmarket with future titles that are more ‘double A’ oriented. [milieu de gamme, NDLR] with larger budgets. “Until then, the sums allocated by the firm for the production of games had not exceeded 500,000 euros. With this strategy, Plug In Digital is targeting 30 million annual revenues in 2023 and intends to maintain its annual growth rate of 50%.