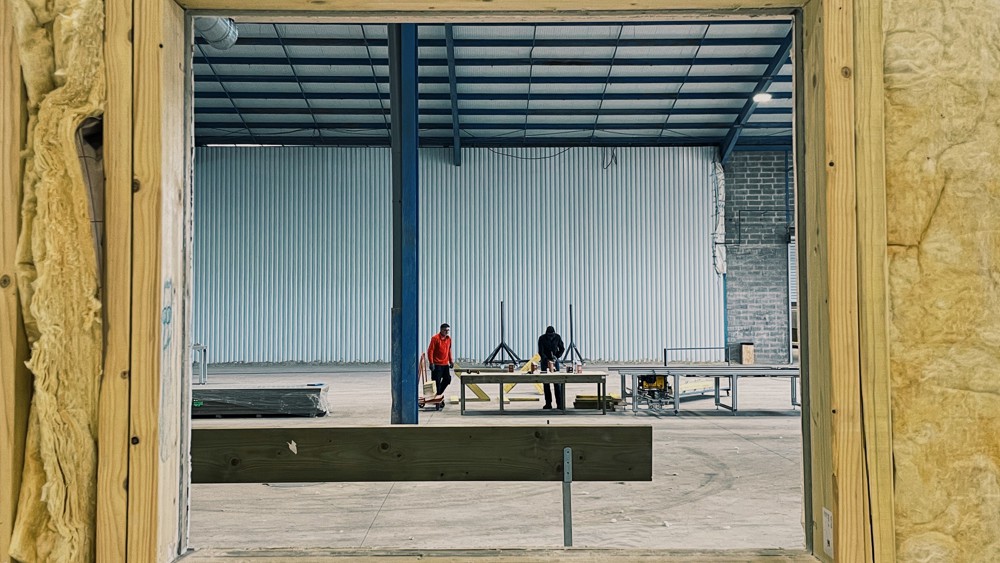 The recent heat waves are a reminder of the extent to which housing is not adapted to the vagaries of the weather. In an attempt to bring a response, the start-up Vestack, born in 2019, promises to build low-carbon and thermally efficient buildings. Overall, the construction sector accounts for 23% of greenhouse gas emissions in France.

To accelerate its development, the young shoot announces a fundraising of 10.3 million euros from Mirova, Ring Capital and Karista, its historical investor.

Vestack develops software that enables the digital design of buildings, in the same vein as online furniture or kitchen configurators. It uses an industrialized construction, where the company prefabricates buildings in kit form – in construction jargon, we say “modular” – on their assembly site in Seine-et-Marne.

“We are reducing CO emissions by an average of 60%2 on the buildings built, all at no additional cost for real estate developers thanks to the industrialization of the construction process and an optimized logistics flow”, argues Sylvain Bogeat, boss and company co-founder. The contractor uses materials biosourced, such as wood, which replaces concrete in the framework of buildings, which alone is responsible for 8% of greenhouse gas emissions worldwide.

The start-up’s offer is in line with the new RE2020 regulations, launched by the Elan law and applied since January 2022, which intensifies environmental standards in the construction of new buildings. In the viewfinder: efficiency energy, biosourced materials and adaptation to extreme climatic conditions.

Vestack realizes its sixth project. “All are profitable”, assures the co-founder, who notes a competitor across the Atlantic, Prescient, a company that raised $ 190 million in 2021. His start-up designs collective housing, housing estates, offices and even nurseries.

The company has a “library” of wall panels, floor, etc But the lengths can vary, as can the fronts. “Modular construction suffers from an ultra-standardization of models”, continues Sylvain Bogeat, who has the Idéa and Vilogia groups as clients, or even the promoter Les New Builders.

After an initial raising of 2.6 million euros, Vestack intends with this new round to accelerate its production capacities, whether in-house with a new site at the end of 2022 or externally with subcontracting.

The company will double its teams, which include around forty people, including around fifteen workers on site. It also plans to invest in R&D to take care of more complex buildings, such as large open spaces, or to develop new products such as thermal insulation on the outside of buildings.

“We invest in technologies that are already proven at a time when companies need to accelerate their commercial development,” adds Anne-Laurence Roucher, vice president in charge of private equity at Mirova, who led the round.