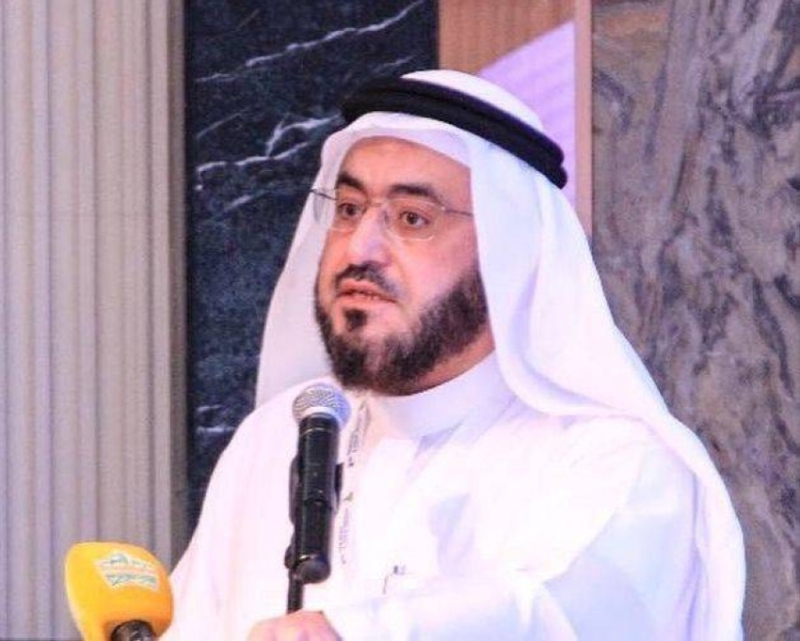 Professor and Consultant of Pediatric Endocrinology and Diabetes at King Abdulaziz University in Jeddah, Professor Abdul-Main Eid Al-Agha, warned diabetic patients not to be emotional and to exercise restraint when watching the match between Al-Ittihad and Al-Hilal (Classico Jeddah) on Sunday, at the Radioactive Jewel Stadium in the 27th round matches of the Prince Muhammad League Bin Salman for professionals.

He said: Unfortunately, some people with diabetes, while watching the match, whether in the stadium or at home, do not take care of their health. You find them get excited quickly, and this seems clear when they chant expressions of anger, and this is unhealthy and results in a problem inside the body, as the immune system tries during the period of excitement and anger to control the psychological state of the individual, and thus the reaction is natural with an imbalance in the sugar level; So the best advice is to watch the match calmly, no matter the circumstances of the outcome.

He added that the mass matches are, of course, different from other matches, in which the nerves are tight and the eyes are focused on the performance of the two teams, and therefore will not be without anxiety and tension, which are two characteristics that are associated in such cases as a natural reaction of the body, anxiety and tension are known as a physiological response of the body to a situation A situation such as watching the matches that bring together the big teams and the competition; At that time, the body produces specific hormones, and in such cases, more warning is given to patients with diabetes and blood pressure. With stress and anxiety, fluctuations in the sugar rate may occur, which may expose the individual to troubles that require treatment in a timely manner.

He added, “Anxiety and stress usually raise blood sugar; Because stress and anxiety raise the level of the hormone adrenaline, and this hormone counteracts the action of insulin, that is, it causes an increase in the sugar level. In healthy people, the body makes a defensive plan to fight the high blood sugar level, and thus sugar levels are maintained constant.”

Professor Al-Agha concluded by saying: Diabetes is a disorder in the body’s reactions (metabolism) resulting from a deficiency in the secretion of the hormone insulin from the pancreas, or the ineffectiveness of insulin after its secretion, or both.