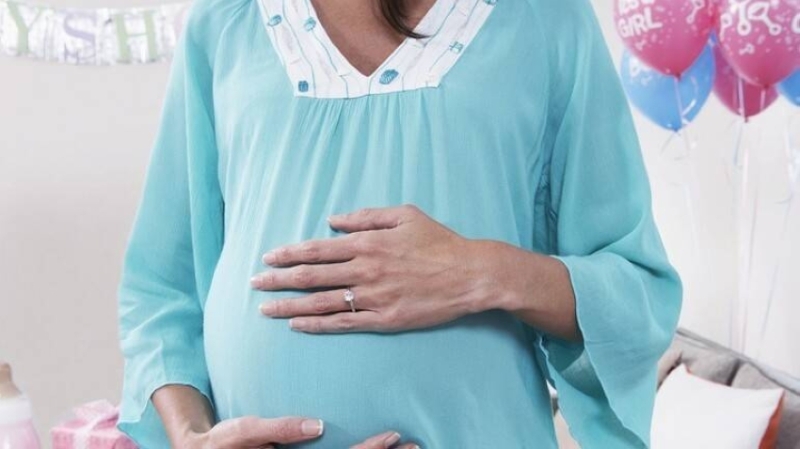 Gestational diabetes is one of the most common problems in pregnant women and leads to several complications that are becoming better known, but this disorder can be controlled through an appropriate diet without resorting to deprivation that has harmful effects on health.

And a large study, the results of which were published Thursday in the “British Journal or Medicine”, concluded that this type of diabetes, called “gestational diabetes”, “is closely associated with complications that occur during pregnancy.” This disorder translates to high blood sugar level during pregnancy. Although it usually disappears after birth, it increases the risk of developing normal diabetes in the years after pregnancy.

Gestational diabetes is one of the most common disorders in pregnant women, although precise numbers regarding its prevalence are difficult to establish due to the lack of consensus on what an excessive blood sugar level means. This disorder has been increasingly prevalent in the world for several years, and one reason is that being overweight, which would increase the likelihood of developing diabetes, is becoming more common.

The study, published in the British Medical Journal, sought to provide a better assessment of the risks that this type of diabetes poses to the progression of pregnancy and the health of the fetus. This is not the first time that gestational diabetes is the subject of study or research, as its cause of several complications during pregnancy is known before, and among these complications is the increased likelihood of resorting to cesarean delivery or premature birth. This study, in which the work was conducted by the Chinese researcher Fangcun Liu, was characterized by its wide scope, as it was based on 150 preliminary studies and applied to seven million pregnant women.

Don’t panic—researchers have found that there are many risks to gestational diabetes. And in a new development on this topic, they showed that the risks are closely related to normal diabetes, not to being overweight, for example.

As for the confirmed risks in the study, it is not limited to the woman having to resort to a cesarean delivery or early delivery of her fetus, but also includes the exposure of the pregnant woman to what is known as pre-eclampsia, a disorder that translates into high blood pressure and can develop into dangerous convulsions or an unusual increase in fetal weight. While treating gestational diabetes with insulin is a necessary step for some women, the study indicated certain risks faced by these pregnant women, including breathing difficulties in the child at birth. Despite all of the above, the study provided reassurances regarding the death of the child at birth, which is a significant risk that is still poorly evaluated.

The authors of the study pointed out that there were no “clear differences” regarding this risk among women with gestational diabetes, and the same applies to the risk of miscarriage. Although the study confirmed that there are many risks, this should not cause panic. A woman, whether she is pregnant or not, is not supposed to reduce the amount of food she eats very much. “Sometimes we treat pregnant women who have stopped eating,” dietician Eileen Lovet told AFP, adding that “stopping food to not raise the blood sugar level is not an appropriate long-term solution.”

The risk of nutritional deficiencies increases in pregnant women in particular, which leads to a difficult balance in controlling diabetes. What should be achieved is to control blood sugar without compromising energy needs. Therefore, pregnant women should consult a doctor or nutritionist. However, they themselves lack reference information and actually resort to very different approaches. Should some foods be banned? Or should meals be divided to keep blood sugar level regular? These inquiries prompted French diabetes specialists to publish detailed recommendations weeks ago, led by Louvet and a colleague. “The dietary recommendations were outdated and short, and they were simple,” says Louvet.

The new recommendations, which should be adapted to each patient’s situation, were based on a realistic approach of avoiding as much as possible an imbalance in the patient’s diet. The two researchers do not recommend completely preventing pregnant women from eating any food that contains sugar, despite the need to limit eating similar foods and resort to dividing meals, even if these steps are a possibility, as it depends on the development of the level of sugar in the blood. The study concluded that it is necessary to take into account the special cases resulting from pregnancy, as well as the various pressures (food habits, tastes, social, financial, professional and organizational conditions…) in order to provide appropriate support and follow-up to the patient.

Tags: "avoid it".. at big" for diabetes No pregnancy quantities reduce risk several Should the food