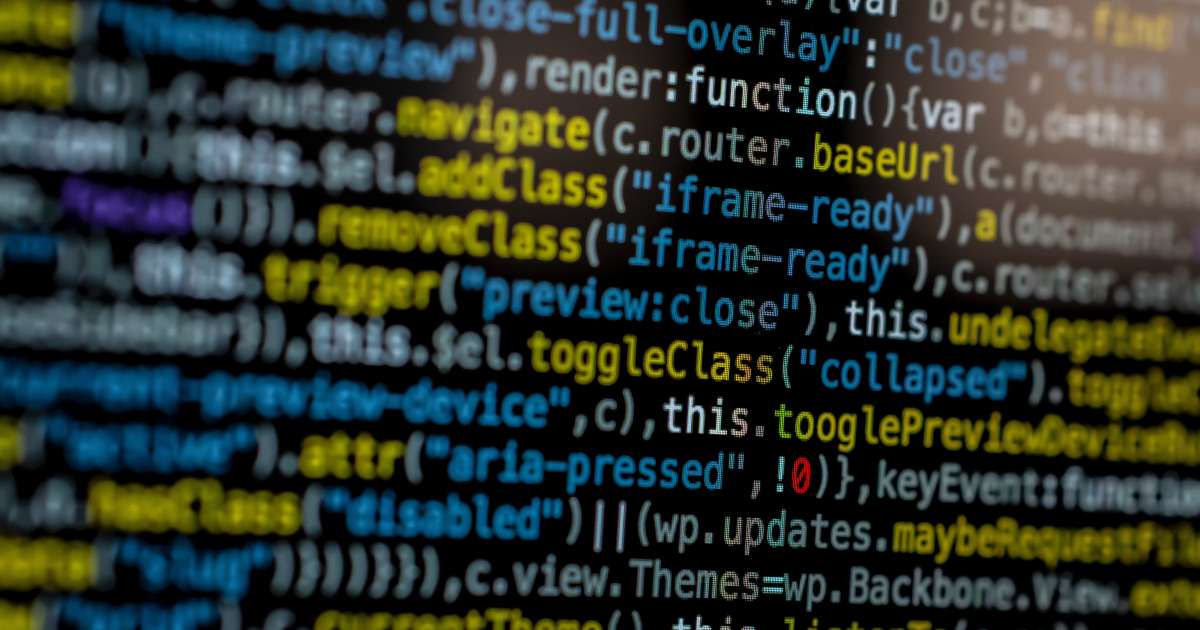 The global blackout which disrupted access to many websites around the world on Tuesday is due to a technical “bug”, according to the American company Fastly at the origin of the problem.

Other sites such as the Reddit discussion platform or the Paypal online payment system have been affected, as has the White House.

“Error messages on 85% of our network”

“On May 12th, we started the deployment of a software which introduced a bug which could be triggered by the configuration of a specific client, in specific circumstances”, said Nick Rockwell, head of the company’s engineering and infrastructure division, in a blog post posted late Tuesday on the company’s website.

“On the morning of June 8, a customer made a change in the settings […] that triggered the bug “, he continues, which caused “Error messages on 85% of our network”.

Global disruptions started at 11:47 a.m., and began to be resolved from 12:36 p.m., Fastly said, adding that the majority of services resumed at 1 p.m. The group then tried to find a solution to this bug with its customers by creating a fix and deploying it at 7:25 p.m.

“We should have anticipated it”

“We should have anticipated it”, adds Nick Rockwell in this blog post, specifying however that “Specific reasons” trained him. The group also apologizes.

Fastly is one of those little-known but strategic companies that offer website publishers to help them distribute their content internationally, by hosting mirror sites of the original site around the world.

Huge breakdown of emergency numbers: whose fault is it?

Its service – like that of its competitors Akamai, Cloudflare, etc. – prevents all requests sent to a website from converging in the same place, creating traffic jams, and therefore gaining speed. 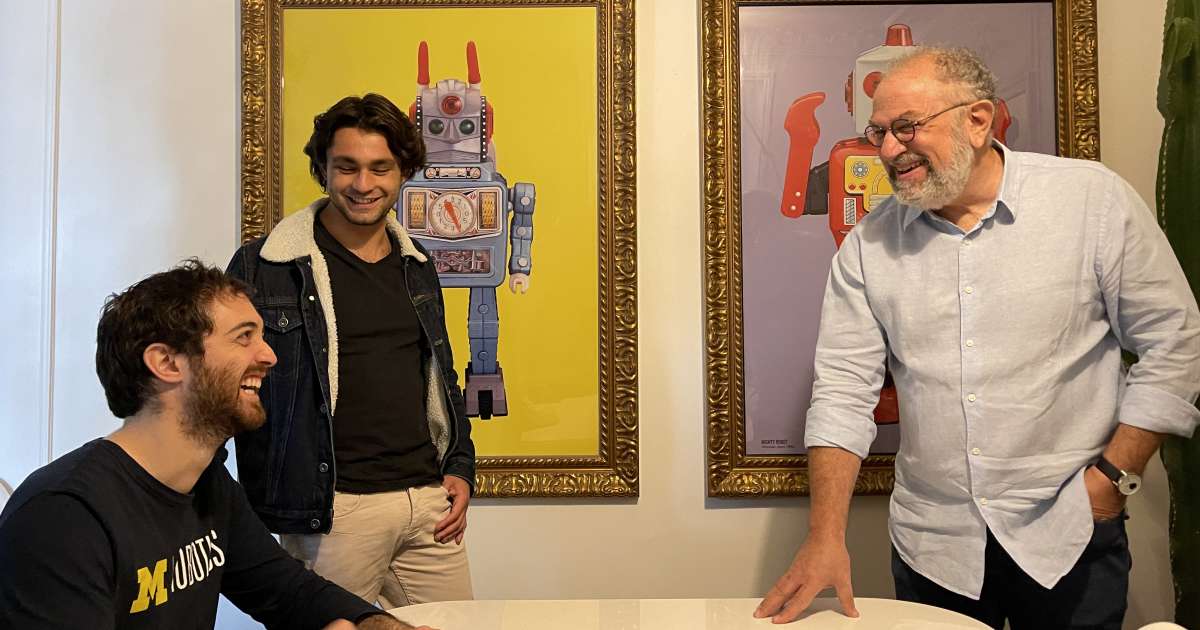 With Juice, “we want to reinvent the use of audio” 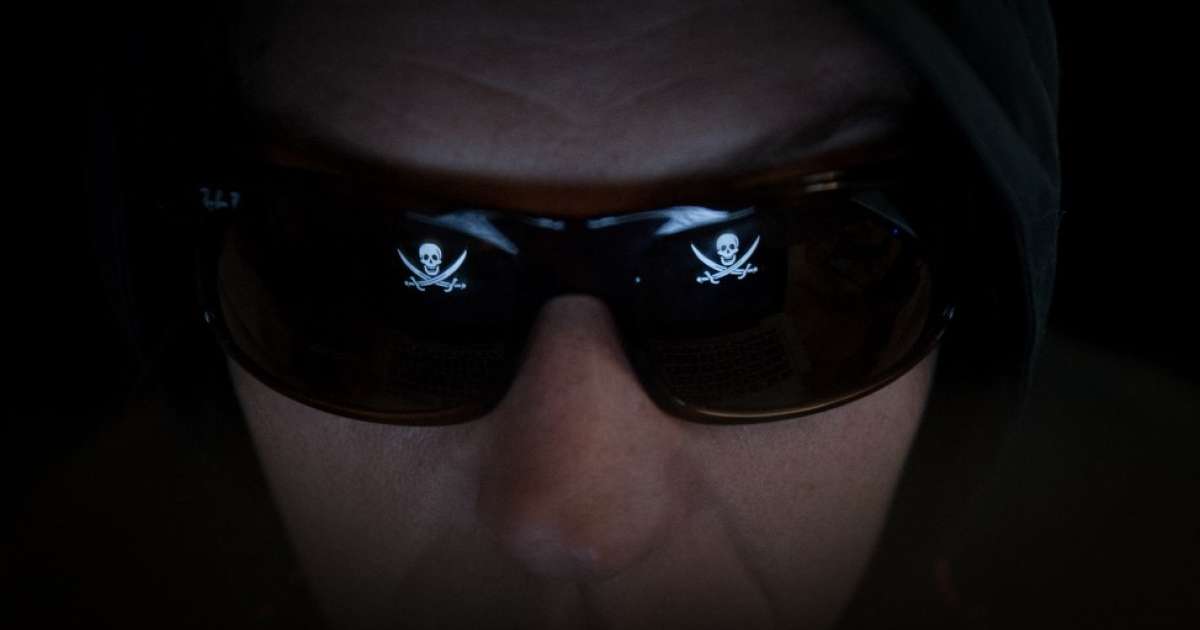 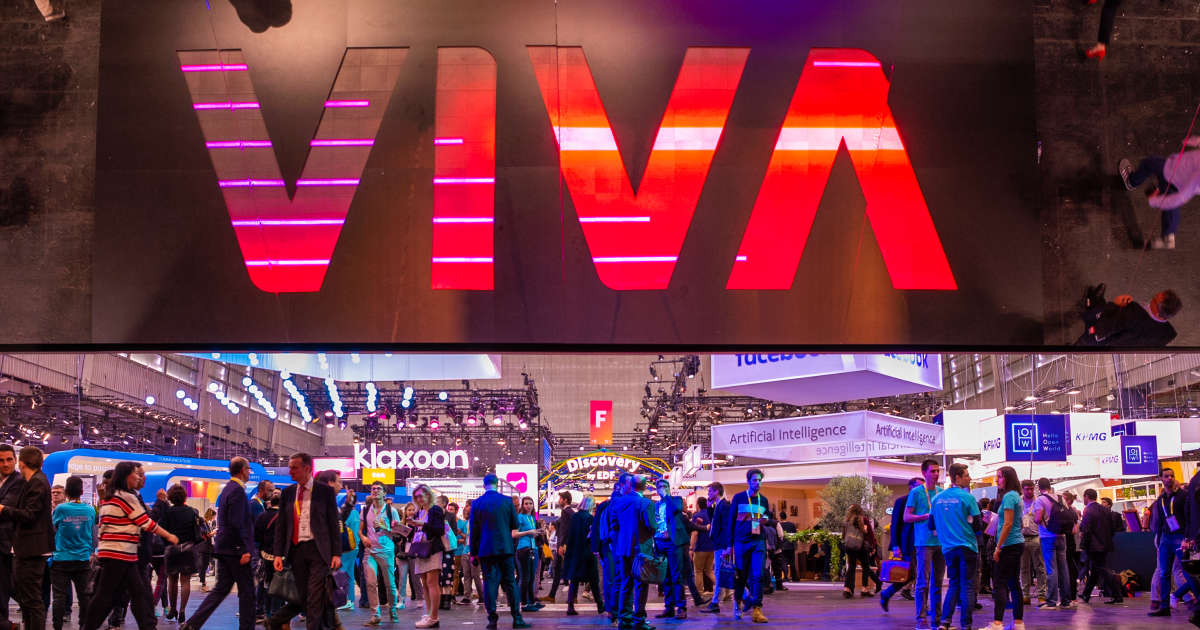 Cotton made in the lab or teleportation for our visios? Vivatech is back in the world after