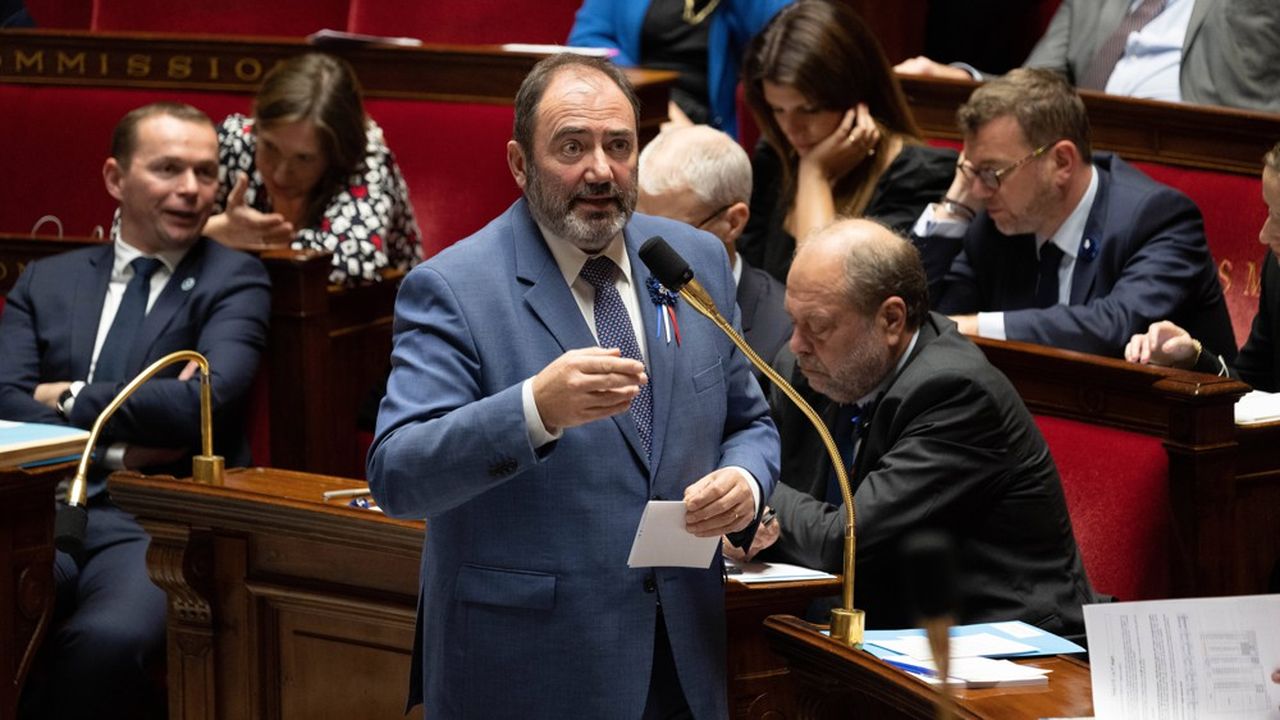 The government has once again corrected the shooting on the financing of the hospital, even if it means digging a little more the Social Security deficit planned for this year. Monday evening, he announced that he was revising up some 500 million euros, the envelope granted to the hospital sector to compensate for the effects of the Covid crisis. He also promised to secure hospital funding in 2023.

“This is part of our unprecedented effort to support the hospital and all the staff who make it work,” said the Minister of Health, François Braun, announcing an extension of 543 million euros, during the new examination in the Assembly of the social security financing bill (PLFSS) .

The text, on which the government again committed its responsibility on Monday evening to have it adopted without an absolute majority, must now record a deficit of 19 billion euros for Social Security in 2022 (basic schemes and solidarity funds cumulative old age), a figure already revised upwards twice since September. In 2023, the deficit is supposed to fall back to around 7 billion euros.

Since the beginning of the examination of the PLFSS in Parliament, the government has agreed to widen the deficit by more than 1 billion euros. Because the extension announced Monday evening, is added to that, of a little less than 600 million euros, already recorded in the Senate to cushion the difficulties created by the epidemic of bronchiolitis in hospitals.

The approximately 500 million additional euros released on Monday must “compensate for the additional costs linked to the Covid-19 epidemic for health establishments”. These “additional costs” refer in particular to human resource expenditure (overtime, replacement of contaminated personnel, etc.). They also refer to the shortfall linked to the deprogramming of acts due to the coronavirus. Because of the latter, hospitals were unable to invoice a certain number of services to complementary health insurance.

The management of these impacts of Covid was a request from the Fédération hospitalière de France (FHF), which represents public establishments and has constantly warned in recent months about difficulties in financing establishments aggravated by the inflation. The organization welcomed this Tuesday “a very strong sign of the government’s desire to support the public hospital” and a gesture “all the more important since a 9th Covid wave, the 5th in 2022, is hitting establishments elsewhere. confronted with bronchiolitis and seasonal epidemics”.

Public hospitals say they take care of 85% of hospitalized Covid patients, but government announcements are also of interest to the private sector. “We expect between 15 and 20% of the envelope,” says Lamine Gharbi, president of the Federation of Private Hospitalization (FHP).

Because against a background of lack of staff and bed closures, they have not regained the level of activity they had before the Covid. At the end of September, activity was 2% lower than that recorded in the same period in 2019, indicates the FHF.

There is reason to fear lasting difficulties when the establishments are partly financed on the basis of the number of acts carried out and are all faced with significant fixed costs. Taking note of these concerns, the government promises to define a “transitional device”, likely to “promote the resumption of activity” for 2023. Its modalities will be determined by decree.

The FHF, again, underlined a “strong gesture”. Knowing that the funding guarantee which stops at the end of the year was “of vital importance for public hospitals”. 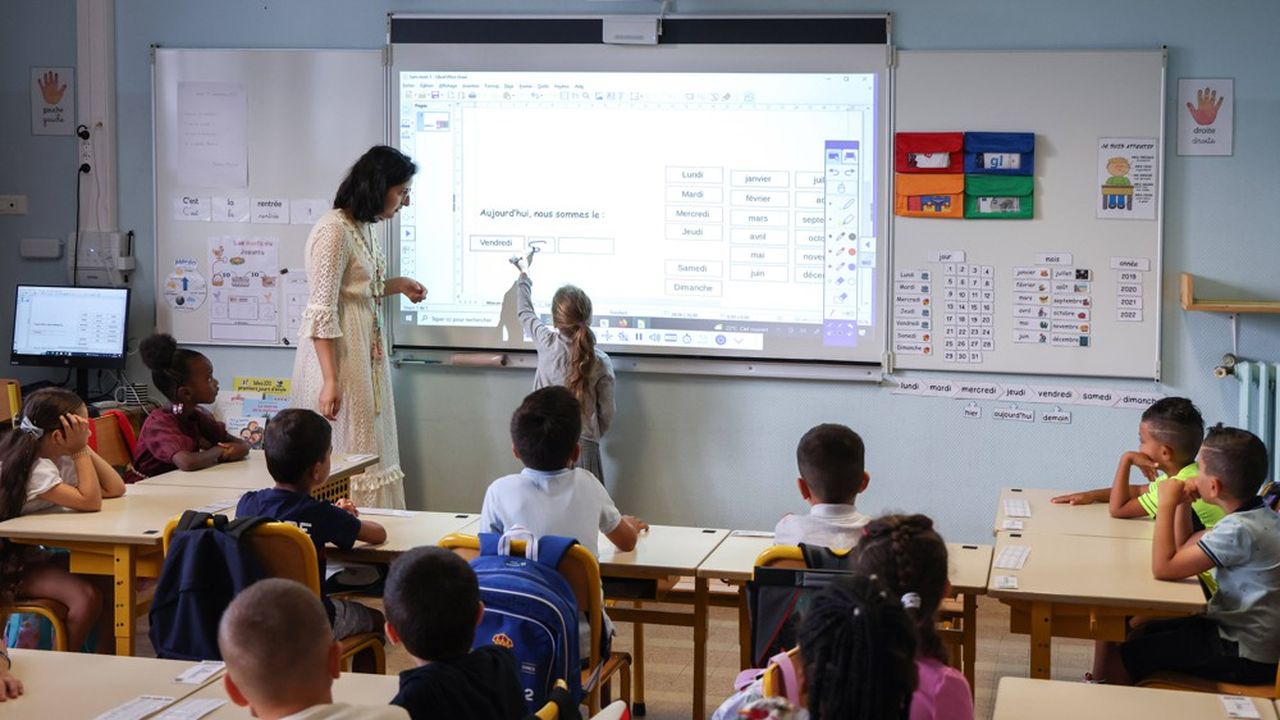 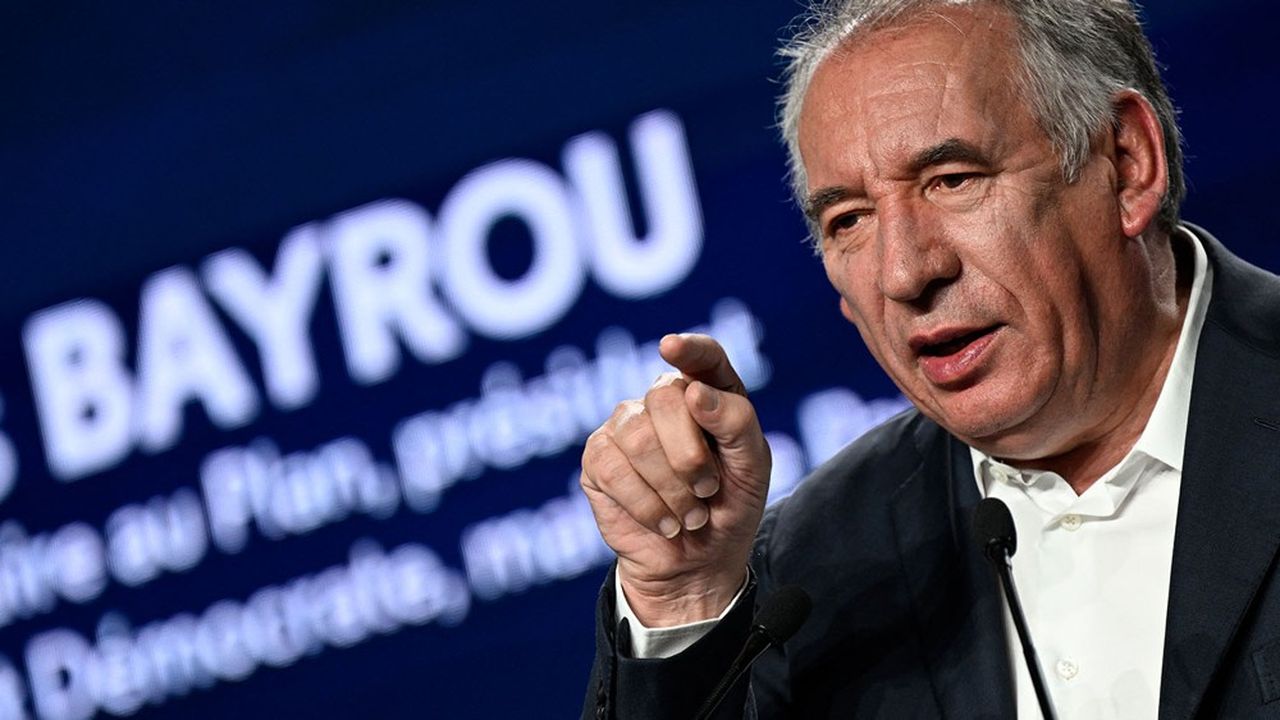 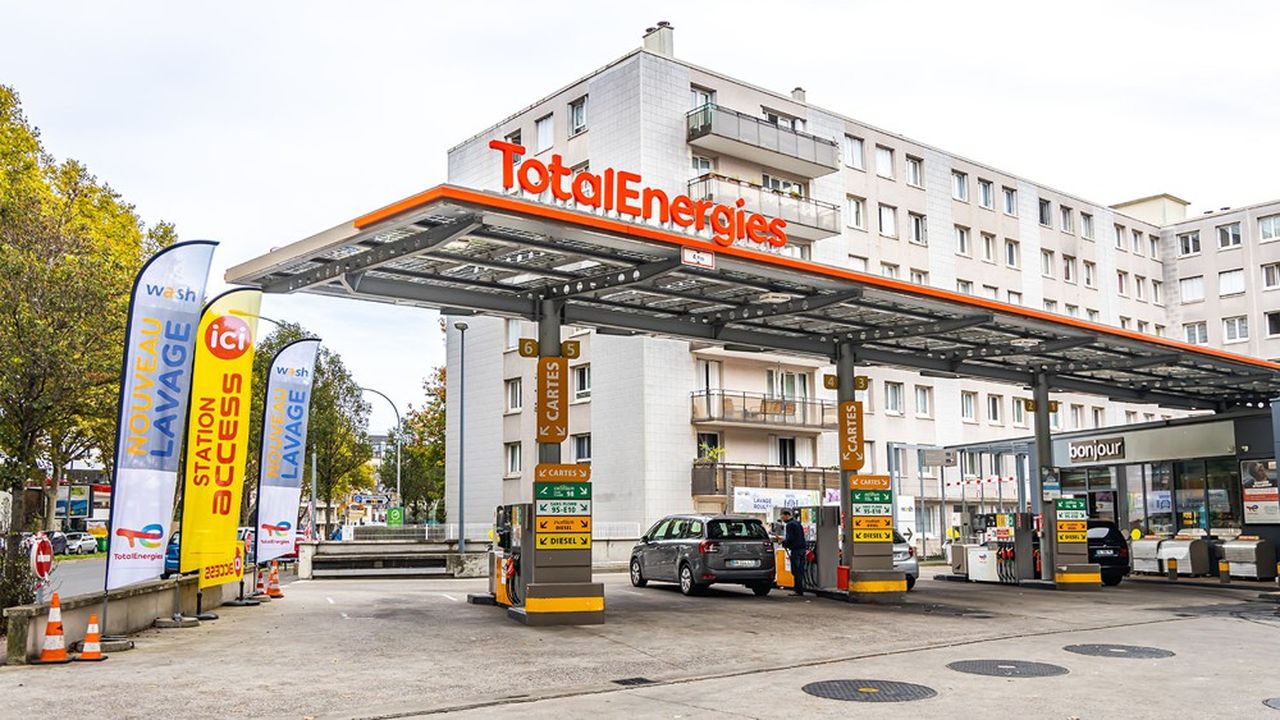 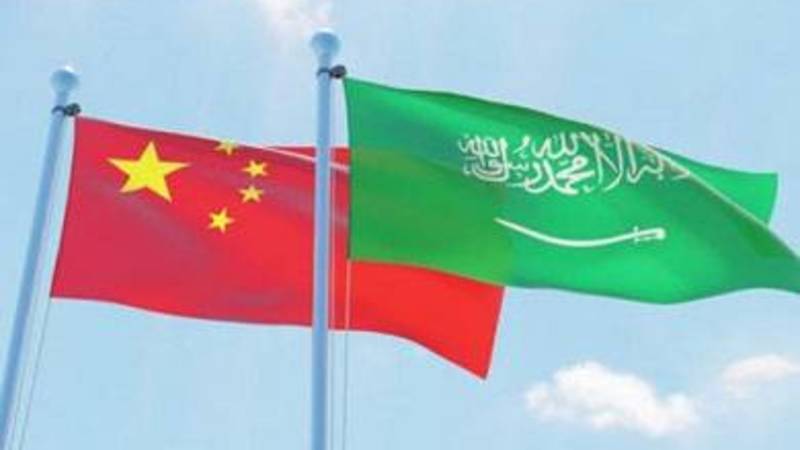 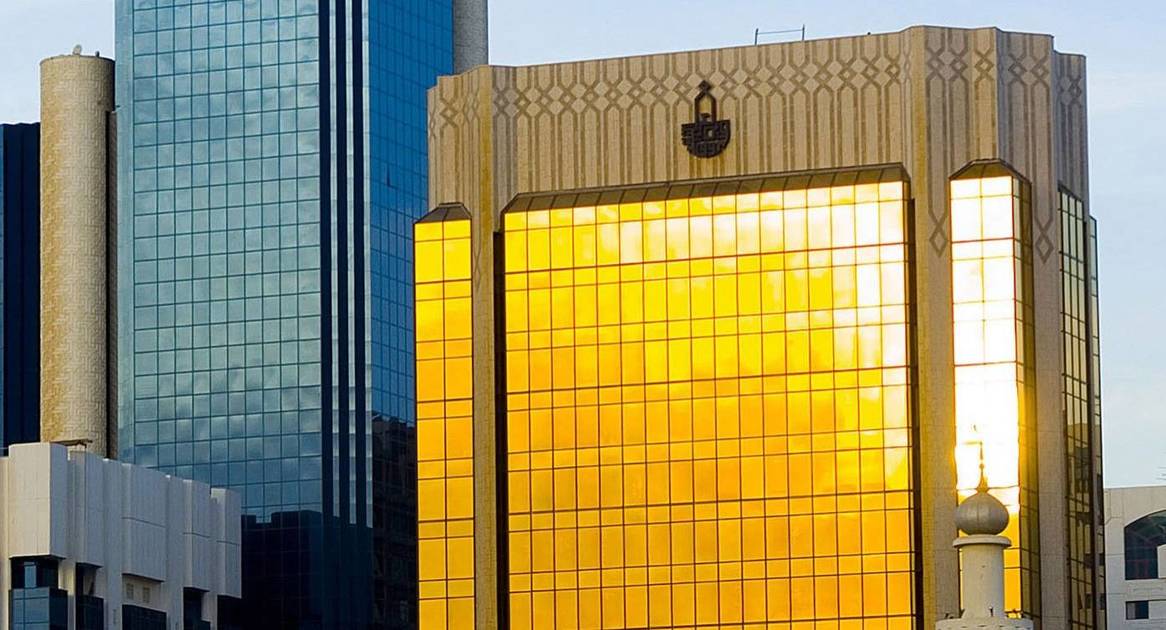 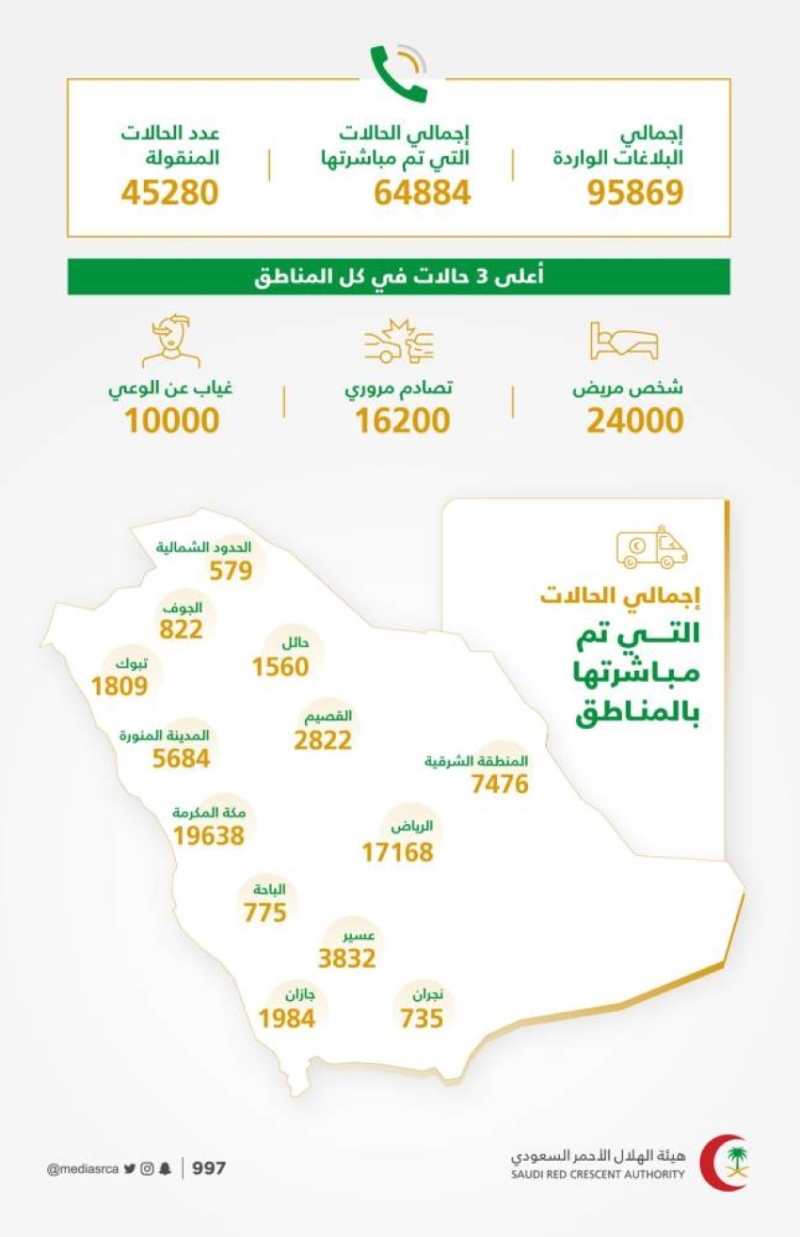