The countries of the European Union have adopted common standards to coordinate travel restrictions within the countries of the Union and end the various measures taken at the national level to combat the Covid-19 epidemic, without reassuring the aviation sector particularly affected by the crisis.
During a meeting in Luxembourg, the ministers agreed on a non-binding recommendation to establish common criteria for identifying high-risk areas within the European Union.
The agreement stipulates that member states commit themselves to providing the necessary epidemiological data at the regional level, not only at the national level, provided that the European Center for Disease Prevention and Prevention publishes every week a map of the situation in all European Union countries.

In an effort to make it clear to travelers, the European Commission has proposed a classification system by symbolizing common colors in line with the risk level of zones: green, orange and red.
These areas are determined, taking into account the criteria in the number of new infections reported per 100,000 people in the last 14 days and the rate of positive tests. There is a fourth (gray) color expected for areas where there is insufficient information or when the number of examinations performed on a hundred thousand people is considered very weak.
According to the recommendations, travelers coming from an orange, red, or gray area are subject to quarantine or examination upon arrival, while those coming from a green area are not subject to any procedure.

Recognition of the test results

Member states should not refuse entry to travelers from another European Union country – which is what Hungary, which has imposed a total travel ban, does, with the exception of those coming from Poland, the Czech Republic and Slovakia.
The agreement also stipulates that the results of the examinations from one country to another must be recognized, and that travelers who perform a number of jobs deemed necessary be exempt from quarantine.
A country planning to place restrictions on travelers coming from the danger zone should inform the Member State concerned, if possible, 48 hours before the decision takes effect. People should also be notified 24 hours in advance.
A standard European form is also planned to be completed by travelers.
The European Commission, which presented a proposal recommending preference for examination over quarantine, welcomed this agreement, which contains “a strong signal that will make it possible to regulate the currently unclear situation.”
French Minister of State for European Affairs Clément Beaune welcomed “the fundamental progress in an area that is often left to isolated and non-participatory national initiatives.”

Luxembourg Foreign Minister Jan Asselborn, whose country abstained from voting, for his part, considered that the text should be “completed and deepened” by adding other criteria.
He considered that his country was “punished” for its policy of conducting large-scale checks, and expressed his regret that the principle of freedom of movement in “the Schengen area is the exception at the present time.”
The agreement was subject to severe criticism from the aviation industry, which saw it as a “failure” that would put “millions of jobs” at risk.
The Association of Airlines in Europe, which includes the main European airlines, the International Air Transport Association and the European Airport Association, condemned that the quarantine measures have not been abandoned in favor of subjecting travelers coming from risk areas to examination for the detection of the virus.
The sector, which has been severely affected by the epidemic, has been complaining for months about the emergency measures taken by European countries that undermine the freedom of movement in the Union.
Europe has recorded more than 6.5 million cases of the Covid-19 epidemic and more than 240,000 deaths, according to an AFP census.
The old continent is witnessing a resurgence of the new Corona virus, which countries are trying to contain by re-imposing strict measures. (AFP) 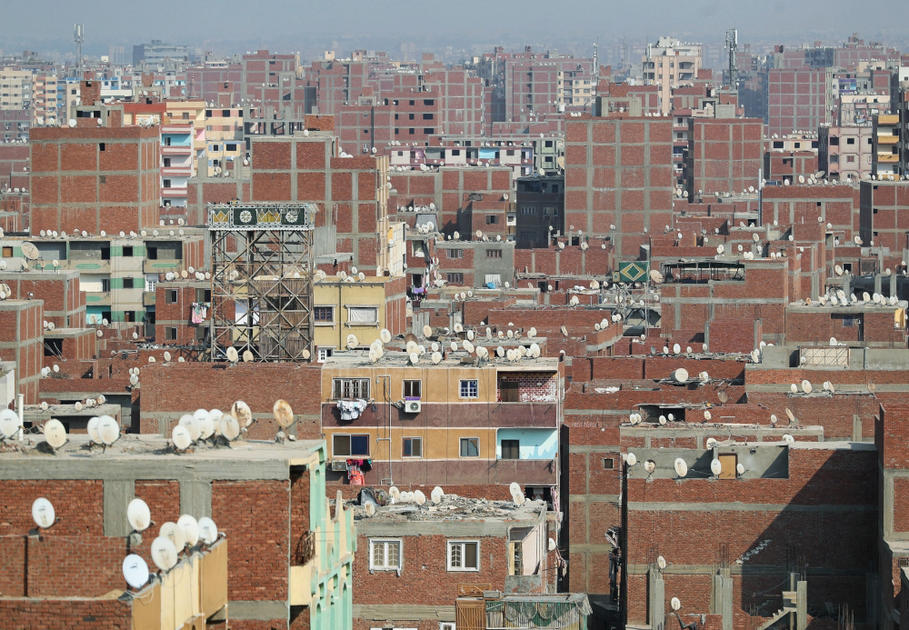 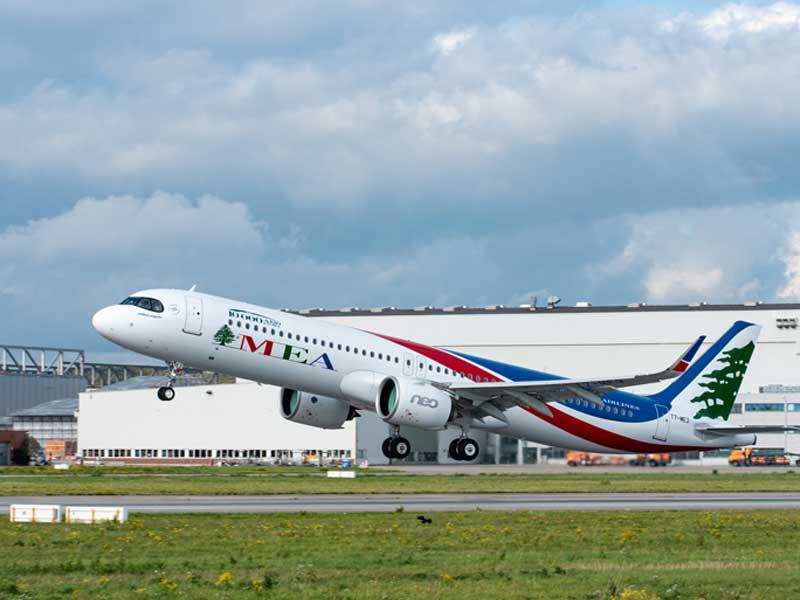