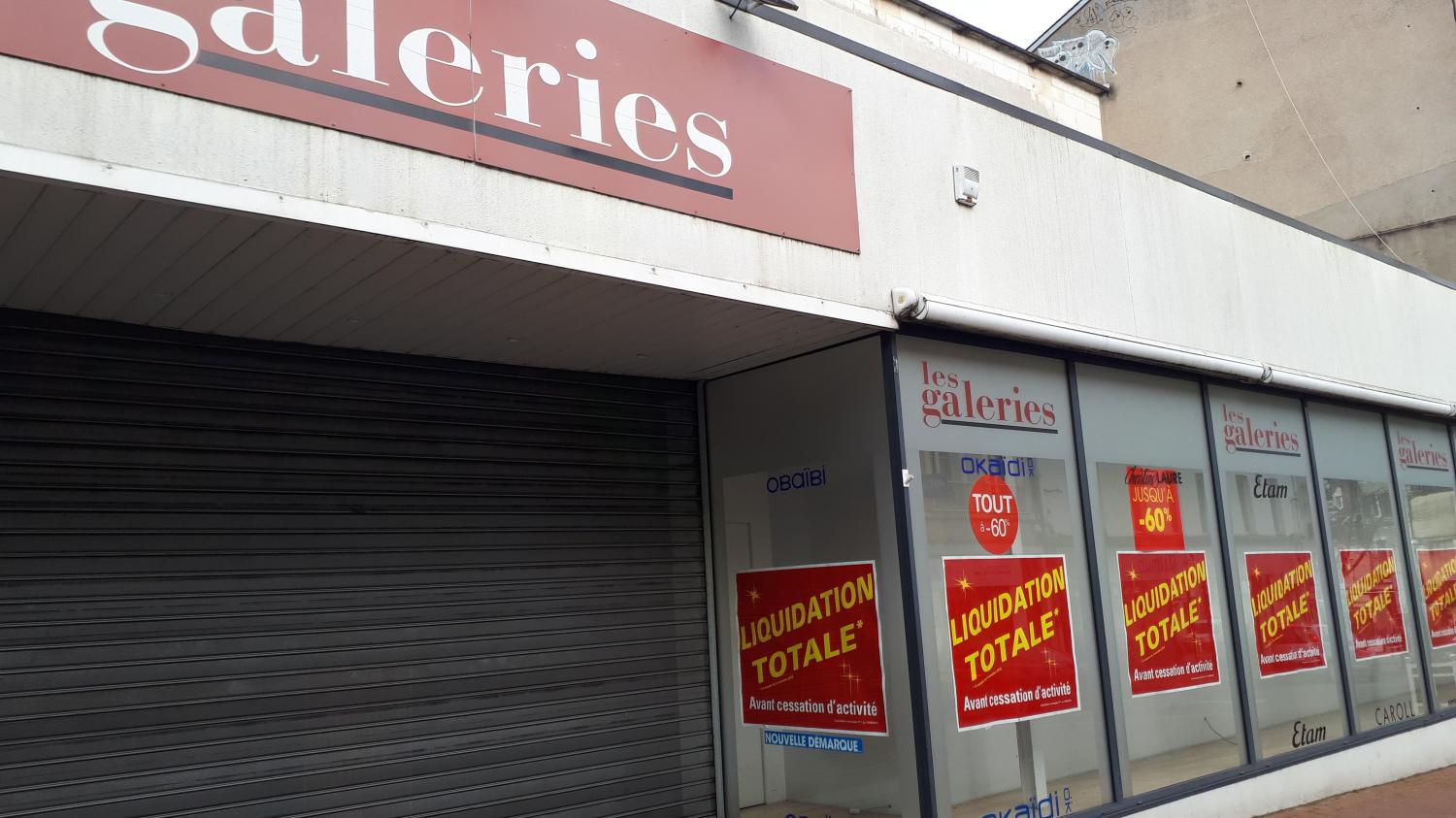 The Banque des Territoires, a subsidiary of the Caisse des Dépôts et Consignations, the financial arm of the State, wants to revitalize town centers. The goal : recover from the Covid-19 crisis and face competition with an envelope of one billion euros.

The effect of competition from supermarkets on the outskirts of towns, which in its day created controversy, is almost to be relegated to archives. Today, there is commerce on the internet, but also the ever greater digitization of services. As a result, while France had two million stores in the interwar period, today there are only around 300,000.

Convenience stores in medium-sized and smaller cities have been strongly affected by the lockdown. The rise in bankruptcies this year is expected to be 15-20% higher than in previous years. Traders will be able to take advantage of the money released by the Bank of the Territories. The program is complementary to the State Guaranteed Loans (PGE) put in place by the government at the start of the crisis. It is deployed in two parts.

The first component is intended for municipalities with solutions that can be immediately mobilized to identify emergencies and define rapid action plans. The second component is intended directly for stores. Town-center businesses will be able to benefit from a flat-rate aid of 20,000 euros to develop, for example, e-commerce solutions. The Internet represents the traditional local commerce of tomorrow, like the growing number of small traders who use the Internet to list their products and build customer loyalty. 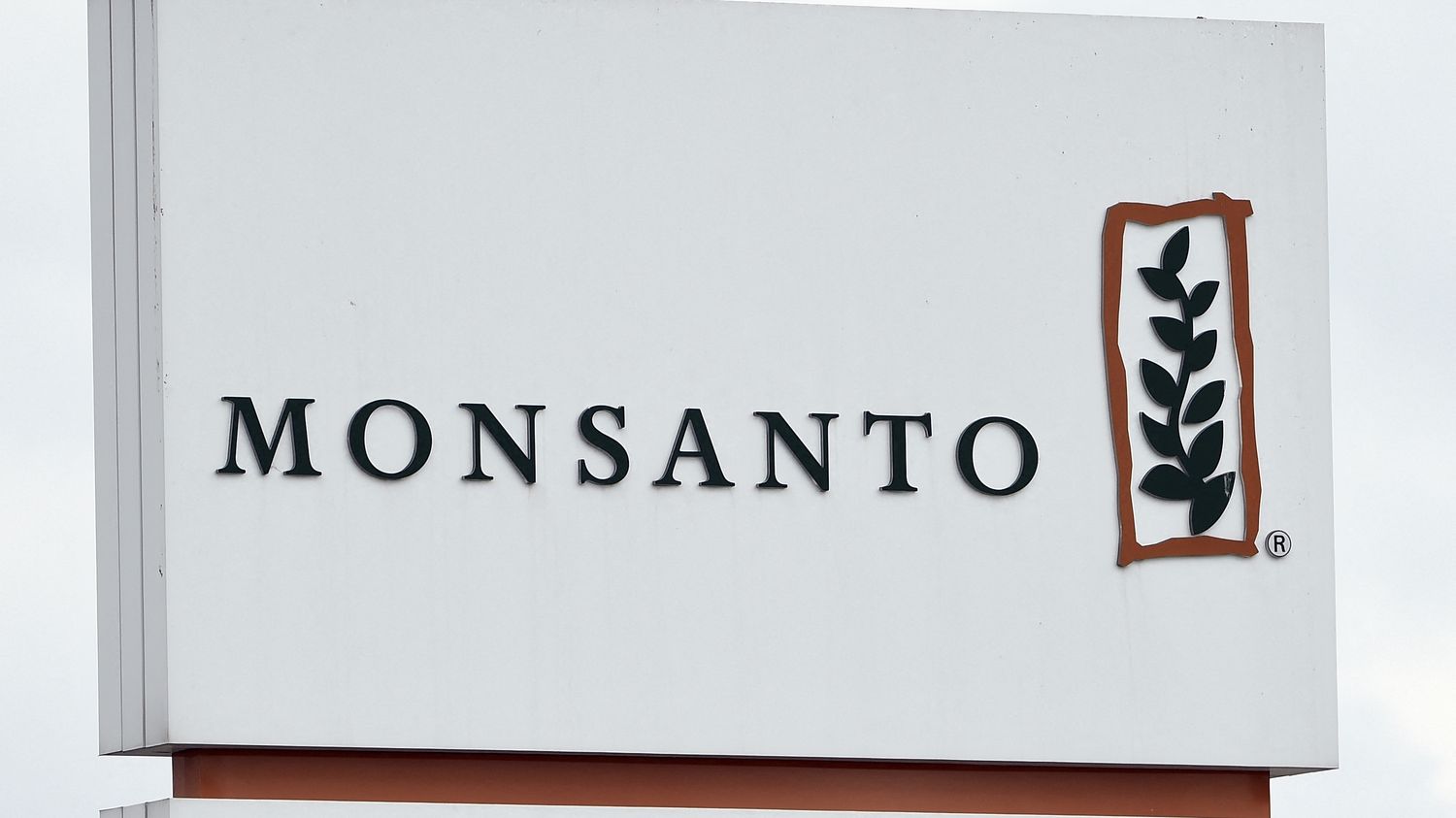 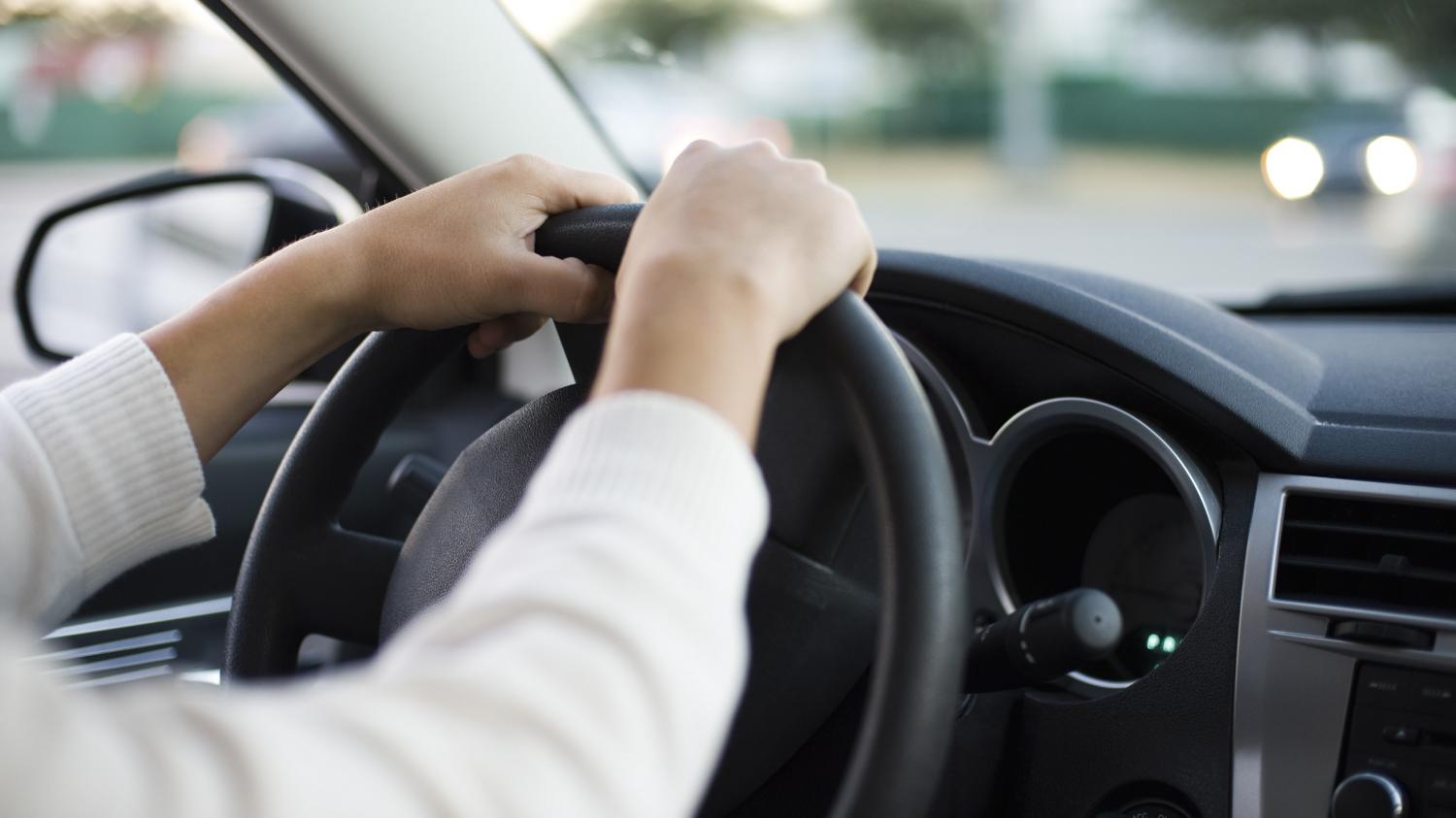 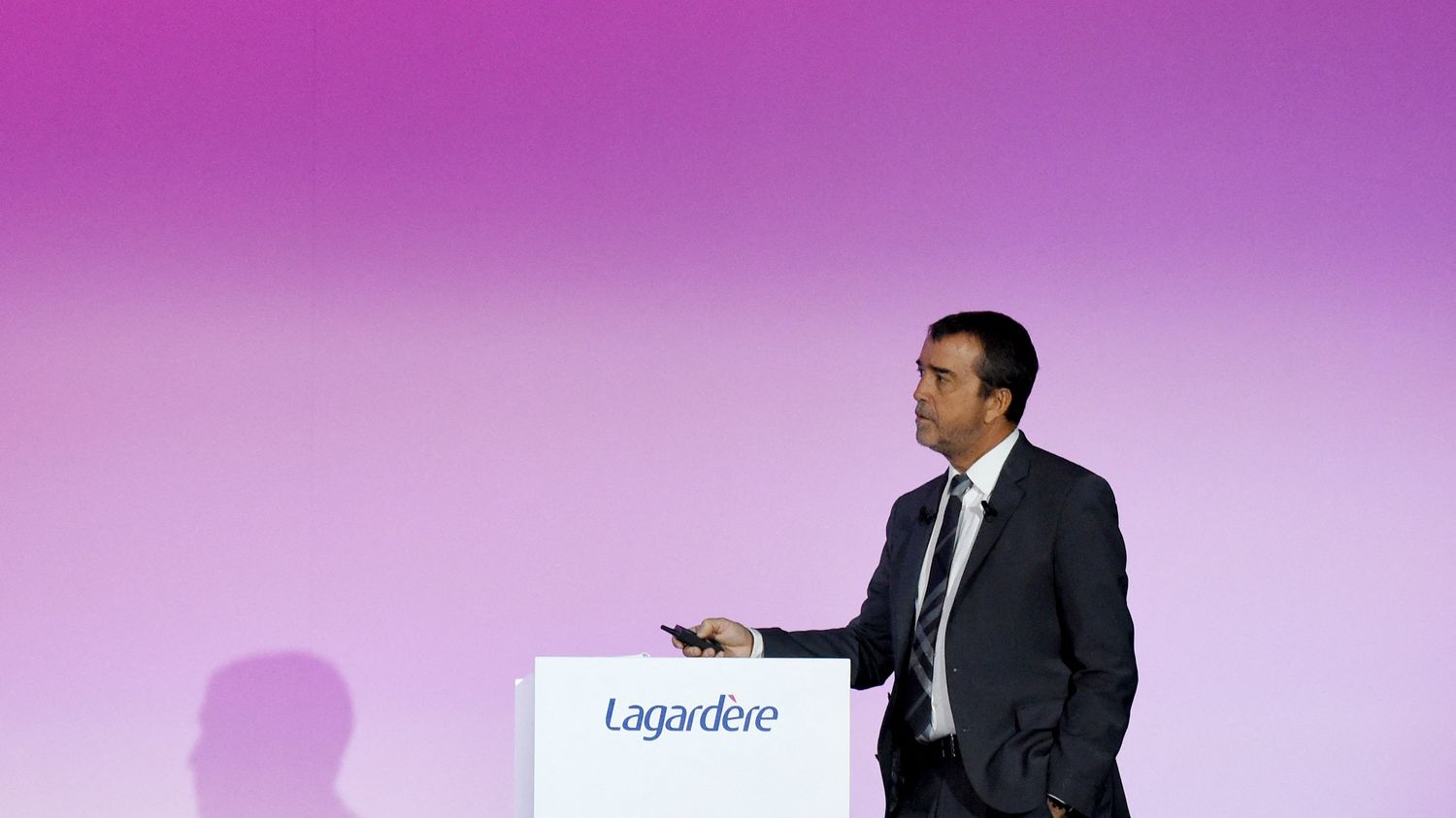