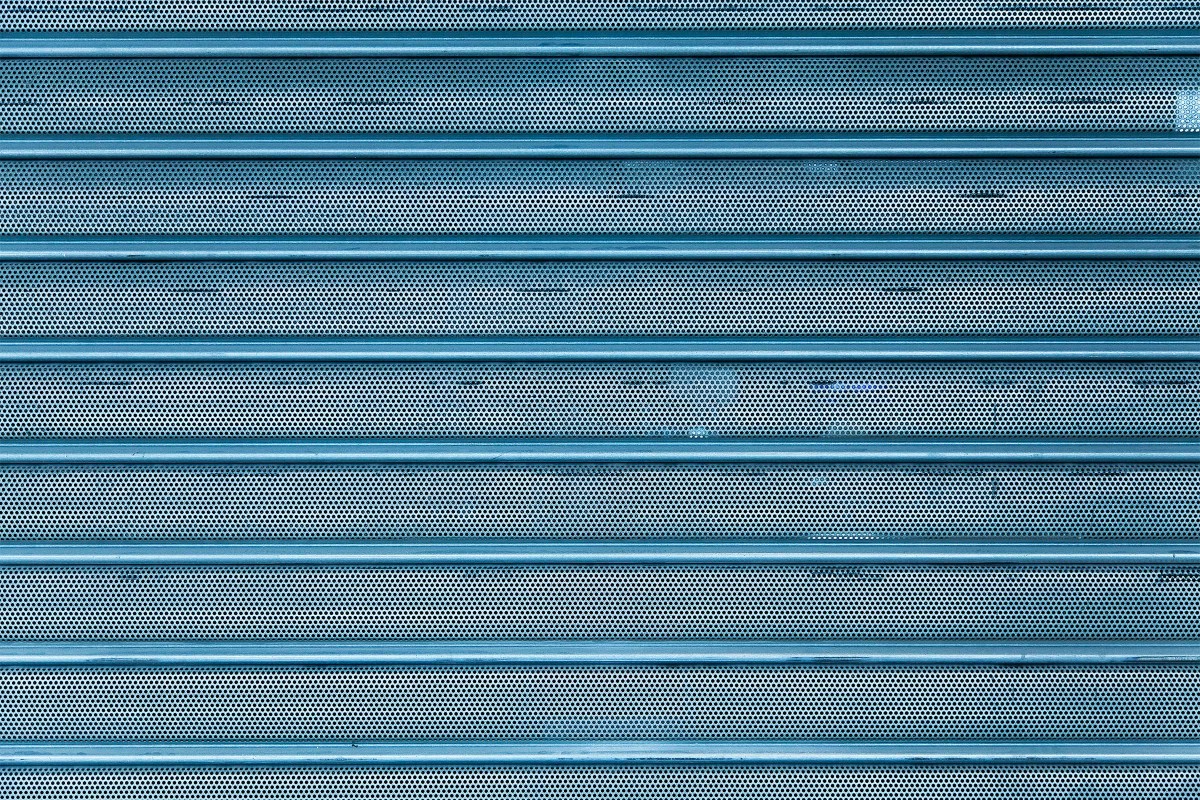 Very often, commercial lease contracts include a so-called “resolutory” clause, which provides that the lease will be terminated automatically (i.e. automatically) in the event of the tenant failing to fulfill certain of his obligations, in particularly in the event of non-payment of rent.

In practice, to implement a termination clause, the lessor must first issue a “command” to the tenant by act of a bailiff. This order must mention the period of one month available to the tenant to remedy the breach(es) of which he is accused. And if, at the end of this period, the tenant has not complied, the lessor can seize the judge to ask him to note the termination of the lease.

The action of the lessor paralyzed by the safeguard procedure

But beware, if the tenant is the subject of a judicial safeguard, the action previously initiated by the lessor to ask the judge to pronounce the termination of the lease under the termination clause can no longer be continued. This is what the judges decided in a recent case.

In this case, a landlord had sent his tenant a command to pay rent arrears relating to the termination clause provided for in the commercial lease. A month later, the tenant had still not paid his rents so that the commercial lease had, in principle, to be terminated. However, two years later, the tenant had been placed under judicial protection. Seized of the dispute in the matter, the Court of Appeal had found that the lease had indeed been terminated because the safeguard procedure had been opened afterwards.

In summary: the opening of a safeguard procedure therefore paralyzes the termination clause since a final decision noting the termination of the lease has not yet been taken. It is the same in the event of reorganization or judicial liquidation of the tenant. When he is the victim of unpaid rent, the lessor therefore has every interest in taking legal action quickly to have the lease terminated. Because if the tenant is then the subject of a collective procedure, it will no longer be possible…