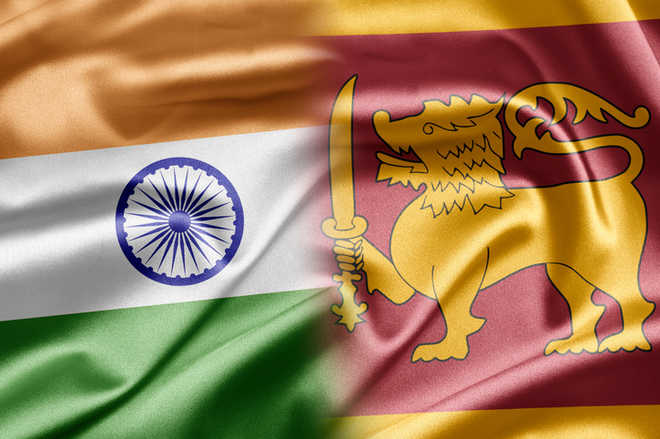 Sri Lanka will hand over two Indian prisoners, who have been serving life imprisonment in the island nation, to India on Wednesday and Thursday under the South Asian Association for Regional Cooperation (SAARC) prisoners exchange agreement, a senior prison official said here.

Prison Spokesman Chandana Ekanayake said the Additional Secretary to the Ministry of Justice had informed the Commissioner General of Prisons to release the two Indian nationals.

“They will be handed over to the Indian police officials at the Colombo international airport today (Wednesday) and tomorrow (Thursday),” he said without identifying the two Indians to protect their privacy.

One of the convicts serving life imprisonment has been in jail for over 12 years for possession and import of narcotics and charged under the Poisons, Opium And Dangerous Drugs (Amendment) Act, Ekanayake said.

The second, charged under the Dangerous Drugs Act, is serving jail over the last six years. — PTI