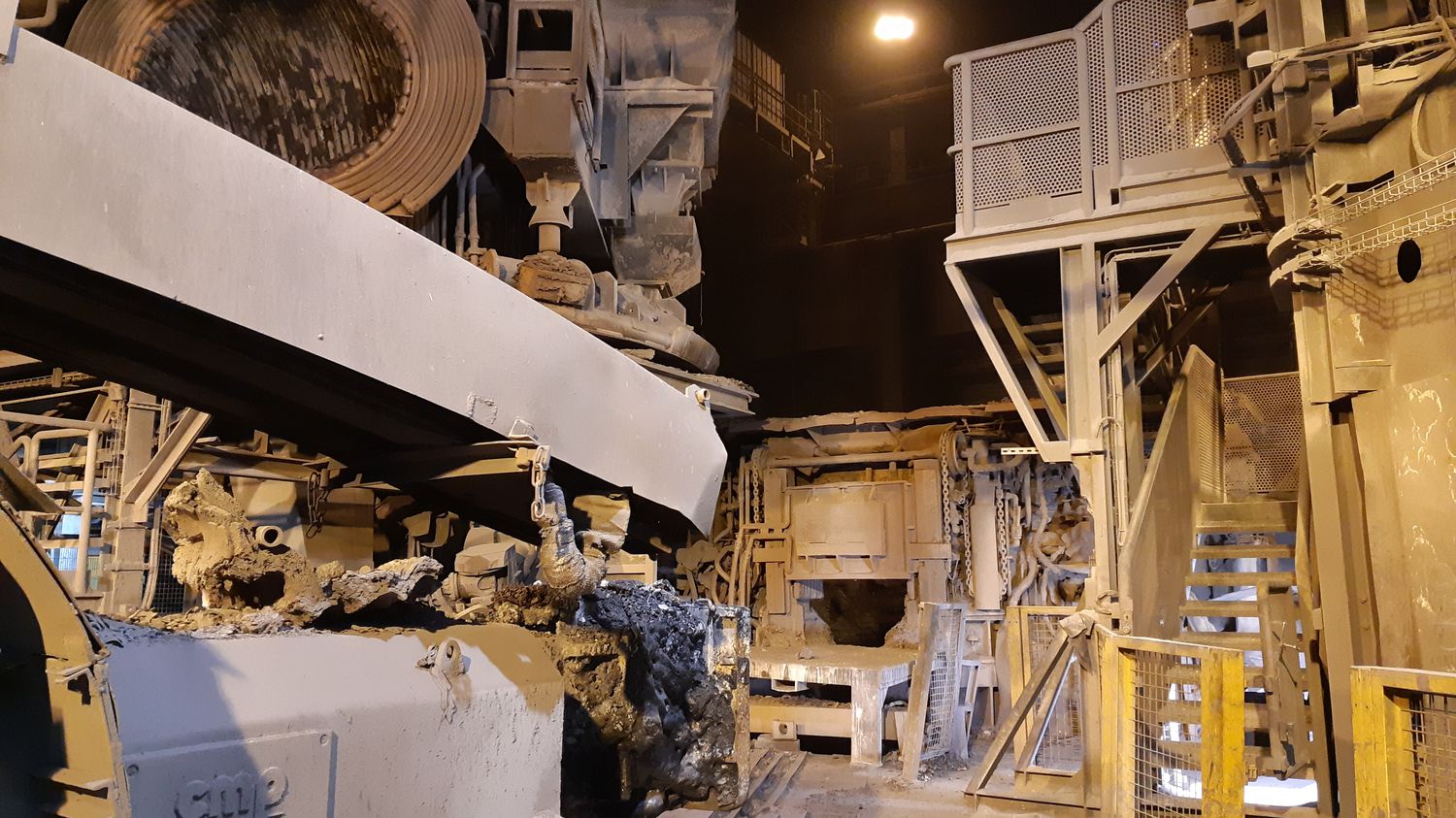 They are called “electro-intensive” or “gas-intensive”. These are companies that consume a lot of gas and electricity. Faced with soaring energy prices, they are increasingly worried, to such an extent that they will participate this Tuesday, October 19 in a round table organized by the government. There are a little over 300 in France and these companies do not benefit from the tariff shield announced at the end of September for individuals.

>> Gas, electricity, fuels … Visualize the increase in your bills in three graphs

European merchant laminates (LME), a steel plant in Hauts-de-France, is one of them. It is a century-old factory created in Trith-Saint-Léger, near Valenciennes. It transforms scrap into rolled steel for the construction sector. Every day, its electric furnace engulfs 3,000 tonnes of steel at 1,600 degrees. Normally it’s a spectacle of smacking, flames and molten red flows. But Friday October 15, none of that. The oven was shut down because of the price of electricity. A first for LME. “We are at a standstill in order to limit the impact of the energy cost on our results, explains Franck Dehon, administrative and financial director. This is a discovery for LME. We are forced to make decisions with serious consequences. It’s complicated to shut down an electro-intensive factory. “

“The aim is not to use high-priced energy and to work during the periods when the prices are lower, that is to say outside the period from 6 a.m. to 10 p.m.”

So work at night when electricity is cheaper. Because of electricity, the plant consumes a lot: 375,000 megawatt-hours (MWh), on average per year. This represents three times the annual consumption of the city of Valenciennes.

The problem is that LME buys 70% of its electricity the day before for the next day, on the Spot market, where prices fluctuate from hour to hour. However, since the end of August 2021, prices have soared. “We did not expect such a brutal rise at the end of the summer, says Guillaume Martin, energy manager at LME. We were on average prices on the market rather of the order of 50 to 60 euros per MWh and we saw a surge with prices which quickly exceeded 100 euros which rose to up to 300 euros over a day at month of September. “

On the electricity bill, just for the month of September, it went from 2 million to 4 millions of euros. Over the whole year, it will be 13 million euros more, adding gas consumption. Huge cost increases that management began to pass on to selling prices. A delicate strategy, because steel prices are already very high. And because the competition is lurking.

“Unfortunately with these energy prices we are no longer competitive, at least when it comes to exporting these products., says Vincent Smeeckaert, industrial director at LME. The risk is that steel producers in China, the United States or Latin America could easily enter Europe and sell steels at a lower price than us. “ Because the energy shock that is falling on France and Europe is not global. For the moment, it affects China and the United States less strongly.

This factory is not the only one in difficulty, there are plenty of others. So much so that the Union of Energy User Industries (Uniden), an association that represents about fifty of these companies, will participate this Tuesday, October 19 in a round table on the subject organized by the government. On October 13, on franceinfo, the president of Uniden Nicolas de Warren sounded the alarm: “A certain number of industrialists are going to stop their workshops or slow them down, that will have a direct impact on the supply, so we hope that it will not create additional tensions. Some will try to pass price increases, but the prices are already very high overall. A lot of downstream sectors are not able to withstand further price increases. So there are problematic situations. “

“We can even have tense financial situations with companies that will have to pay invoices that amount to millions of euros.”

“The fact of having to slow down workshops or stop some of them is already an extremely strong signal, continues Nicolas de Warren. And so, that means taking short-term measures that are also necessary. “ For these short-term measures, Uniden turns to EDF. The electrician has the obligation to sell part of his nuclear electricity to alternative operators who then supply the industrialists. They are demanding that the quota for this cheap electricity be raised. A track that the government has already ruled out. 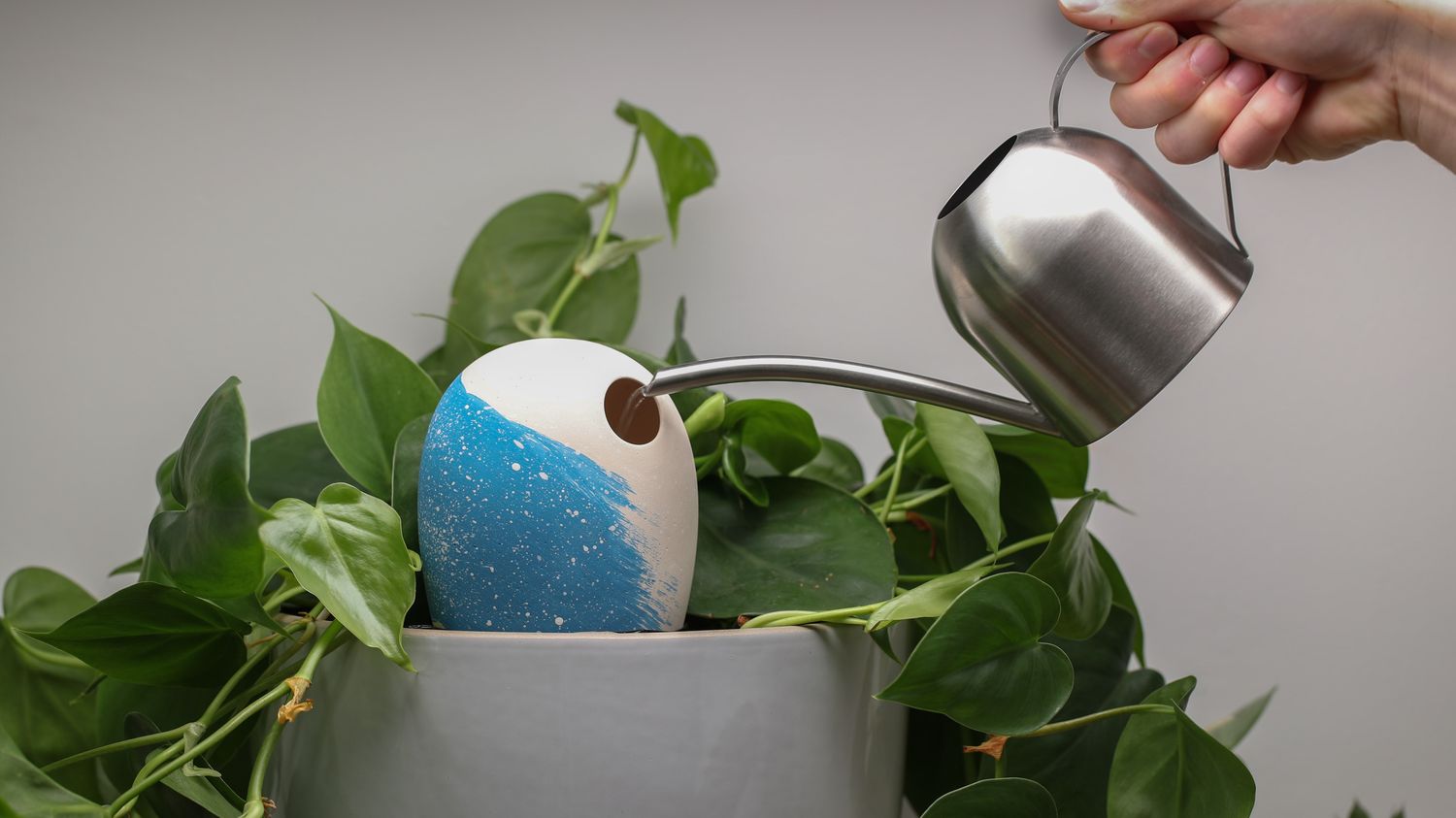 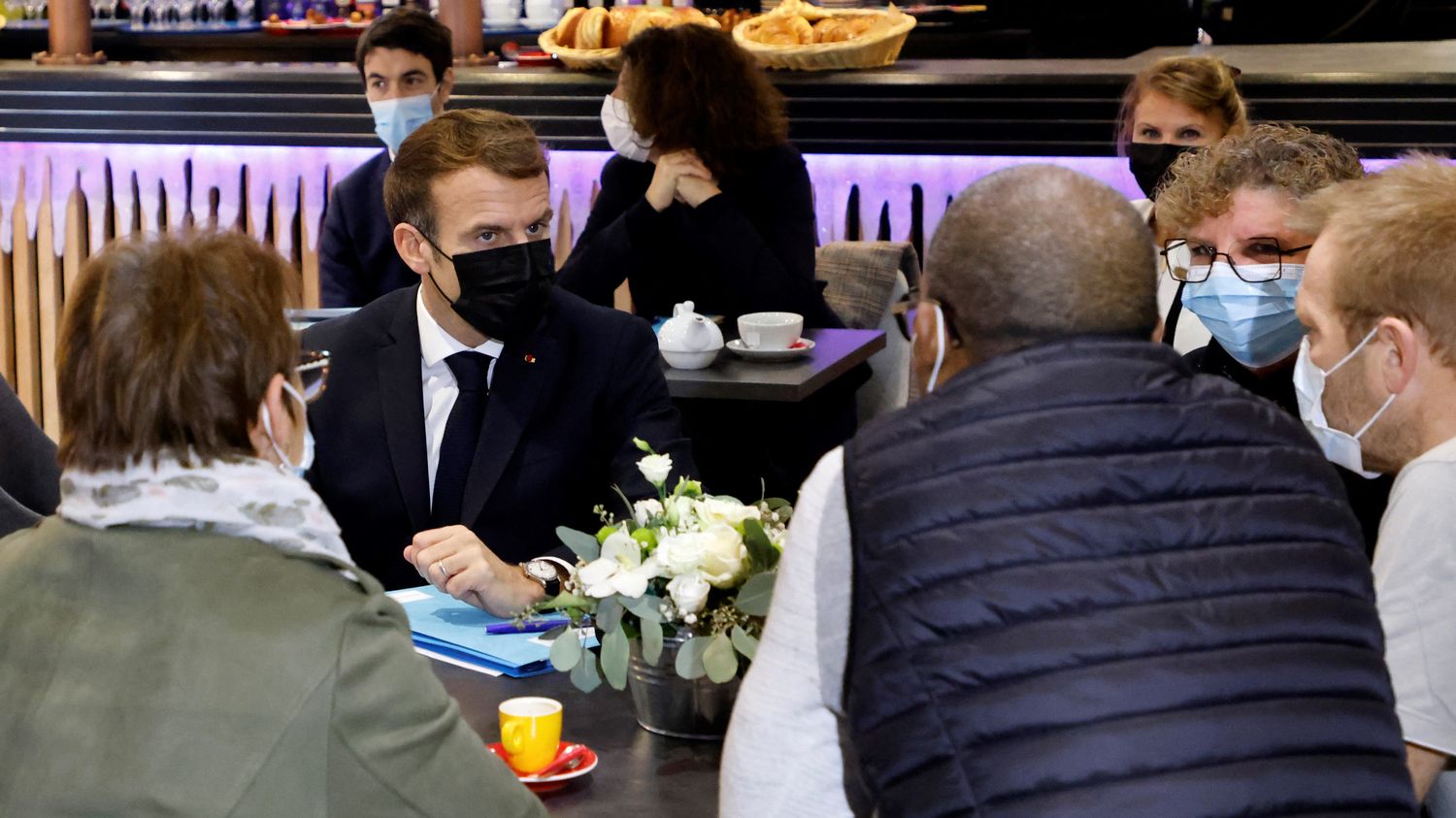