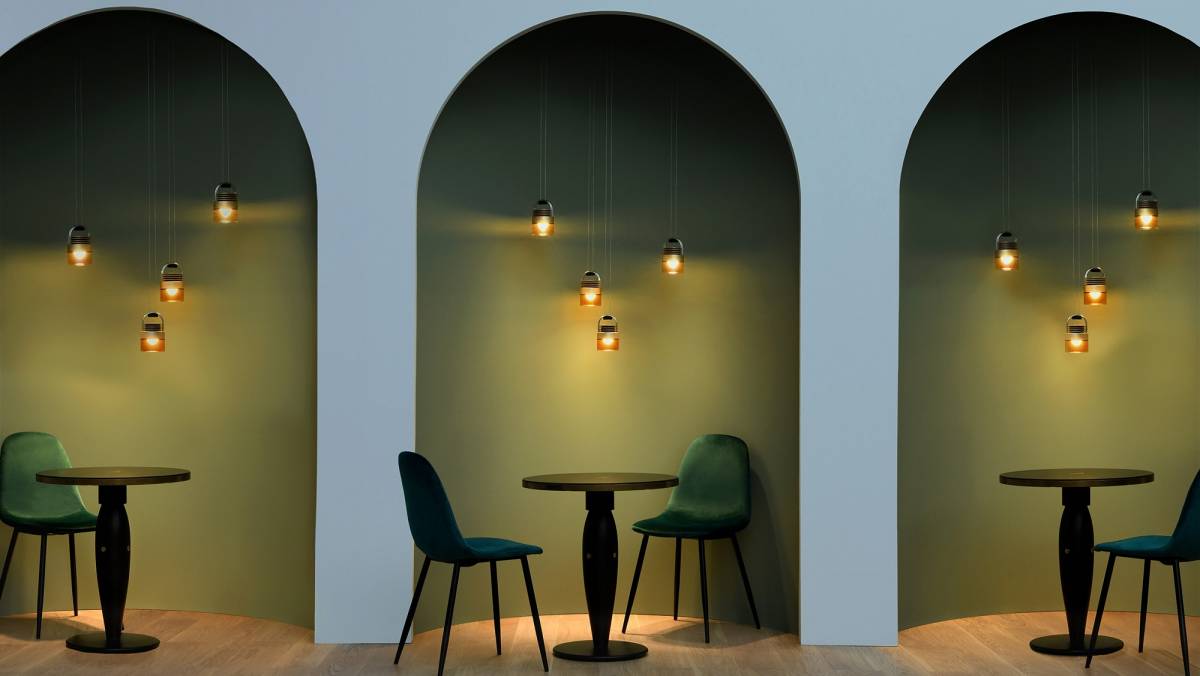 Finalist for the 2020 Inpi trophies in the design category, Sammode does not regret having acquired five years ago the R&D center that Philips held in Lamotte-Beuvron, in the Loir-et-Cher. A team of a dozen experts revisited the entire catalog to redesign old models, adapt Led technologies or remote controllable systems. “Almost all of the references that we present in our catalog did not exist three years ago”, emphasizes Emmanuel Gagnez, CEO of the family business founded in 1927.

In terms of sustainability, the SME, headquartered in Paris, has a head start: it has been producing products for almost a century in its Vosges plant in Châtillon-sur-Saône. foolproof interior lighting and technical lighting, each part of which can be replaced and recycled. Sammode has called on big names to refresh its design range, whose new Art Deco collection will be launched during the first half of 2021.

The plastic surgeon Yann Kersalé designed the Lö collection, all in sparkling prisms. Normal Studio has surrounded the light tubes with metallic lace to present the Paname range. Interior designers Dominique Perrault and Gaëlle Lauriot-Prévost have updated all stainless steel lights created twenty years ago. Sammode has also bought back the rights to the works of Pierre Guariche, a great design figure of the 1950s.

Industrial lighting, which represents half of the company’s sales, is not to be outdone. Historically specialized in highlighting Lorraine mine galleries, Sammode claims technologies that work in environments ranging from – 60 ° C to +200 ° C. The company hunts in Chinese lands, where it equips fish packaging factories. Its systems also light up Norwegian icebreakers, Norman dairies or Finnish shipyards.

Its Australian subsidiary, created in 2014, has enabled Sammode to nibble market share in nickel mines, food factories and railway works, and is now opening up the promising hotel, restaurant and theme park market to its design range. 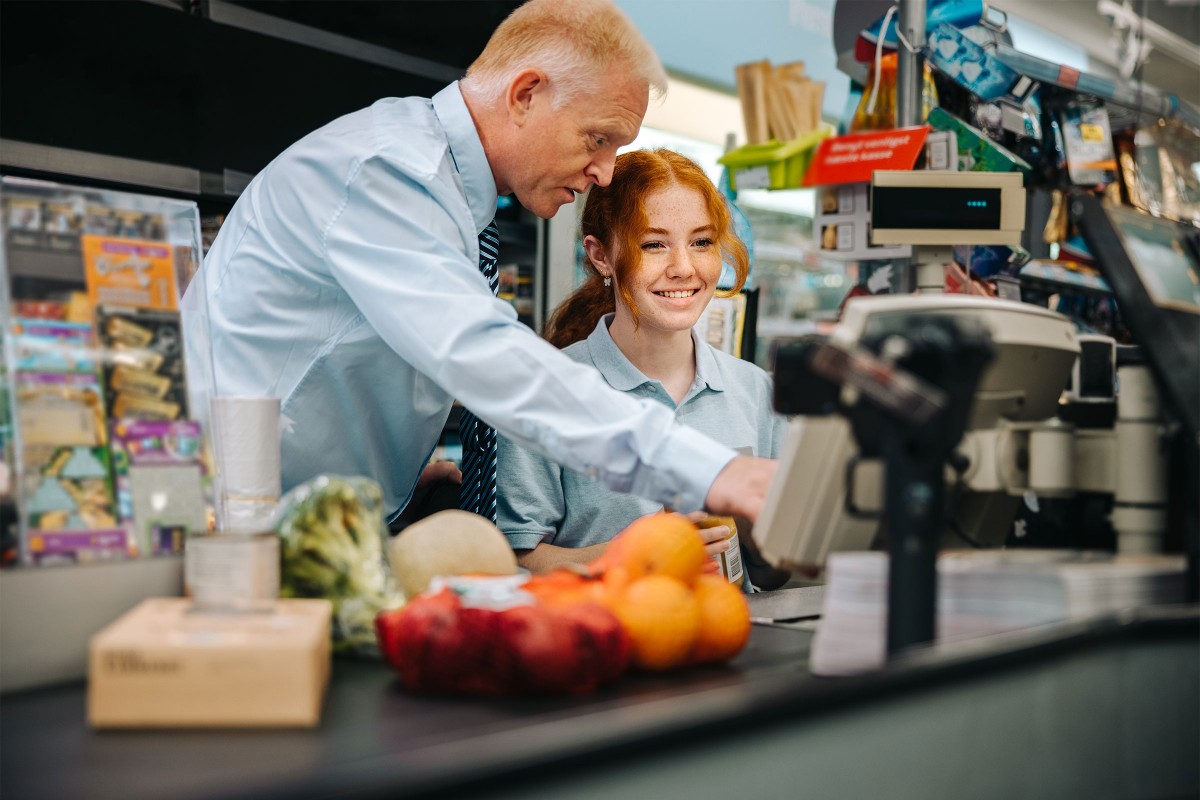