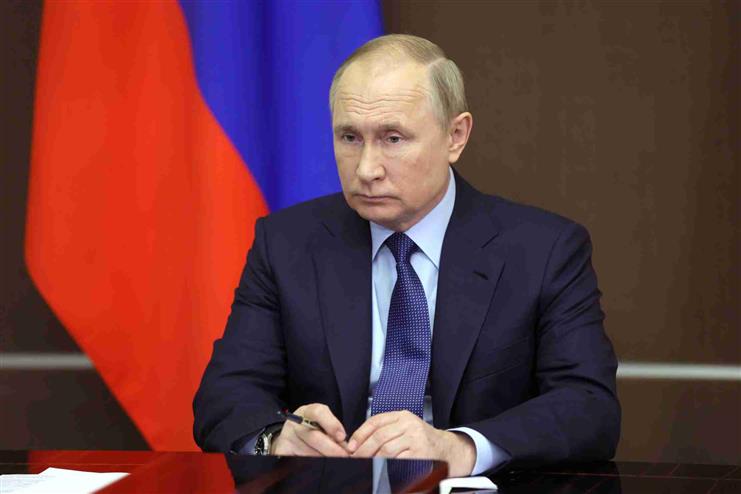 Russia announced progress in its Sputnik suite of Covid-19 vaccines on Wednesday, with a new version aimed at children and a nasal spray that President Vladimir Putin said he had taken as a booster.

Putin said in televised comments that he had been re-inoculated six months after his initial dose of the Sputnik V vaccine because his antibody levels had dropped.

He said the booster took the form of an injection, followed the next day by a powder sprayed into both nostrils.

“That was all – I didn’t feel anything. Nothing. Today, after these two procedures, I already did some sport in the morning,” he said.

Kirill Dmitriev, the head of the Russian Direct Investment Fund (RDIF), which invested in Russia’s flagship vaccine and markets it overseas, said Russia would sell the nasal form to other countries next year.

Research has been going on in countries around the world to develop nasal sprays to help prevent and treat Covid-19, particularly that the lining of the nose has been identified as a key entry point for the virus.

The classic version of Sputnik V, consisting of two injections, has not yet been approved by the World Health Organization and European Medicines Agency. Until that happens, the nasal form, which is still being tested in Russia, would likely face similar regulatory headwinds.

RDIF and the Gamaleya Institute, which developed the shot, said trials in San Marino with 18,600 participants showed that Sputnik V was 80% effective six to eight months after inoculation.

Russia was quick to develop Sputnik V last year but the Kremlin has blamed a recent surge in cases on widespread public reluctance to get vaccinated. October was the deadliest month of the pandemic so far in Russia.

Many people are hesitant to take the jab and distrustful of official assurances about its safety – an attitude that Putin has tried to counter by talking about his own experience of it.

Deputy Prime Minister Tatiana Golikova announced separately that the health ministry would register a new Sputnik M vaccine for use for children aged 12-17 later on Wednesday, with shots expected to be available at the end of December. Reuters