The administration of US President Joe Biden announced Tuesday that it intends to reduce the level of nicotine significantly in cigarettes sold in the United States, in an effort to reach, in a plan to combat cancer, levels low enough to prevent smokers from becoming addicted.

It is expected that the US Food and Drug Administration, which regulates the tobacco market, will announce proposals regarding the rules to be followed, and it is likely that it has been strongly protested by the tobacco product manufacturing sector.

“Nicotine is highly addictive,” CEO Robert Califf noted in a statement, saying that “making cigarettes and other burning tobacco products slightly or not addictive saves lives.” The process is expected to take years, as it could be delayed by lawsuits or torpedoed by any future US administration linked to the powerful “lobby” of tobacco companies.

The FDA added in its statement that “the addiction to nicotine in combustible tobacco products is the primary motivation for permanent use of these products.” This initiative is part of a broad health program aimed at reducing deaths from cancer, which President Joe Biden has promised to reduce infections by 50 percent over the next twenty-five years.

Cancer is the second leading cause of death in the United States, after cardiovascular disease. Tobacco is the leading preventable cause of death, with 480,000 tobacco-related deaths annually. These new FDA proposals will be published and opened for public comment. It is expected to attract tens of thousands of comments, each of which should be studied, as required by law. The Food and Drug Administration, which used to support reducing the level of nicotine in cigarettes, pledged in April 2021 to ban the sale of menthol-flavored cigarettes, saying that this measure would “save hundreds of thousands of lives.”

Menthol cigarettes are considered a gateway to smoking, and encourage young people, especially to start smoking, and cause greater addiction. The Donald Trump administration has previously banned most e-cigarette flavors, but made an exception for menthol. At the end of 2019, Congress passed a law raising the minimum age for purchasing tobacco and e-cigarettes nationwide from 18 to 21.

Tags: cigarettes for from her addiction in limit nicotine scale down 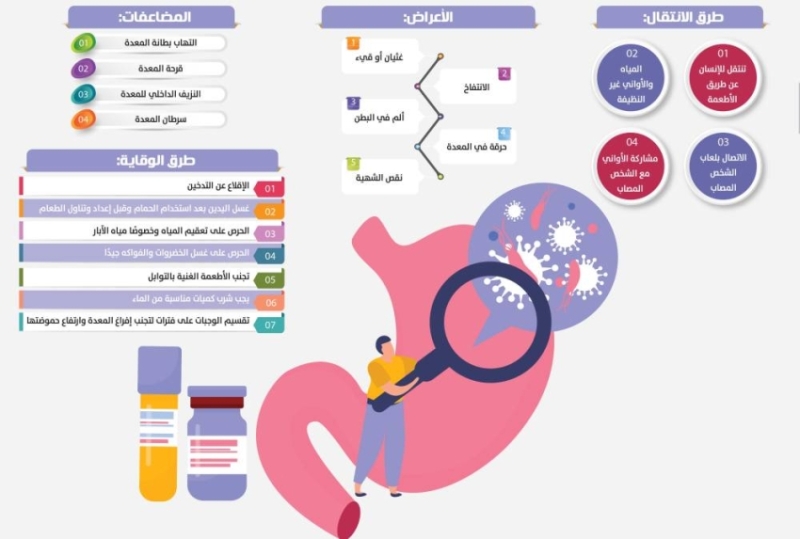