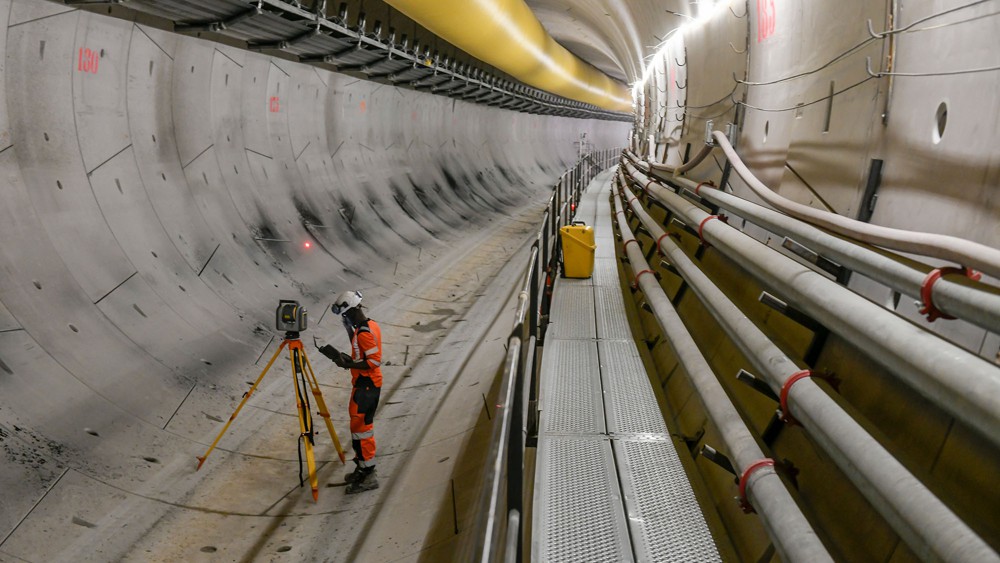 Already very extensive, the economic literature on recruitment difficulties has been enriched with a new contribution that is likely to cause debate. Published on Tuesday by France Strategy, a think tank attached to Matignon, it refers most of the problem to characteristics specific to the company rather than to directly measurable factors, such as its size or the salary offered.

Roofers, home helpers or even butchers: each year, the Pôle Emploi “Need in manpower” survey lists the 20 professions for which employers anticipate the most difficulty in hiring and the reasons put forward. Still at the top of the list is the insufficient number of candidates or their unsuitable profiles, far ahead of the working conditions, the lack of image or the location of the position, which the surveys of the Ministry of Labor confirm.

Even if the public operator puts it into perspective – nine out of ten hires going to the end – the problem disturbs the daily lives of thousands of business leaders who are looking to recruit, especially since it has exacerbated in one year.

In this context, the France Strategy study seeks to distinguish between these “observable” factors in relation to others which are not observable because they are internal to the company. Making the distinction “can make it possible to better direct public interventions aimed at making the labor market more fluid,” argue the authors of the study.

Result, in the first family of factors, where we find the size of the company, its sector of activity, its location, the forms of contracts or the salaries offered, and of course the profile of the profession, it is above all the last parameter that plays. Apart from the latter, the other observable factors have a marginal influence. Ultimately, all explain only 14% of the difficulties expressed.

It is therefore on the side of the second family of “non-observable” factors that the main problem lies, namely the management of human resources, the quality of management, the reputation of the company, the psychology of his boss and the working conditions.

A targeted effort on jobs in tension to increase the number of people able to occupy them remains essential, recommends France Strategy, like the plan launched in September by the Castex government. “Even more importantly, actions should be based on a personalized exchange with the business leader,” they continue.

Pôle emploi has understood this, but its promise to call back all those whose offer is not filled after 30 days has been undermined by the Covid.