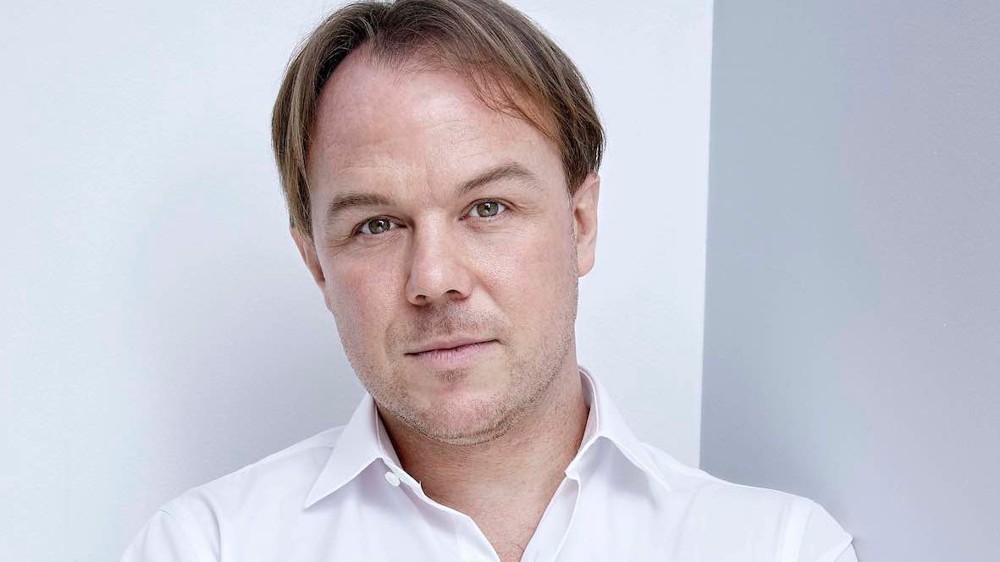 The opportunity was too good to have a First Lady as an ambassador! While Brigitte Macron promotes the Yellow Pieces operation, Raphaël Leprette could not resist the temptation to offer her one of his connected wallets: a small yellow silicone parrot hiding a contactless payment method connected to an application.

The founder of Money Walkie, 44, supports the Fondation des Hôpitaux, at the origin of the solidarity campaign for sick children, by allowing holders of his 2.0 grant to make a donation directly to the organization.

Neobank of the year

The laid-back former banker was looking for a way to make money handling safe for his own daughters. He has equipped his solution with educational features. “The objective is to be able to entrust small sums to your children, by making them aware of consumption, digital currencies, financial generosity…” explains the 2021 winner of the neobank of the year, category “young shoot”, which also facilitates donations to WWF and the Tara Ocean Foundation.

An environmental and societal commitment present, he says, “in the manufacturing process” of Money Walkie: the technology is developed in Brittany and in Dijon, the packaging in Montélimar and the assembly in a work assistance establishment from Orleans.

In one year of existence, his start-up has sold 10,000 copies of its contactless wallet, available in a gallery of figurines: polar bear, rocket, ice cream stick… What to say “and if you paid in whales or panda? » to the bank advisers of the Caisse d’Epargne Bretagne-Pays de Loire, who offer their customers this alternative to the bank card dedicated to 7-13 year olds.

Prompt in the second degree, Raphaël Leprette, who has 450 points of sale, including distributors from the Hachette network, bookstores and Le Bon Marché, is nonetheless a numbers pro. “At a time when the health crisis has made contactless the preferred means of payment for the French, the moment is opportune”, assures, confident, this boss of eight employees, who intends to double his workforce by the end. of the year.

Especially since it has just completed a second fundraiser, of 2.2 million euros. Fresh money that the law graduate, holder of a DESS in business administration from the Sorbonne, will invest, in particular, in a communication campaign on which the Altmann + Pacreau agency is working.

“Whether personally or professionally, Raphaël is committed: when we share a moment with friends, he is really there. And when he works, he does just that,” gauges his friend Michael Hiridjee, a family law attorney who has invested in Money Walkie.

For his part, Raphaël Leprette, eldest son of a distribution entrepreneur, says he has always harbored a fiber of business creator. A DNA nourished by contact with bosses he accompanied as a banker, at Société Générale and HSBC, then as a financial consultant for nearly fifteen years, at EY, Redbridge or on his own.

Having “hung up the consulting gloves” when his wife, Dorothée Lemaître, was also putting on the clothes of an entrepreneur, with her company of artists’ agents, Raphaël Leprette admits that he has gone through times “a little on the go”. But nothing justifying that he “regrets” having started.

And the one who decompresses by practicing fitness two to three times a week is currently working on the design of new models: a surfboard, a fox and a unicorn, which is demanded of him “at least once a day”.