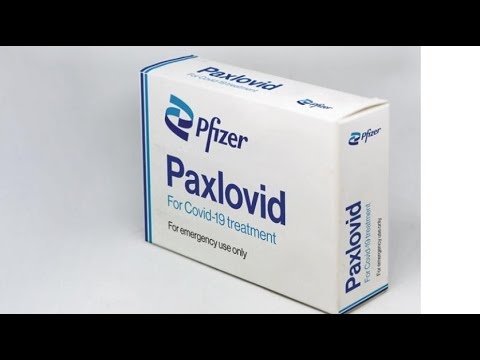 The giant American drug group Pfizer announced, on Tuesday, encouraging news about the effectiveness of the pills it developed against the Corona virus, stressing that it reduced the rate of hospitalizations and deaths by about 90 percent when taken during the first days after the onset of symptoms. Pfizer said that it had submitted an application for a license from the US Medicines Agency, for the treatment that will be sold under the name “Baxlovid” and will remain, according to laboratory experiments, effective against the “Omicron” mutant that confuses the world.

Pfizer’s encouraging news follows after the drug giant confirmed Tuesday that its anti-Covid-19 pills reduced hospitalizations and deaths among exposed people by nearly 90 percent when taken in the first days after symptoms appeared.

While the American company is marketing one of the most widely used Covid-19 vaccines in the world, it has developed an antiviral treatment in parallel to be taken in the form of tablets in case of infection. This treatment, which will be sold under the name Paxlovid, will still be effective against Omicron, according to laboratory trials.

And Pfizer announced earlier that it had submitted an application for a license from the US Drug Agency, and this new data will be added to the file. Pfizer also reported Tuesday the preliminary results of trials conducted this time on non-risk patients (who were not vaccinated and are not at risk of severe disease or are exposed but did receive the vaccine).

The company said it showed a 70 percent decrease in hospital admissions, but this data requires confirmation and trials are continuing. Antivirals work by reducing the ability of the virus to reproduce, thus slowing the spread of the disease. These treatments are a key complement to vaccines to protect against COVID-19, especially because they are very easy to use and can simply be taken at home with a glass of water.