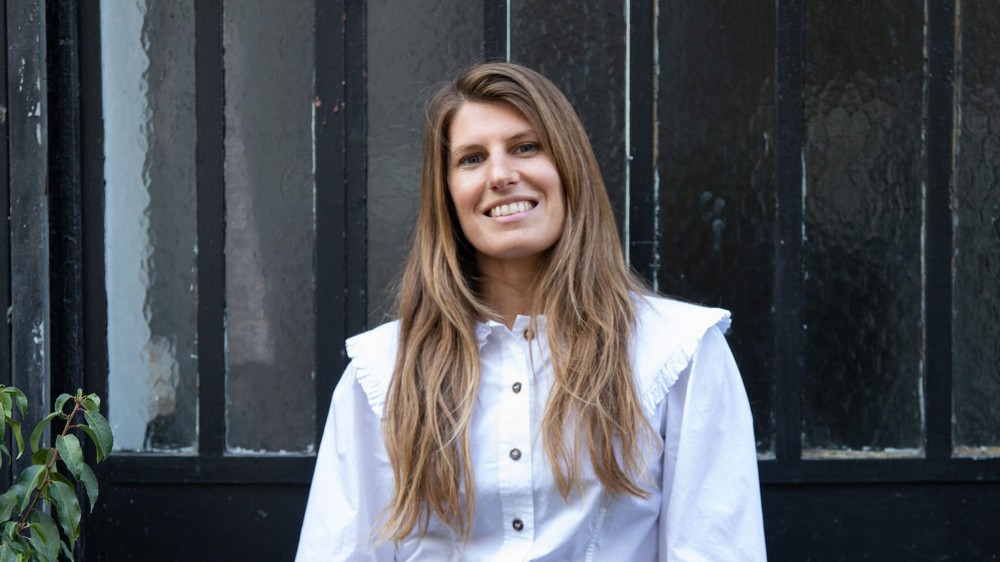 “I don’t know how this young woman ended up in my office,” smiles Sébastien de Lafond. This active business angel and founder of MeilleursAgents met Marine Thersiquel two years ago, during a previous fundraiser.

Renowned for directing his investments towards “personalities”, he was seduced by the “tenacity” and the “conquering” temperament of this 34-year-old entrepreneur, who “entered a bit by breaking and entering” into his office. Within 24 hours, he had invested in the business.

At the head of Pepette, Marine Thersiquel manages a petfood start-up which sells “healthy and fresh” food for dogs and cats by subscription. Meals delivered by courier, directly to the owners’ homes.

In order to develop, the young woman announces a series A of 5.7 million euros (including 2 million in debt) with Ambrosia, Go capital, BPI and business angels in the sector. In his viewfinder: create his own factory in a horizon of 18 to 24 months to internalize production and expand his team, or twenty employees by the start of the school year.

Marine Thersiquel is a seasoned founder. She began her career in the advertising sector before creating Popote, a still active start-up specializing in baby food. But it was in 2017, watching a hidden camera report on the composition of animal kibble that she found her new way. To understand Pepette, we must think of the needs of animals modeled on those of humans. In other words, eat well to live better.

“We saw that ultra-processed food was not good in humans. Concerning the animals, how did we arrive at kinds of brown pellets without really knowing what was inside? exclaims the entrepreneur passionate about animals. And to add: “30% of animals are obese, reducing their life expectancy by two years. Nutrition must be put back at the heart for their health. »

The entrepreneur looks across the Atlantic and is inspired by the success of the American nugget The Farmer’s Dog, financed at more than 100 million dollars. “I followed their trajectory and went to meet them in New York to understand how the market was structured,” she says. In France, there is already plenty to do, with 14.2 million cats, 7.6 million dogs, or 21.8 million hairy animals.

She was also able to count on confinement, a period when the animals were pampered. The Pepette machine continued to run. “We managed to deliver and e-commerce did very well. We operate in a French ecosystem, with French production, which has strengthened our ties with our community”, continues the entrepreneur, who completed a seed fundraiser (1.1 million euros) during the first days. of containment. “Pretty difficult nights…” she recalls.

An average basket of 100 euros

Today, Pepette claims to approach 2,000 subscribers, for an average monthly basket of 100 euros. There is still a lot to do to evangelize the market, the start-up also plans to win new followers through a television communication campaign. The audience is mostly female, aged 45 to 65 years old, located in the region and from the middle class.

Marine Thersiquel is a pure Breton product, raised in Finistère. She left her native region for Grenoble and studied in a business school, before moving to Paris and starting her professional career. In the turf war between dog and cat lovers, the startupper is more on the canine side. Even that of tropical birds. This passionate surfer, described as stubborn, square and frank, is slowly recovering from the loss of Achille, her parrot who died a few months ago.