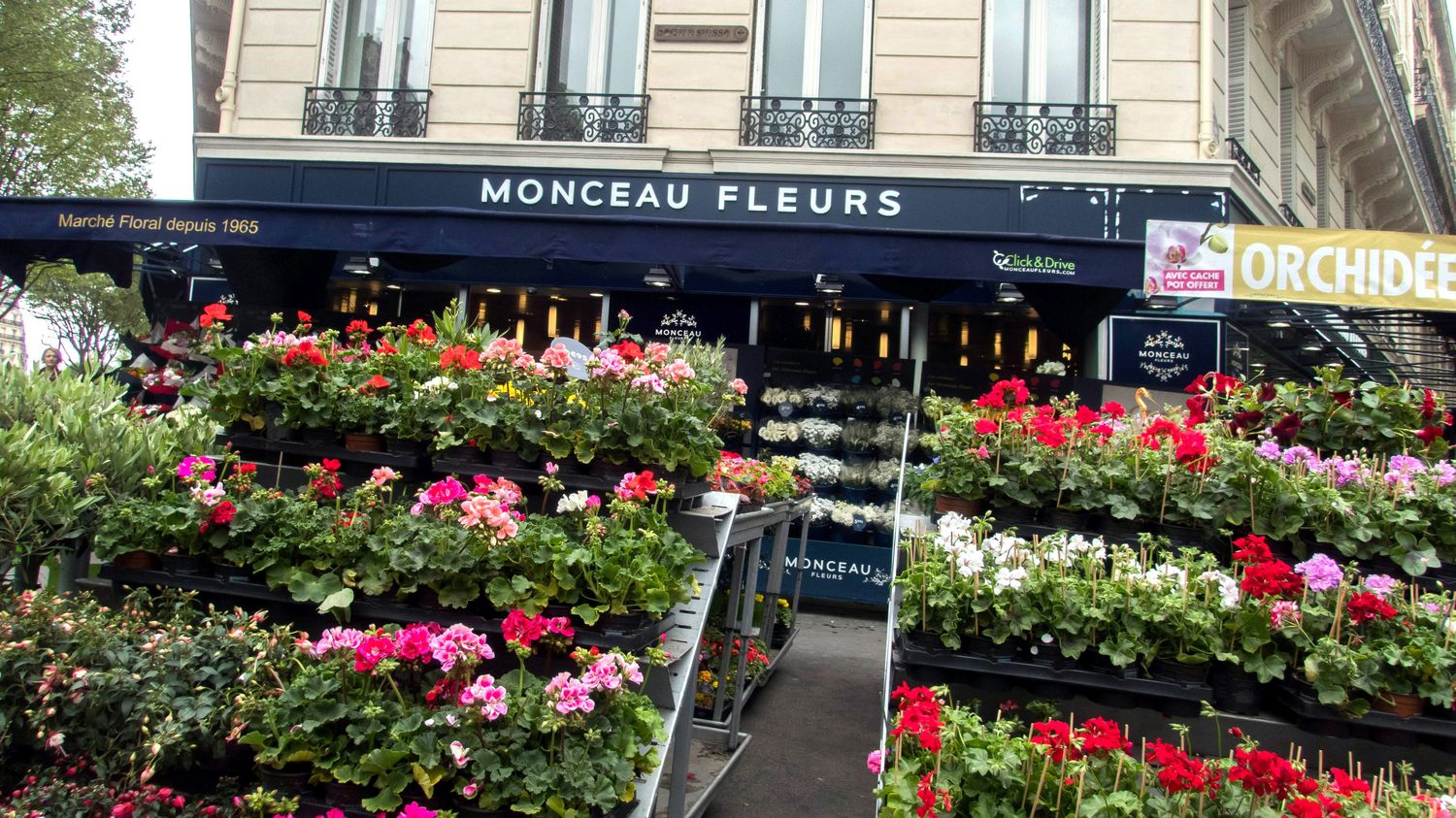 The Emova group brings together the brands Happy, Nom de la Rose, Cœur de Fleur, Bloom’s and Monceau Fleurs, which is its flagship. The leading network of florists in France, the group has 346 stores, including 202 Monceau Fleurs.

Monceau Fleurs was born from the idea of ​​a florist from Nice, Laurent Merlino, who moved to Paris in the 1960s. In 1965, he set up his shop at the corner of boulevards de Courcelles and Malesherbes in the 17th arrondissement. Opposite Parc Monceau which will give its name to his business.

At the time, says Franck Poncet, president of Monceau Fleurs, Emova group, flowers are a little democratized luxury, and he will have the idea of ​​​​selling flowers in self-service. To do this, he will display his bouquets already composed directly on the sidewalk available to passers-by…

This outdoor display that we find today in absolutely all florists, was invented by Laurent Merlino. His second idea is to buy a store at a very busy angle. Rules that remain the basic principles of all stores in the chain.

The flower and plant market is extremely resilient, it has historically weathered all cycles, whatever they may be. We buy flowers first for an event and for calendar holidays such as Mother’s Day, the 1er May, All Saints’ Day and Valentine’s Day, which on February 14 alone can represent 5% of the annual turnover of certain stores.

Then we buy flowers to please, and increasingly to please ourselves. It is for this reason that Monceau Fleurs weathered the pandemic crisis well. The French wanted and needed colors, freshness and scents inside their homes. “It is for this reason that we are doing more 23% in 2021 compared to 2020, and above all more 9% compared to 2019, the pre-crisis period”, says Franck Poncet.

The horticultural subsidiary in France is much less developed than that of the Netherlands, which has a form of monopoly on the distribution of cut flowers, he explains. France has lost its production. The flowers are difficult to cultivate and are extremely seasonal for certain species, the means are lacking. A bit like in other agricultural sectors, France has lost its know-how. 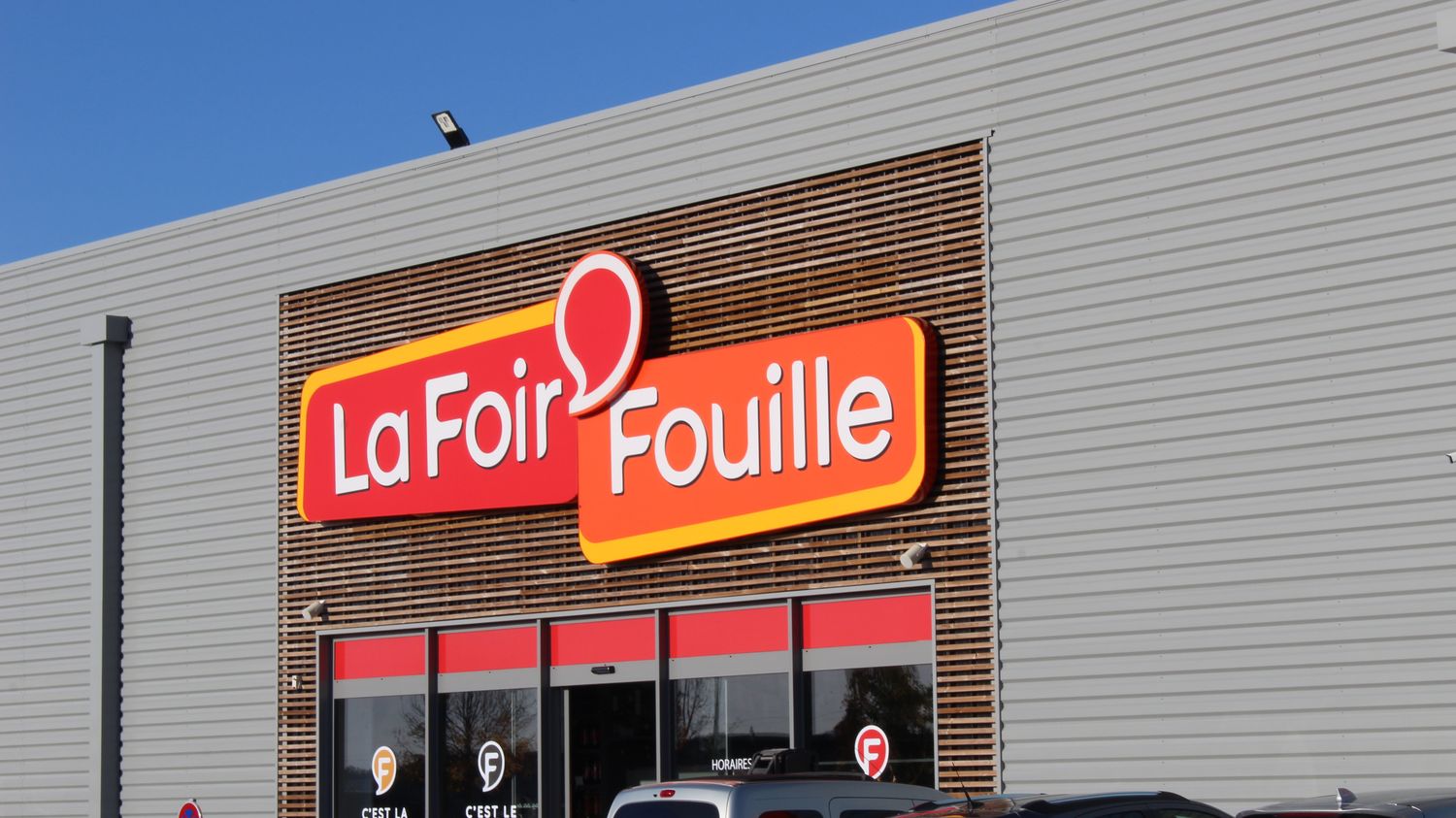 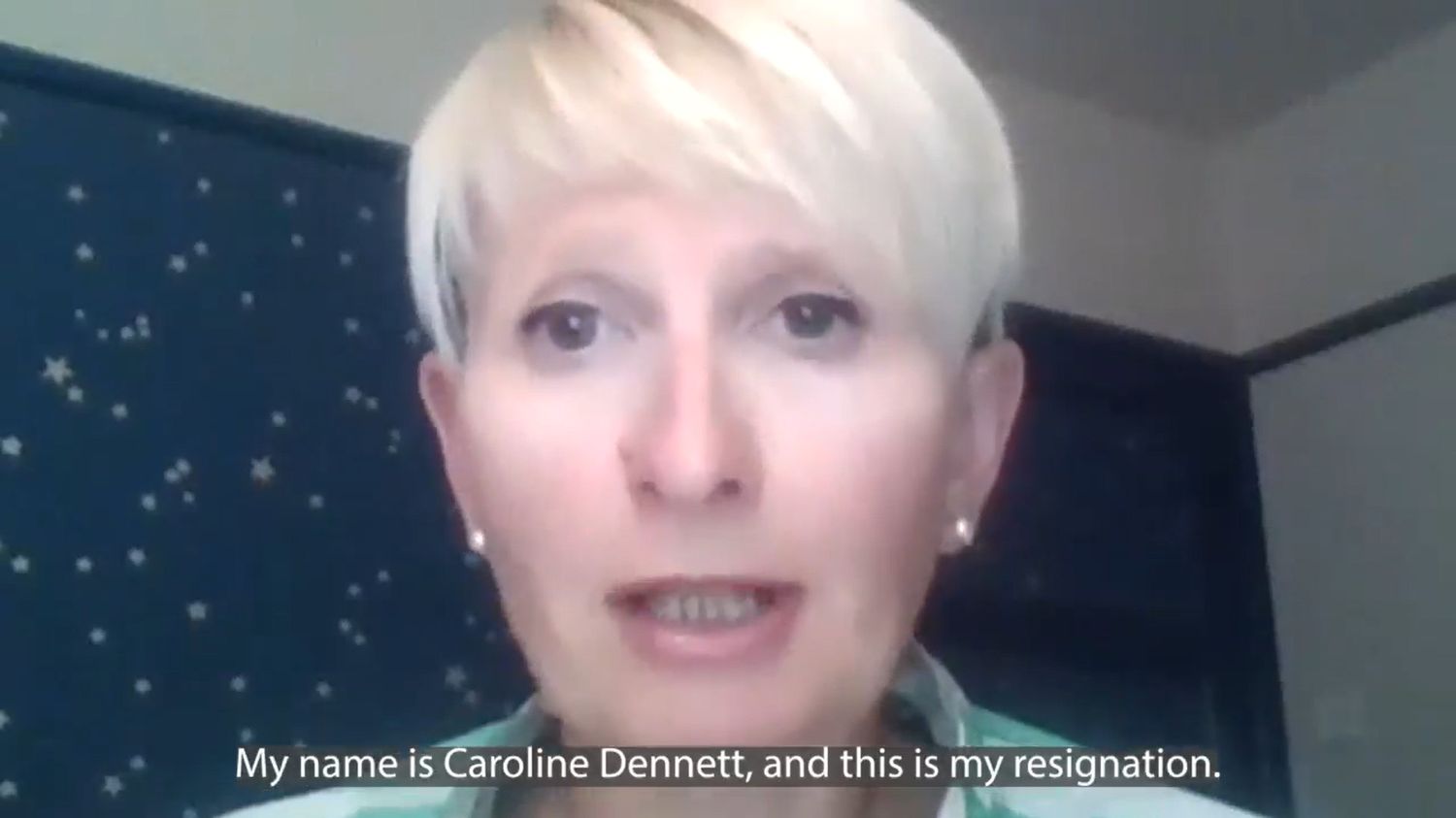 “Stop the double talk on the climate”: Caroline Dennett, consultant for Shell, resigns and denounces the oil industry

The Pimkie brand put up for sale by the Mulliez family