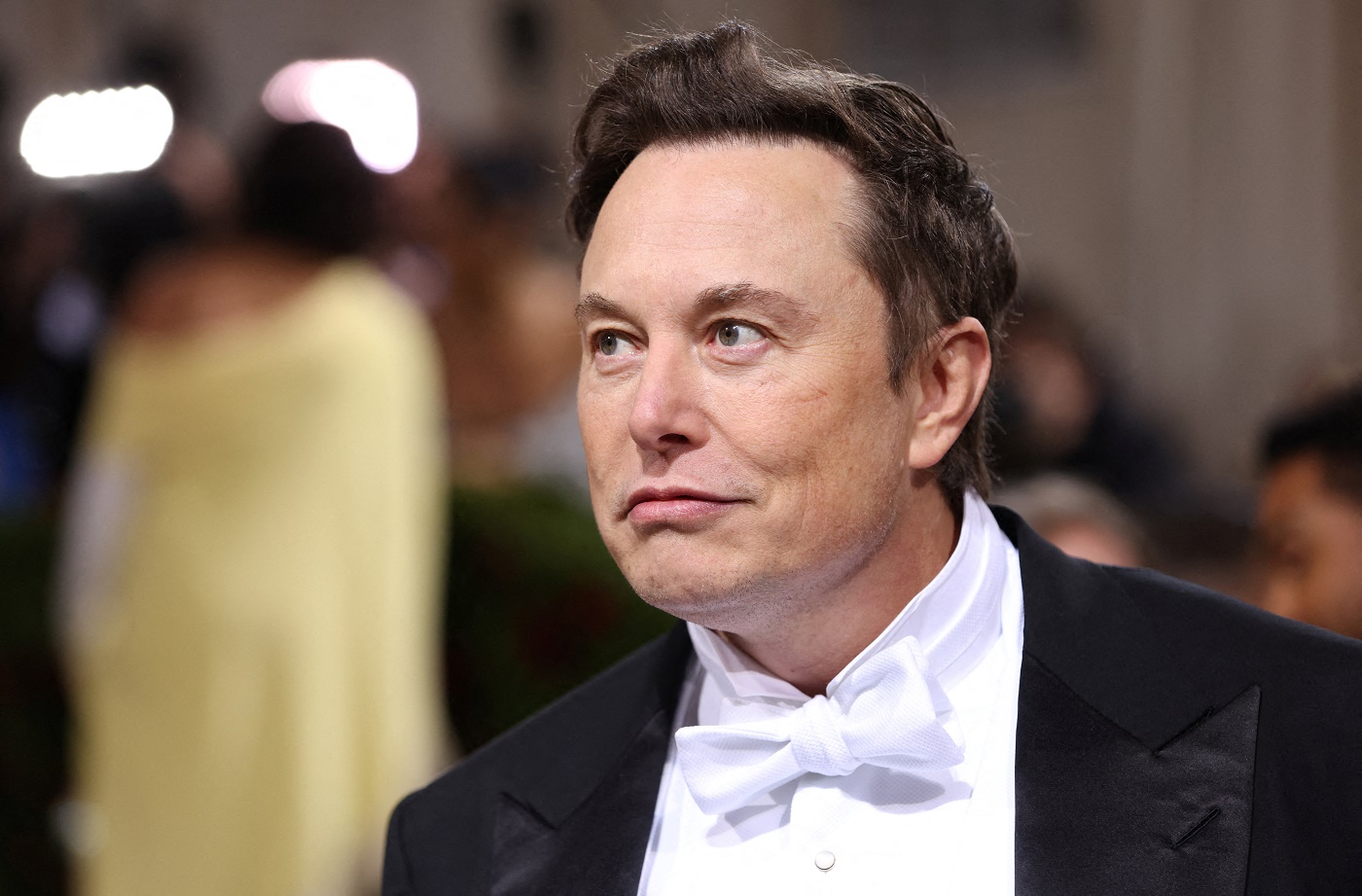 US regulators are investigating Elon Musk’s delayed disclosure of his sizable stake in Twitter Inc last month, the Wall Street Journal reported on Wednesday, citing people familiar with the matter.

Musk disclosed a 9.2% stake in Twitter to the US Securities and Exchange Commission (SEC) on April 4, a delay of at least 10 days since surpassing the 5% threshold for revealing a shareholding, the report said.

An investor who crosses a 5% stake must file a form with the SEC within 10 days. It serves as an early sign to stakeholders that a big investor could seek to control the company.

The SEC declined to comment on the report and the Tesla Inc top boss did not immediately respond to a Reuters request for comment.

Apart from the delay, Musk’s April 4 filing also characterised his stake as passive, meaning he did not plan to take over Twitter or influence its management or business.

The next day, however, he was offered a position on Twitter’s board, and a couple of weeks later, the world’s richest man had clinched a $44 billion deal to buy the social media giant.

Musk, known for his candid Twitter posts, has a long history of skirmishes with the SEC.

Most recently, a US judge slammed him for trying to escape a settlement with the SEC requiring oversight of his Tesla tweets.

In April, the Information reported that the Federal Trade Commission is investigating whether Musk violated a law that requires companies and people to report certain large transactions to antitrust-enforcement agencies. Reuters