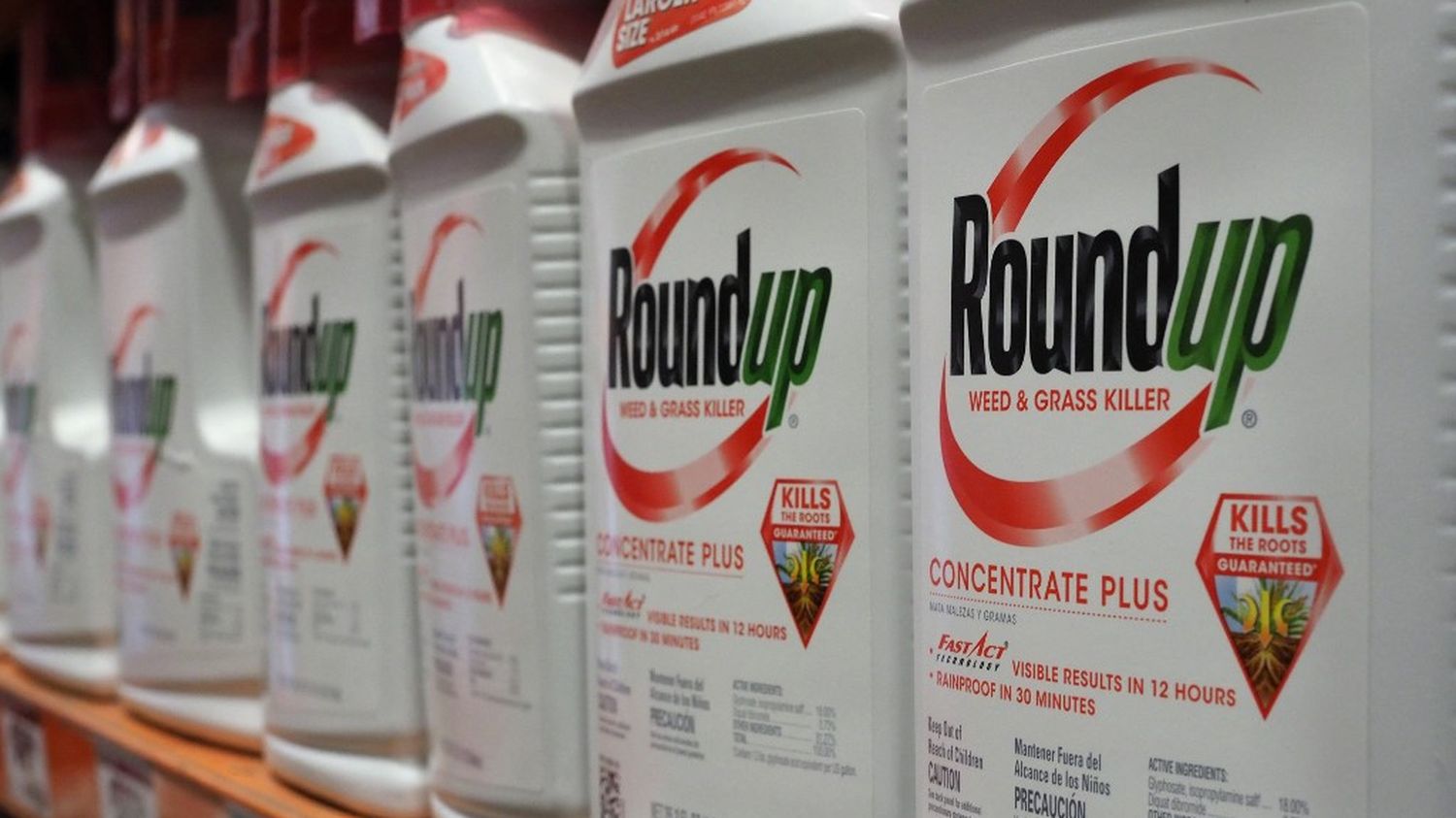 The US Supreme Court has denied an appeal by the company in a lawsuit brought by a retiree who blames the herbicide for his cancer.

An immutable condemnation. The Supreme Court of the United States refused, Tuesday, June 21, an appeal from Monsanto, now owned by the German group Bayer. This thus makes final his sentence to pay 25 million dollars to a pensioner who attributes his cancer to the weedkiller Roundup, which he used on his large property for 25 years. Edwin Hardeman was diagnosed with non-Hodgkin’s lymphoma in 2015. He was one of the first plaintiffs to sue Monsanto.

In accordance with custom, the high court did not justify its decision, which risks having serious consequences for the group, targeted by more than 30,000 comparable complaints. The Bayer Group said it had set aside an additional $4.5 billion to deal with new procedures. Bayer shares fell 4.07% to 60.79 euros on the Frankfurt Stock Exchange after the announcement.

“Bayer respectfully disagrees with the Supreme Court’s decision” but “is fully prepared to face the legal risk associated with potential future claims in the United States”, reacted the group in a press release. The company specifies “admit no wrong or responsibility” and “continue to support its Roundup products, a valuable tool for efficient agricultural production around the world”. 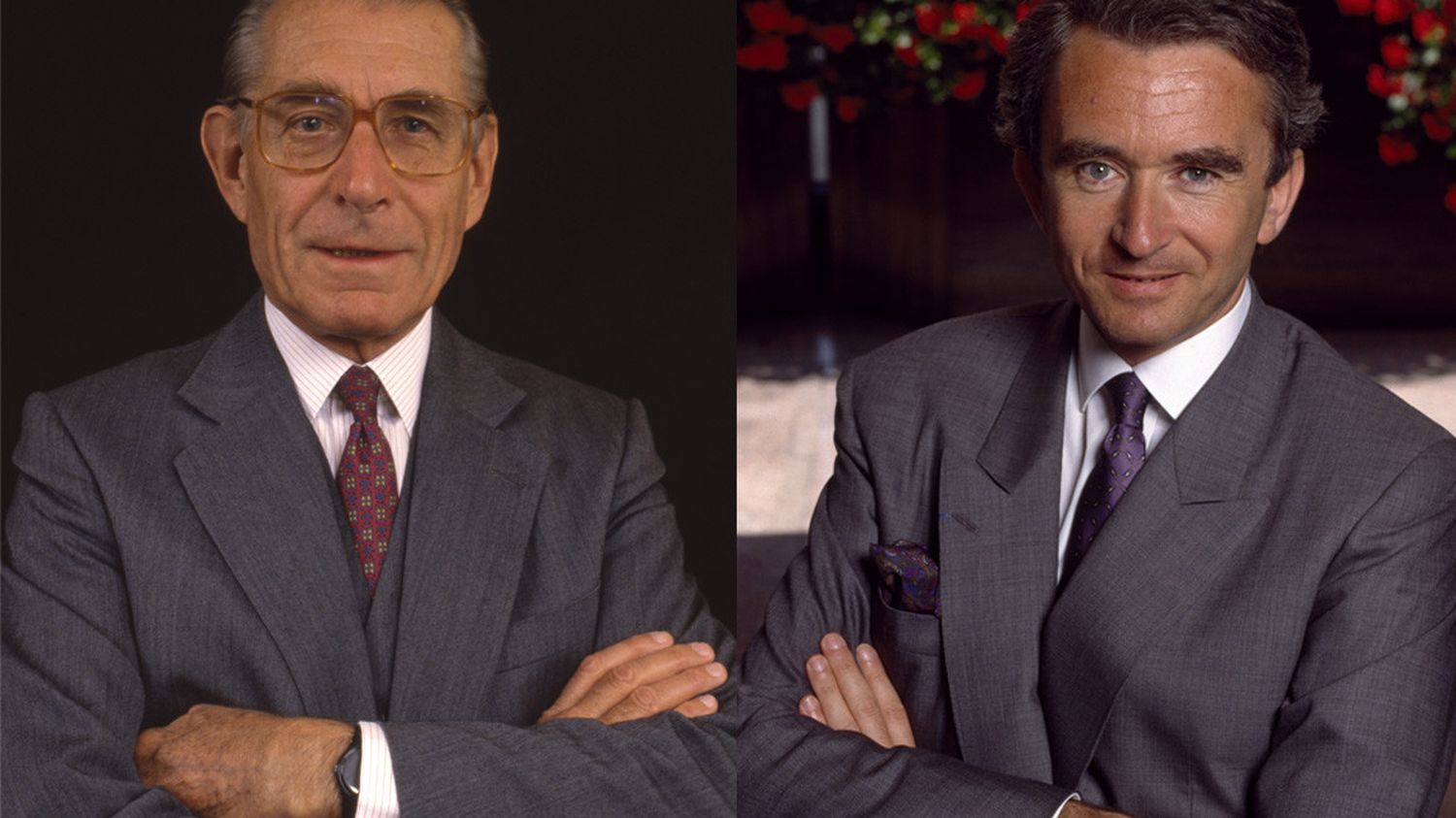 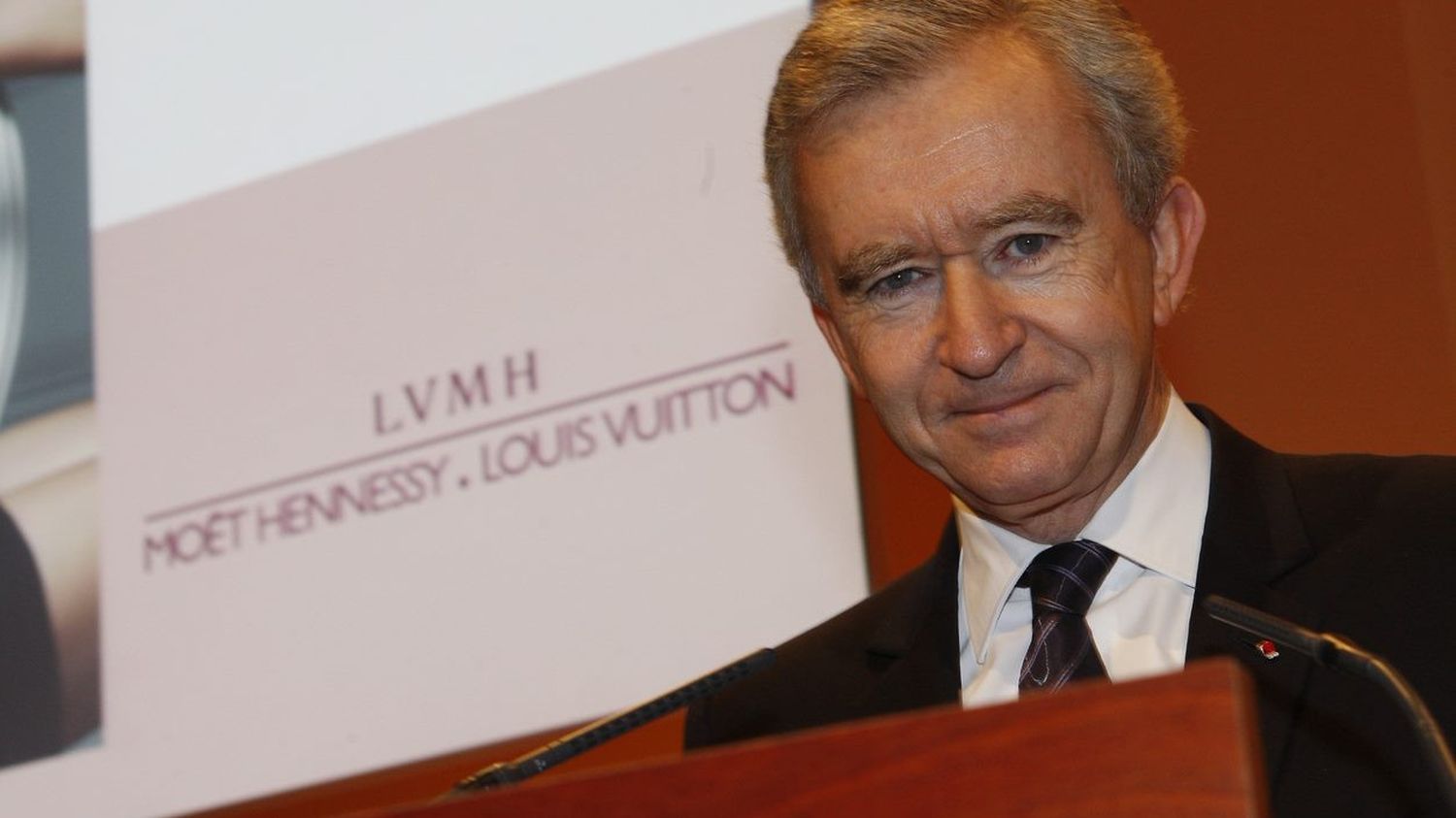 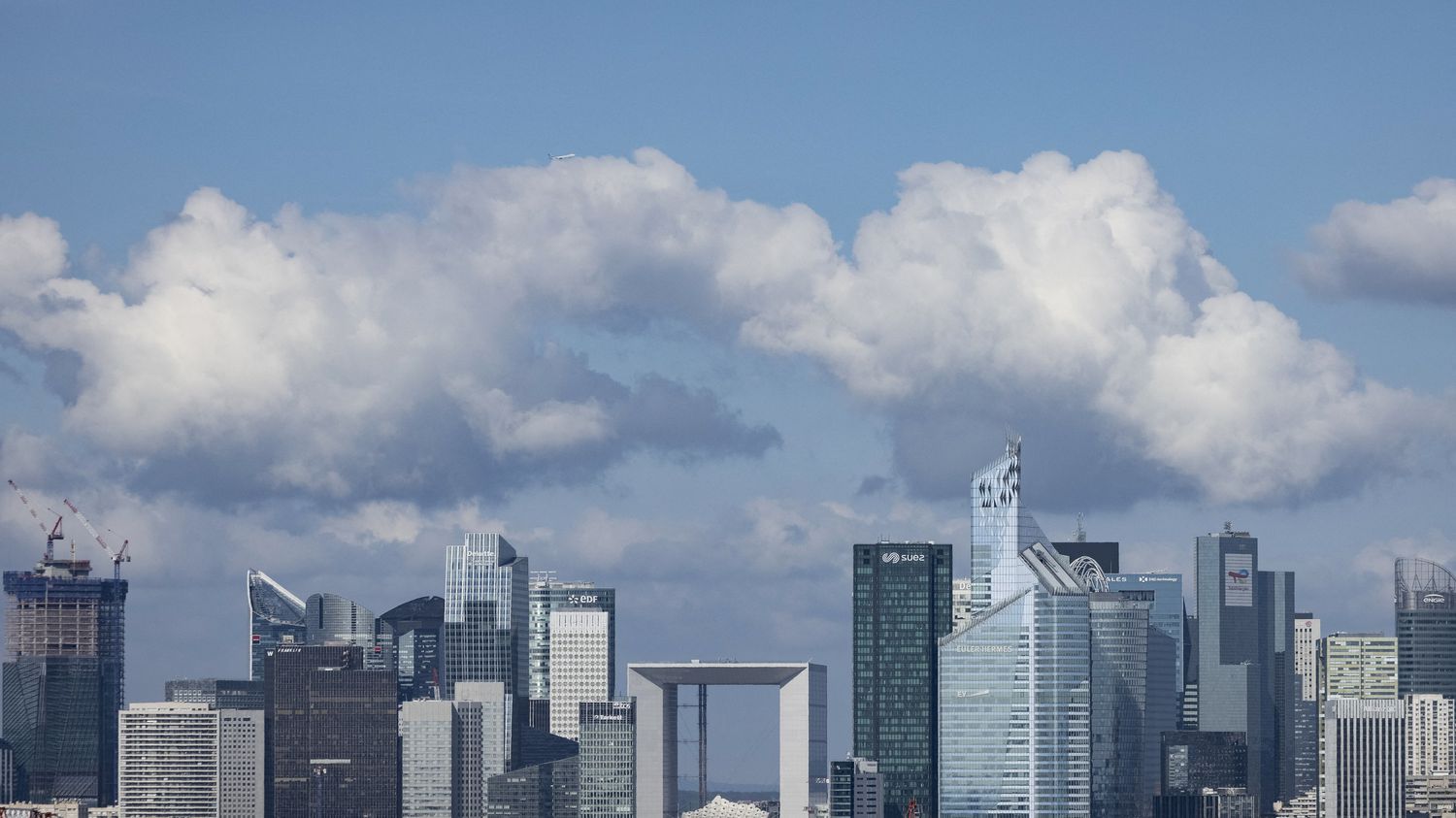