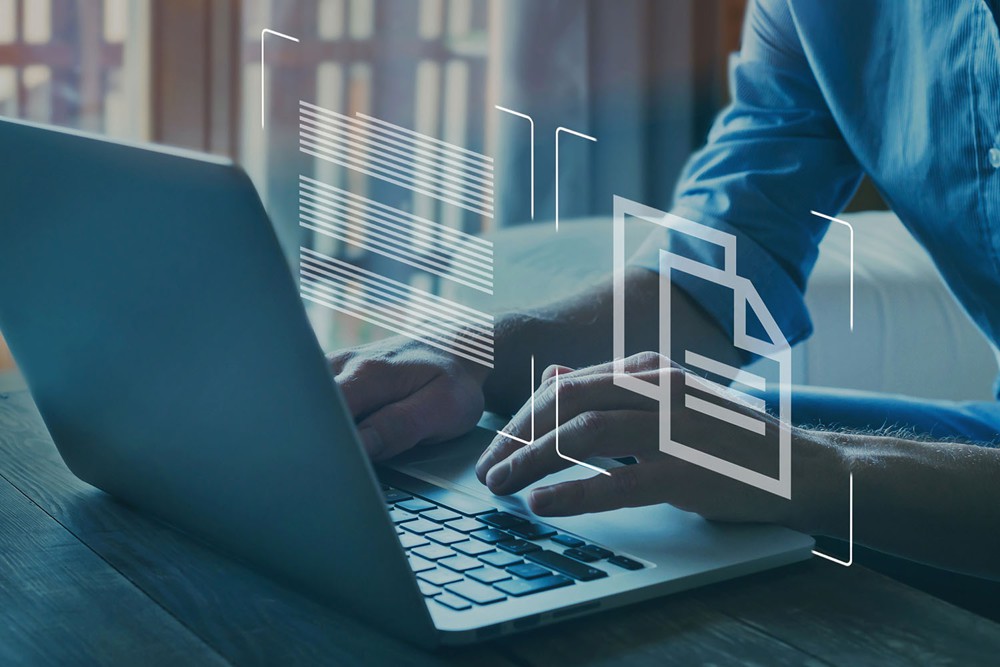 In the world of young shoots, the operation is unprecedented. Where, usually, start-ups first attract business angels for their financing, then follow up fundraising from investors who bet on a tidy capital gain upon their exit, Legalstart, the legal services platform and Internet administrative services launched in 2014, has so far been able to rely on its own strengths. “Our business model, profitable from the start, has made it possible to self-finance our growth”, underlines the CEO and co-founder, Timothée Rambaud.

In fact, Legalstart has experienced an average annual growth rate of over 70% since 2015, without the latter and his accomplice Pierre Aidan, president of the company, do not invite investors in turn. They just brought Isai Expansion into a development capital operation in 2019, the fund being in a minority position, up to 25%, the two founders retaining 75%. “We found ourselves in the unprecedented situation of interesting players who, in general, do not look at these usually unprofitable companies,” continues Timothée Rambaud.

Hence the announcement, Thursday, of an LBO (“Leveraged Buy-Out”) operation with its two founding directors, the non-dilutive financing of which is provided by a “unitranche” debt provided by Omnes Capital. On this occasion, the investment fund Isai Expansion strengthens its stake to reach around 45%. The founders therefore remain in the majority. The operation values ​​the company around 100 million euros, according to a source familiar with the matter.

“Beyond the capital aspect, it allows us to strengthen our ambitions in terms of external growth and to involve the team of managers in capital,” says Timothée Rambaud. Legalstart will have 150 employees by the end of the year, compared to 120 today. With some 300,000 companies supported since its creation, the platform created, two years ago, a new service, Comptastart, which one in two customers uses. This year, she launched Legalstart Pro for legal professionals.

Moving up the value chain

“One of our challenges is to expand our range of legal and administrative services and move up the value chain with more complex services by integrating professionals”, explains the manager. Legalstart has in particular entered into partnerships with Infogreffe and bpifrance Création. And the platform can count on a very large pool since, according to Timothée Rambaud, “today one in two entrepreneurs contacts us for different reasons”.

Careful to respect two red lines not to be crossed, namely not to monetize business providers (in other words, no commission received from a legal professional with whom the platform would have put one of its clients in contact), and not to give legal advice, Legalstart intends to participate in the segmentation of legal services.

And there is no doubt that in the long term, the trajectory of its model in the United States, LegalZoom, which went public last June, gives ideas to the founders of Legalstart and a way out for Isai.