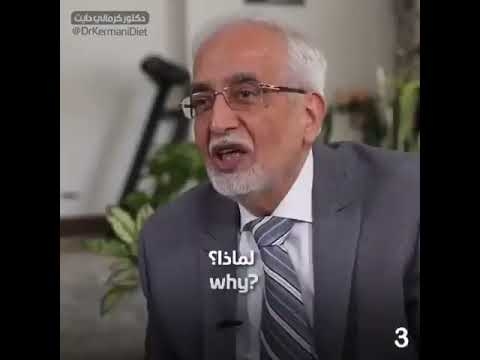 Vitamin K is one of the important vitamins for the human body and has many benefits, and the deficiency of this type of vitamin causes some diseases in humans. Below we monitor the most prominent benefits of vitamin K, its most important sources and symptoms of deficiency.

Among the most prominent benefits of vitamin K:

Vitamin K is one of the important vitamins that maintain heart health, and it also contributes to preventing atherosclerosis and coronary artery disease.

Vitamin K helps protect and strengthen bones, and it also works to prevent osteoporosis, because it increases calcium in the body, which helps build bones.

Vitamin K helps prevent cancer and prevent the growth of cancer cells in the body. It also helps greatly to prevent lung and prostate cancer, treat many lymphomas, and also protects against oral, stomach and colon cancer. Vitamin K deficiency causes many diseases

Vitamin K contributes to the regulation of blood clotting, through the transfer of calcium to the intracellular membranes, and vitamin K2 helps treat diseases that affect the blood, and treat symptoms associated with weak tissues in the body.

Vitamin K helps reduce the pain associated with the menstrual cycle, and it also works to regulate the hormones of this phase.

Vitamin K works to reduce the incidence of bleeding that affects the liver, and to get rid of problems and diseases associated with the colon. 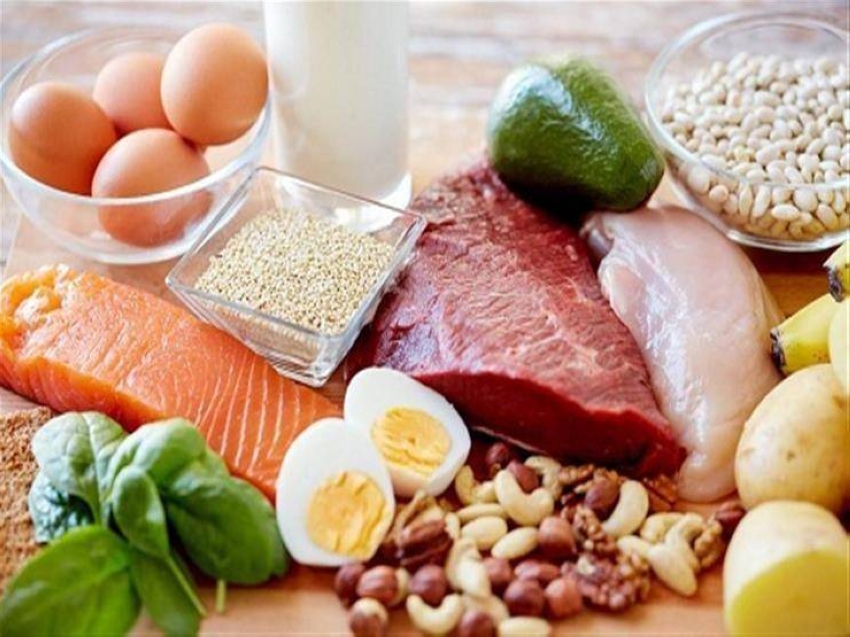 A deficiency in vitamin K occurs for newborns, as a result of the inability of the intestinal bacteria to produce the vitamin, and for this reason, a dose of vitamin K is given to newborns.

Taking a large amount of antibiotics for a long time kills the bacteria that help produce vitamin K.

Chronic disorders of the liver, pancreas and intestines, which cause vitamin K deficiency, as well as disorders in the digestive tract and diseases related to the liver.

Repeated episodes of bleeding, including bleeding gums and nosebleeds.

The appearance of many bruises on the skin indicates a vitamin K deficiency. 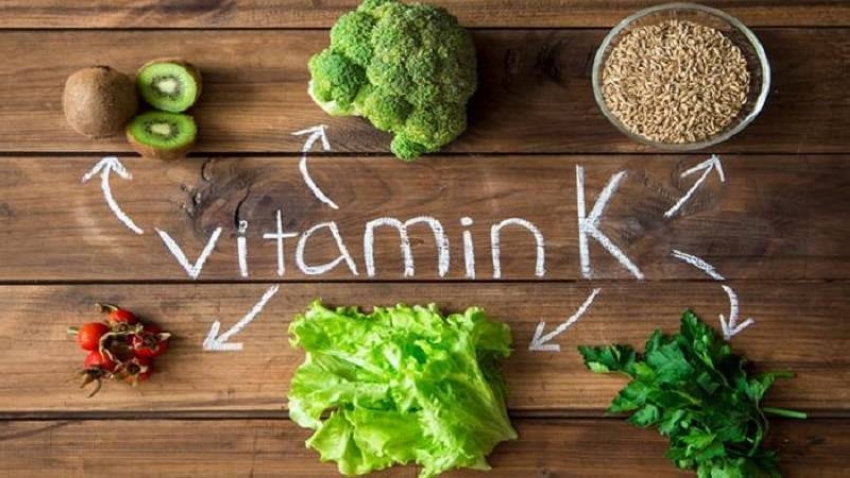 Vitamin K is found in many leafy vegetables, including spinach, kale, and lettuce, and it is also found in cabbage, broccoli, and cauliflower.

Vitamin K is found in meat, eggs, and fish, but in relatively small amounts.

Dairy contains vitamin K, and in general, care must be taken to eat a healthy, balanced diet that preserves all types of vitamins in the body.

Sometimes and in cases of severe deficiency of the vitamin in the body, doctors resort to writing medicines for patients that contain the vitamin.

Tags: and symptoms decrease Doctor K.. On to get to know vitamin With