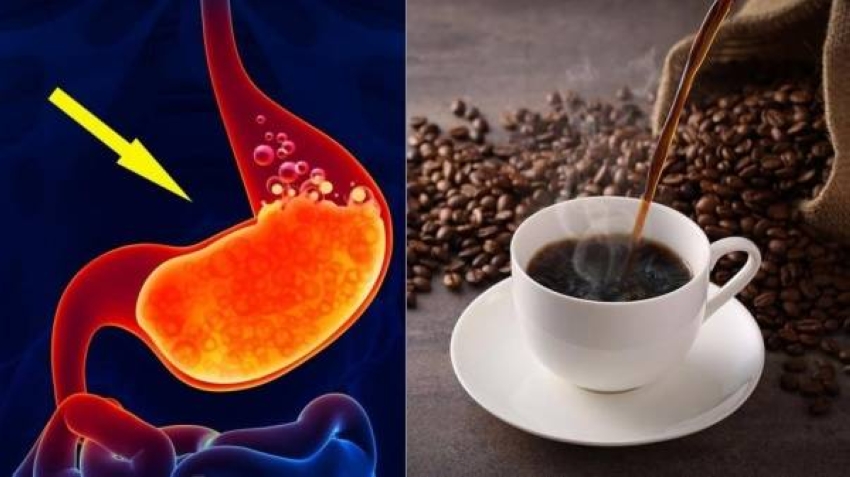 Although many people are accustomed to drinking coffee as soon as they wake up on an empty stomach, what some may not know is that it is a very harmful habit for health.

The ritual of drinking coffee as soon as you wake up can turn into a harmful habit for the body, as drinking it on an empty stomach is a real attack on the stomach.

But in addition to stomach problems, such as heartburn, reflux and inflammation, consuming it in the morning can also adversely affect the level of immunity, according to the Italian “Fan Page” website.

Not many of us can start the day without our morning cup of coffee, but, if taken as the first drink in the morning, while the person is still on an empty stomach, it can be harmful, due to the fact that the caffeine and other molecules in the coffee cup increase the secretion of stomach acid (hydrochloric acid), which usually occurs during digestion.

However, since there is no food to digest, this secretion directs its action against the mucous membranes lining the stomach, causing symptoms such as heartburn or nausea, to the point of reflux, gastritis, and ulcers.

And the effects of coffee on an empty stomach don’t stop there. In addition to increased acidity that can harm stomach function, some studies suggest that drinking coffee immediately after waking up is counterproductive.

Waking up is actually the time of day when cortisol, also known as the “stress hormone”, is at its highest levels in the body and that caffeine consumption can increase its secretion, with effects that can harm the immune system and cause health problems, including overweight.

Therefore, for the sake of our health, we should try to say goodbye to the coffee ritual as soon as we wake up, and try to delay this step for a few hours, when cortisol has first peaked.

And for all who are unable to do so, it is best for them to have their morning cup of coffee with a breakfast rich in whole grains and fiber, to reduce the absorption of the stimulant and stimulant.

According to scientists, caffeine is absorbed on average within 45 minutes of consumption but peak absorption can be reached after 15 minutes.