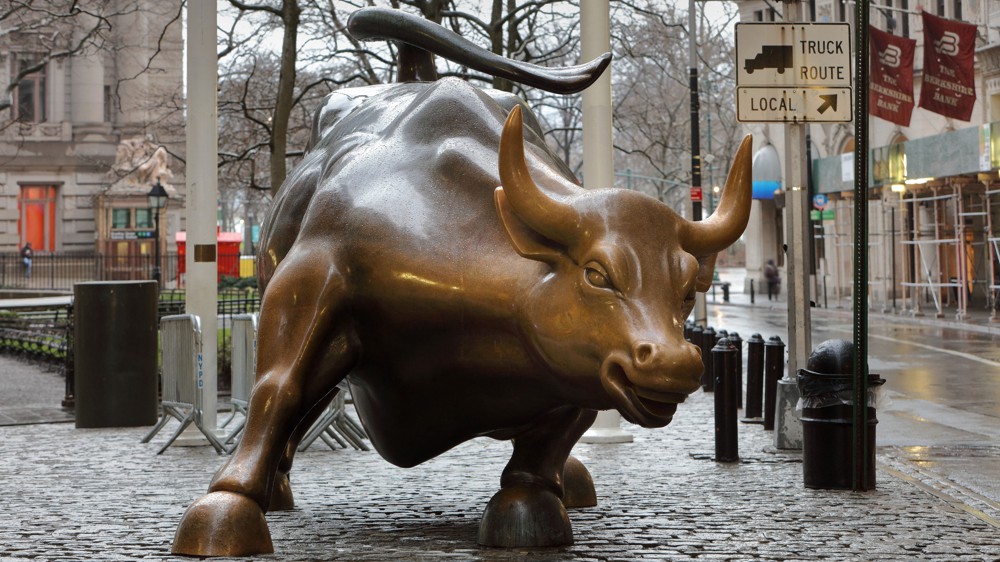 The Stock Exchange is making entrepreneurs dream again. After several years of erosion of the rating which culminated with the shock of the health crisis, IPOs have started again. They have even followed each other at a crazy pace since the beginning of the year.

No less than 1,070 companies took their first steps in the financial markets during the first half of the year around the world, according to a study by the firm EY. They raised $ 222 billion with investors. In both cases, these are record numbers for at least 20 years.

“The dynamism of the capital markets is exceptional, with a tremendous increase from one year to the next: a overall increase of 215% in amounts raised and 150% of the number of operations, ”enthuses Franck Sebag, partner at EY. At the same time last year, there were only 428 operations for 70 billion dollars. There is certainly a catch-up effect linked to the end of the Covid crisis, but this does not explain everything.

Several economic factors explain this unprecedented rebound in IPOs, starting with the soaring equity markets. MSCI All Country World Index climbs over 11% in 2021. And this, while he had already erased his historic record at the end of last year, carried by the rebound of the American and Asian stock markets.

Falling bond yields, kept particularly low by central bank intervention, made equities the main source of performance for investors. They invested over $ 580 billion in equity funds in the first half of the year, an all-time high. For comparison, flows to equities for the last 20 years cumulatively amounted to 770 billion, notes Bank of America.

Long-term trends have also contributed to making 2021 an exceptional vintage. “In recent years, we have known a emergence of Asia as a major financial center », Emphasizes Franck Sebag.

Asian stock markets have thus concentrated more than a third of IPOs in terms of amounts raised, behind the Americas, and nearly half of transactions in volume in the world, ahead of Europe and the Middle East. The biggest IPO of the year was held in Hong Kong : TikTok’s Chinese competitor, Kuaishou Technology, raised $ 6.2 billion there in February.

Many companies backed by private equity funds have also gone public. One way for these funds to monetize their investments after sometimes several significant fundraising over the years. Often in the technological sector, which represented 284 operations for 90 billion raised.

Private equity companies thus represented 14% of IPOs in the first half of the year worldwide, but concentrated more than half of the amounts raised in the United States and 40% in Europe. This is particularly the case of Coupang, the Korean e-commerce specialist, who raised $ 4.6 billion on the NYSE. Or the distributor of investment funds Allfunds, which broke into Amsterdam in April raising $ 2.6 billion.

London at the top of European markets

Yes London remains the first European place in terms of operations and amounts raised, with 42 IPOs for $ 12.7 billion, the gap is narrowing with its competitors. Frankfurt thus recorded 11 operations which attracted 9.6 billion dollars in investments.

Euronext comes in third place, with 9.1 billion raised during 19 transactions. If Paris hosted more IPOs, the highest since 2015, the most important were held in Amsterdam. The Dutch Stock Exchange has thus concentrated 7.8 billion dollars of IPOs, against 1.2 billion for Paris.

The end of the year has a good chance of being just as lively in the financial markets, with many unicorns ready to list, including the highly anticipated Robinhood IPO. In Paris, investors are waiting in particular for the IPO of OVHCloud. Unless volatility starts to rise again because of the progression of variants and weighs on the attractiveness of the stock market.