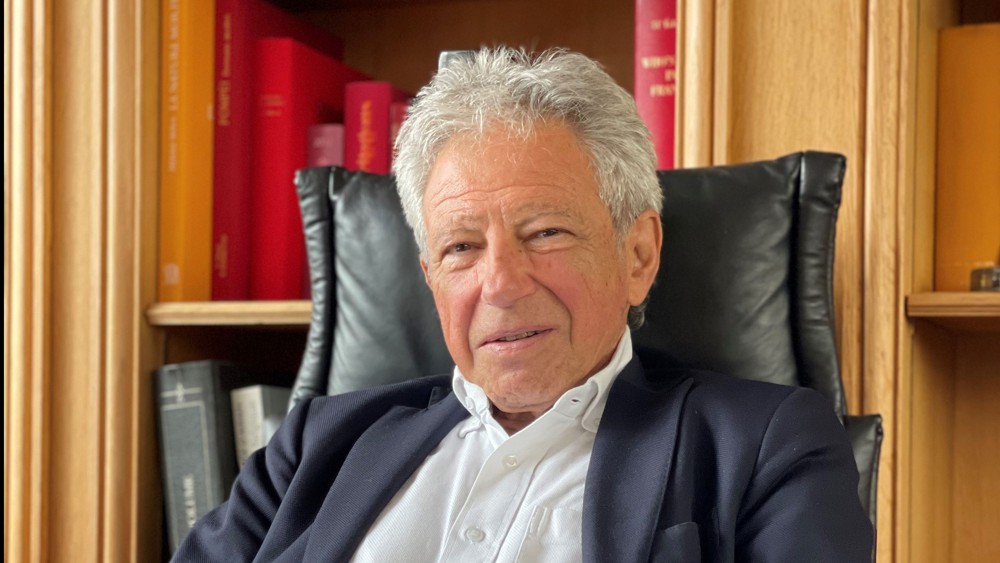 On June 14, after eight months of renovation, La Ponche will reopen its doors. La Ponche is this legendary hotel in Saint-Tropez where Garbo, Vian, Sagan, BB, Picasso, Sartre, Beauvoir, Gréco, Piccoli, Schneider and so many others have left their bags. A former fisherman’s bar that has become a five-star. From now on, Hubert Saltiel and his son Nicolas, associated with the financier Georges Saier, are in charge there.

President and CEO of the small family group H6N Active, they convinced its owner Simone Duckstein, initially reluctant, to hand over to restore La Ponche to its former glory, with about twenty rooms and a gastronomic menu imagined by chef Thomas Danigo.

The case delighted Hubert Saltiel. La Ponche is now one of the flagships of the group he leads, founded more than fifty years ago on insurance, and largely refocused on the hotel industry (48%), real estate development (15%) and high-end land (13%).

At 74, the man seems more motivated than ever. Even the Covid-19, which he contracted, was not right in his desire to trace the future of a whole that he has shaped between vision, anticipation and reactivity according to meetings and opportunities. And, by force ” of serenity, composure and loyalty in relationships », He agrees, when asked to define himself in three words. In the boom of e-commerce, it will even create two players in rapid delivery: Go in 1996, sold to Chronopost, then E-Liko, more upscale (Smart deliveries) in 1999, with this partner.

The course of this seasoned golfer – a handicap 6 time, he rubbed shoulders with Ballesteros, Faldo and others, on greens around the world – is all in all quite classic: born in Boulogne-Billancourt, passed through the Janson-de-Sailly high schools and Carnot in Paris, he obtained an economics diploma in Assas, then logically joined the small paternal company Saltiel Insurance, of which he climbed the ranks while warning his father ” that he won’t do this job all his life “.

It will still take a little time, it’s an understatement, to this gastronome, who holds in high esteem the three-stars Pierre Gagnaire and Georges Blanc, to invest in hotels and luxury.

It was at the age of 66, in 2012, that he learned about the profession by acquiring a stake in the Moma Group of Benjamin Patou, then oriented towards the nightlife (sold in 2016 to the Barrière group) and the takeover of the legendary club ARC Paris, ravaged in 2013 by a fire. In 2015, the acquisition of a building on rue Bassano, restructured into a 4,000 square meter hotel, La Clef Champs-Elysées (sold to the Ascott group). In the meantime, 2014 saw the birth of Promo 6, specializing in the renovation and transformation, mainly in Méribel, of old hotels into luxury apartments sold at high prices.

But, obviously, what fascinates Hubert Saltiel the most is the development of Parisian boutique hotels “Monsieur”, directed by Nicolas. Already strong with four brands – Mr. Cadet, Mr. Helder, Mr. Saintonge and Mr. George -, the brand will very soon be enriched by Mr. Aristide, Mr. Eugene and Mr. Pablo. All baptized with the name or surname of the street.

When he invites you to cross the threshold of Mister George (Washington), five-star opened in 2020, he cannot resist the pleasure of recounting how he and his son persuaded ex-actress Anouska Hempel – one of the ” angels of death ”in“ On Her Majesty’s Secret Service ”-, which has become a world reference in architecture and interior design, to make the place a sort of intimate, comfortable and refined Parisian family home.

But, it is perhaps at the bottom of the glass staircase which leads to a superb wine cellar that Hubert Saltiel’s eye lights up the most, between gluttony and pride. He who is reluctant to confide in the media will then concede, in all oenological modesty, “ some expertise on bordeaux “. Which, again, requires intuition, patience and loyalty. 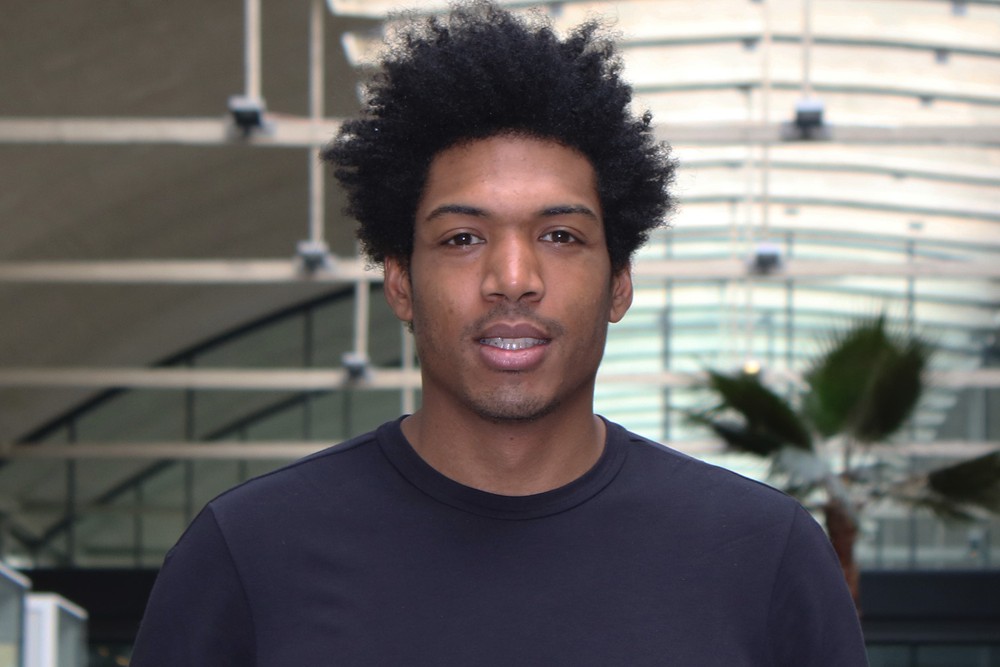 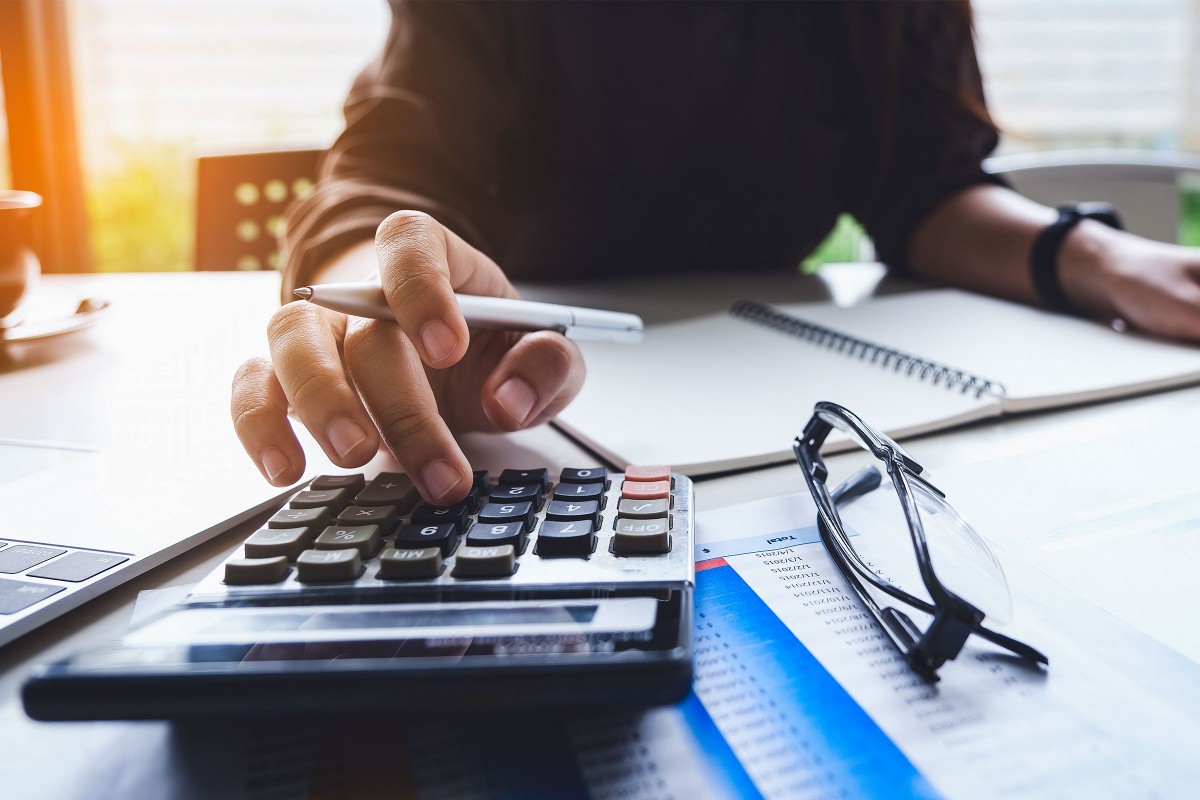