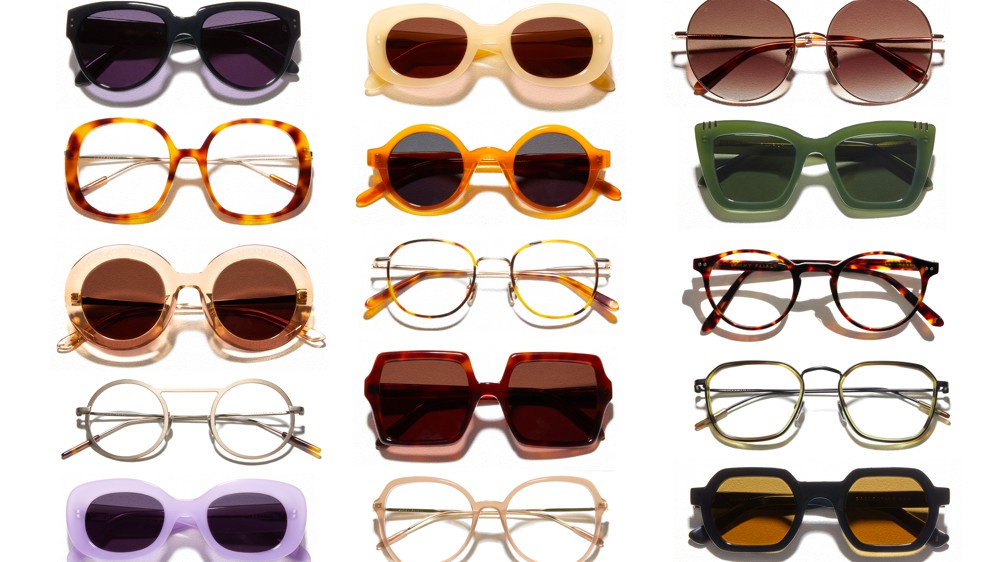 Jimmy Fairly, the young brand of luxury eyewear at affordable prices, changes hands. The investment company HLD, specializing in the development of European companies (Tessi, Kiloutou, Coyote, etc.) entered into exclusive negotiations with the founders and the Experienced Capital (ECP) fund. The amount of the transaction, which will give him the majority, is not known. But it is done, according to the Mergermarket site, on the basis of an enterprise value of 150 million euros.

A change that marks a new stage for the seller of frames. “For four years, we have benefited from exceptional expertise on the French market with ECP, underlines Antonin Chartier, co-founder with Sacha Bostoni by Jimmy Fairly. Today, we want to create a global brand. »Launched in 2011, the fashion label has had tremendous success.

For four years, she has displayed a 45% annual growth, a pace barely slowed by the Covid crisis – its 58 stores (including 4 in London since 2019) having remained open after the first confinement. Born online, she has an e-commerce site that more than two-thirds of customers learn about before buying. His turnover thus reached 38 million euros (around 7% on digital), with Ebitda equivalent to 25% of sales.

The ambition is to triple this size within five years. “We are going to accelerate international deployment, first in Europe, and also consolidate in France, where the brand still has great potential,” says Jean-Bernard Lafonta, co-founder of HLD Europe (2.5 billion euros cumulative turnover), which brings together the Decaux, Dentressangle and Claude Bébéar families. More than fifty openings are planned in France, and around thirty in the United Kingdom, before Italy, or Spain.

The keys to this resilience: an atypical model. The young brand plays design at affordable prices (from 99 euros) and a solidarity commitment. For a pair of glasses purchased, another is offered to people who do not have the means to equip themselves: more than 600,000 glasses have been distributed since the creation.

“We have removed certain intermediate links, by designing our collections, assembling frames and lenses and selling them directly in our stores and on our site”, specifies Antonin Chartier. This makes it possible to limit prices, while preserving profitability.

Jimmy Fairly has an assembly shop near Paris, with 24 hour delivery anywhere in Europe. “It is a unique offer in France, very popular among young people with its original and affordable aspect, and which is developed by word of mouth”, continues Jean-Bernard Lafonta.

These values ​​are carried by a strong community on social networks. The most important in the optical sector in France. Faithful – including the target audience is between 20 and 30 years old – with whom the brand co-creates its models. A way to stick to trends, such as sustainable development for which the eyewear brand wants to be the spearhead in optics. His latest collection (there are 8 per year with limited editions) thus incorporates 60% ecological acetate. It will be 80% in 2022.

“We helped Jimmy Fairly prove his role. It is a nugget that has succeeded in disrupting the market, with a digital state of mind, and a mastery of its direct communication with its clients, underlines Emmanuel Pradère, president of Experienced Capital. It has all the assets to initiate a second phase of acceleration. “