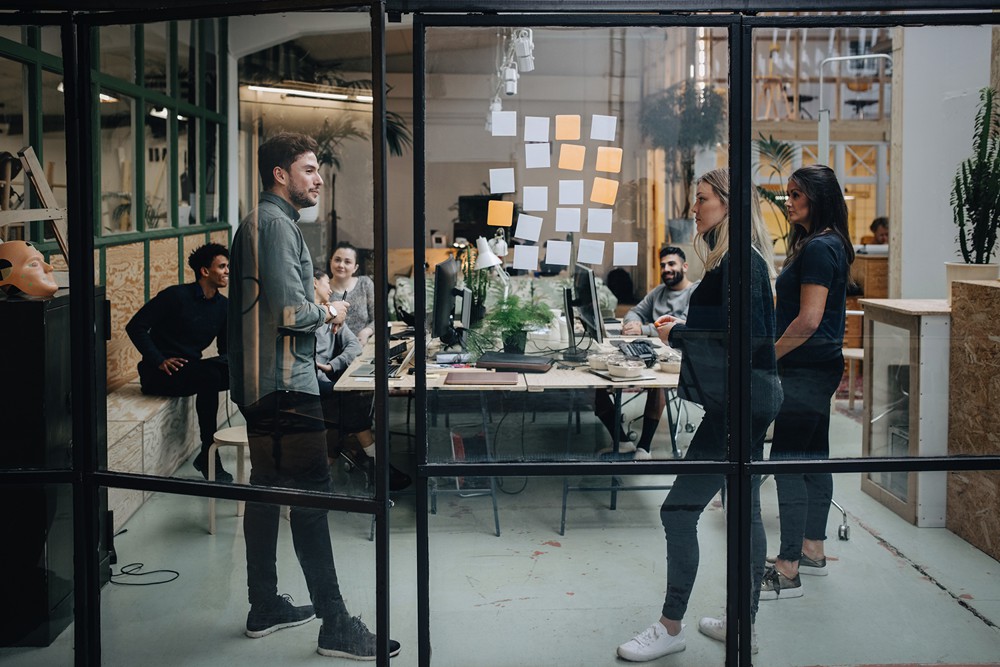 This is one of the major trends of recent months: French start-ups have plunged with a mixture of excitement and uncertainty into the deep sea of ​​mergers and acquisitions (M&A).

The nuggets of the Next40 were at the forefront. Alan bought Jour to diversify into mental health, Doctolib bet on Tanker to secure its data, Swile swallowed Okarito to facilitate business travel, Vestiaire Collective absorbed Tradesy, its main American rival, Mirakl bet on Target2Sell, a start-up specializing in the personalization of e-commerce sites, etc.

Companies less known to the general public, such as Sendinblue or Skeepers, have made 4 and 8 acquisitions in less than two years! This bulimia was facilitated by the substantial sums amassed by the champions of French Tech from investors. Part of this envelope was generally devoted to M&A operations.

A reflection of the maturity of French Tech

The growing presence of American investors, accustomed to this type of operation, has encouraged the phenomenon. In a more structural way, it is classic for more mature start-ups to carry out external growth operations, young shoots favoring organic growth.

To go on the offensive, French start-ups are getting structured. Vestiaire Collective has, for example, recruited Bernard Osta, a former investment banker at Goldman Sachs and Lazard, an M&A specialist. “Our CEO wanted to separate the functions of CFO (chief financial officer) and CSO (chief strategy officer),” he explains. He was thus able to steer the takeover of Tradesy, which strengthens the second-hand fashion specialist in the United States, together with the other members of the executive committee. “My experience has allowed us to move forward in a methodical way,” he underlines.

Voodoo, Swile, IAD and Malt also have dedicated M&A divisions. Sorare and Qonto, two of the biggest French start-ups, on the other hand, do not have employees in charge of these questions. “Most unicorns didn’t have one before Covid-19,” puts Arthur Porré, co-founder of Avolta Partners, into perspective.

When they have targets in mind, start-ups work with investment banks and consulting firms to carry out these complex operations which can last several months. Once the acquisition has been completed, the integration phase must be successfully completed. This presupposes having a robust internal organization in order to make everyone work in harmony.

French Tech is part of a larger movement. In the first quarter of 2022, 4,138 M&A deals were concluded in Europe for a total value of 479 billion dollars, according to a study by Pitchbook. A historical record.

Second quarter figures are not available, but the last few months have been marked by a sharp cooling of the venture capital market, which is affected by rising interest rates, the war in Ukraine and the return of inflation. Late stage funding rounds are the most affected, which should have an impact on M&A. Pitchbook thus anticipates a lull.

“When there is a market downturn, the natural reaction is to focus first on operations,” recalls Bernard Osta. In recent weeks, crisis meetings have multiplied within start-ups to adapt to this new situation. The goal? Analyze the business model and, potentially, identify sources of savings so as not to burn too much cash. Start-ups that were thinking of making acquisitions could thus delay major maneuvers.

In a second phase, however, the momentum could pick up again. The young shoots who have not been able to raise funds will look for a way out. Conversely, large groups or scale-ups that have a healthy growth model and are well financed could take the opportunity to swallow a competitor, get their hands on technology or recruit talent at prices unimaginable there are still some months. “It’s going to be sales time,” rubs his hands a Next40 boss.