At first sight paradoxical situation for French professional football. Even though he realized “An exceptional economic performance” at the end of the 2017-2018 season, it will be equipped with additional financial indicators aimed at protecting it from any slippage. The announcement was made on Wednesday by the executive director general of the Professional Football League (LFP), Didier Quillot, and the president of the National Management Control Department (DNCG) – the “financial policeman” of the clubs -, Jean-Marc Mickeler, on the occasion of the presentation of the DNCG annual report.

Regarding ” good news “, Didier Quillot praised the record overall turnover for Ligue 1 and League 2, which peaks at 2.83 billion euros, up 31% compared to that of the 2016-2017 season. In addition, the current operating income of “pro” football is positive, at 161 million, against a loss of 31.8 million a year earlier. In addition, the amount of shareholders’ equity for all clubs grew by 90% to 820.7 million.

Admittedly, the cumulative net loss widens by 75 million, to 176.3 million euros – including a “hole” of 158.7 million for the only L1. But, as underlined by the president of the DNCG, this deterioration is explained by a reversal of current account for 178.5 million made by the shareholder of AS Monaco. An operation “Without money out”, even wants to add Jean-Marc Mickeler. In addition, he notes, 15 of the 20 clubs in L1 finished last season in the green, 14 in L2.

However, the president of the DNCG believes that French football “Is at a crossroads”. The unprecedented level of its income is largely explained by the “Record amount” capital gains linked to player transfers, i.e. € 929 million. If Didier Quillot sees it as a demonstration that “Trading [la vente de joueurs, NDLR] is an integral part “ of the French professional football model, the president of the DNCG encourages the clubs not to depend too much on it. All the more so, underlines Jean-Marc Mickeler, as the political situation across the Channel results in a lack of visibility on the intentions of the main buyer, the English Premier League.

In fact, as the report of the DNCG specifies, the total operating income of the L1, excluding transfers, increased by only 3%, to 1.69 billion. It is even down 2% for the L2, to 215 million. Worse, the operating loss of “pro” football increased considerably at the end of the 2017-2018 season, with the increase in costs. For L1 alone, it widened by 141% to -665.6 million. Overall, the good financial health of French football is explained by the ability of clubs to train and sell players.

In this contrasted context, the board of directors of the LFP decided, on Wednesday, on a proposal from the DNCG to study the development and implementation from the 2020-2021 season of one, see two financial ratios preventive, in order to avoid any drift. One would be based on the debt-to-equity ratio, the other on the payroll report on turnover excluding transfers. The device would be accompanied by a transition period but also sanctions.

Soccer Relay – How to Play and Rules 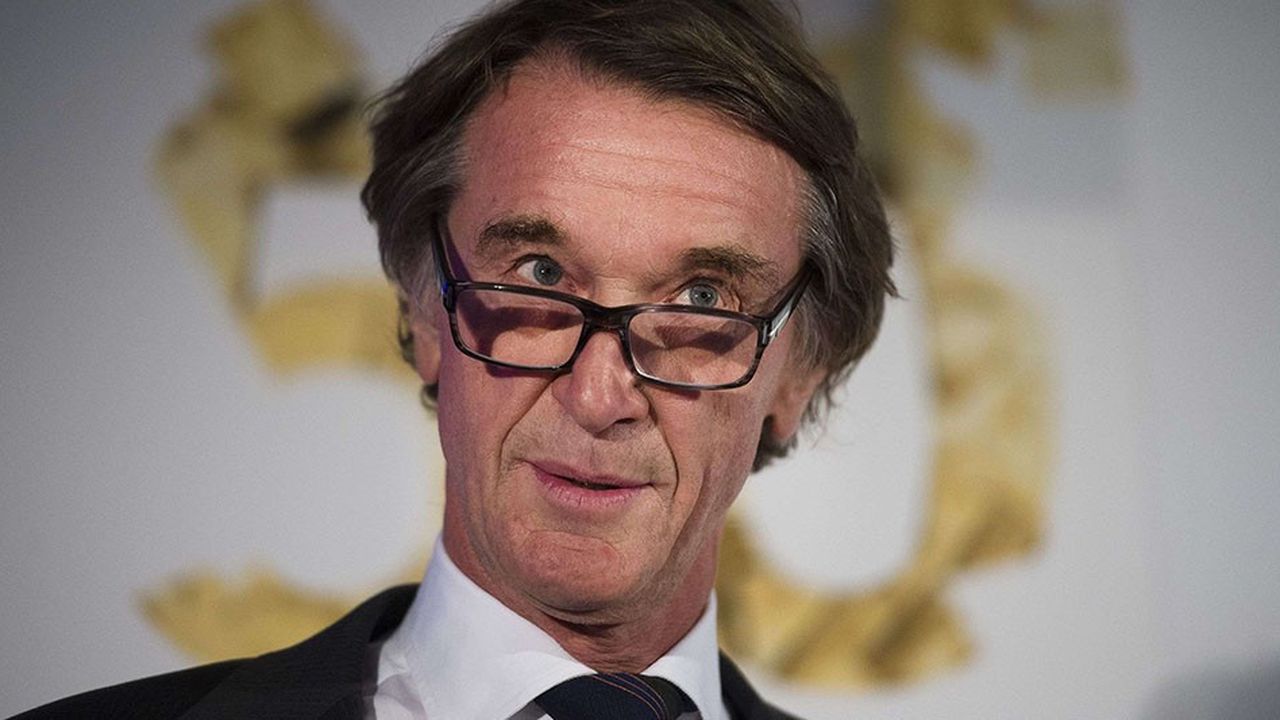