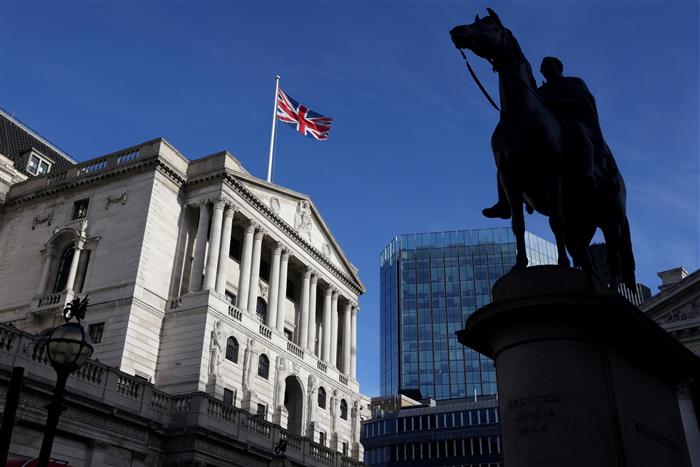 Face coverings will become a compulsory requirement in shops and public transport in England from Tuesday, the UK government said on Sunday as part of the tighter Covid-19 curbs being enforced in response to two cases of the new Omicron variant detected in the country.

Health Secretary Sajid Javid said the requirement of compulsory PCR tests to be taken by all overseas arrivals into the UK will also be enforced “as soon as possible”.

The minister asserted that he expects all the new measures, being introduced to give scientists more time to analyze the infectiousness and vaccine-resistance levels of Omicron, to be lifted again “within weeks”.

“The reason we’ve set out these measures yesterday is to protect the progress we’ve made so we can all continue to enjoy Christmas with our families,” said Javid, with reference to Prime Minister Boris Johnson’s announcement of the stricter curbs from Downing Street on Saturday evening.

“This is about protecting the progress we’ve made… But it’s important to react in a proportionate, and also a temporary way, I hope this is something we can remove within weeks,” he said.

In other parts of the United Kingdom – Scotland, Wales and Northern Ireland – face coverings are already mandatory on public transport and many indoor settings.

The Opposition Labor Party has expressed concern that the new rules don’t go far enough to impose the government’s so-called “Plan B”, which would see work from home directions and vaccine passports for venues.

“If one was to make decisions like that they’d have to be made very, very carefully, we’re not there yet, we’re nowhere near that,” Javid told Sky News.

The new measures have raised fears over another locked down Christmas but both Johnson and Javid have sought to downplay those worries and insisted the 2021 festive period would be better than 2020.

“People should continue with their plans as normal for Christmas, I think it’s going to be a great Christmas,” Javid said.

The Omicron variant, feared to spread faster and partially reduce vaccine protection, was identified in South Africa earlier this week and classed as a variant of concern by the World Health Organization (WHO).

Since then cases have been detected in Belgium, Israel and Hong Kong, and in Europe as well as the two cases in England. Both UK cases have been linked to travel in southern Africa, and targeted testing is planned in the surrounding areas of south and central England where the variant was detected.

“It’s more vital than ever that people get their jabs, and we get those boosters into arms as fast as possible,” Johnson said on Saturday, as he announced a plan to “boost the booster campaign.”

“We are already planning to do 6 million jabs in England alone over the next three weeks. And now we are looking to go further, so the Health Secretary has asked the JCVI [Joint Committee on Vaccination and Immunisation] to consider giving boosters to as wide a group as possible, as well as reducing the gap between your second dose and your booster,” he said.

“We don’t yet know exactly how effective our vaccines will be against Omicron, but we have good reasons for believing they will provide at least some measure of protection. And if you are boosted – your response is likely to be stronger,” he added.

Besides, anyone who enters the UK from abroad will now be required to take a PCR test and self-isolate until they get a negative result. And those who come into contact with someone who tests positive for the Omicron variant will need to self-isolate for 10 days – even if they are fully vaccinated. —PTI