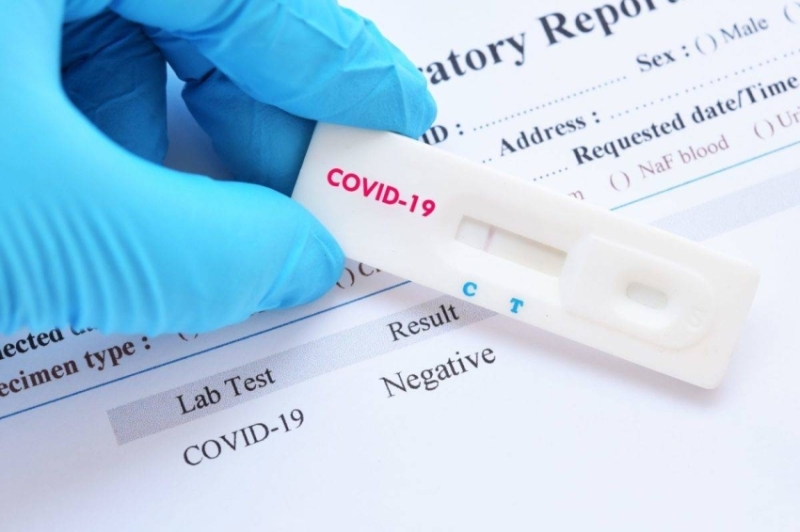 Many scientists around the world are studying the phenomenon of workers in the health sectors who are directly exposed to the emerging corona virus, but have not been infected with it at all.

Scientists believe that there is increasing evidence that some people are naturally resistant to the emerging corona virus and its variants, according to a report published by the “Daily Mail”.

According to data from the British Office for National Statistics, as the infection continues to spread in the new Omicron wave, several cases of people who have managed to stay away from infection have been observed, and these cases are becoming more evident than ever.

Scientists say there is increasing evidence that some people are naturally resistant to the coronavirus and its variants. They stress that for reasons that are not fully understood, it is believed that these people were already immune to the Corona virus, and that they remain so even while it mutates.

Experts hope that by studying these individuals, they may unlock clues that will help them create a mutagenic vaccine that could fight the virus for good.

In America and Brazil, researchers are studying possible genetic differences that might make some people immune to infection.

At University College London (UCL), scientists are looking at blood samples from hundreds of healthcare workers who have avoided contracting the virus.

When UCSD researchers examined blood samples of health care workers taken prior to the vaccine, they confirmed that they had no antibodies to the coronavirus, meaning they were unlikely to have contracted the infection.

Like antibodies, T cells are created by the immune system to fend off invaders. But while antibodies prevent viral cells from entering the body, T cells attack and destroy them.

One theory is that the protection came from regular exposure in the past. This may be through their work dealing with sick people or encountering other, less devastating types of coronavirus, the type of disease that includes coronavirus, of which four strains cause the common cold.

Of course, there is a possibility that health care workers may have caught the corona but did not have any symptoms, at the beginning of the epidemic.

Another plausible hypothesis is that Covid’s natural resistance, and a possible preventative treatment, lies in the genes.

According to official figures, more than 5.4 million people have died since the virus first appeared in China in December 2019. The World Health Organization estimates that the actual toll may be two to three times higher.

Tags: clues Corona On People Presence they don't get hurt