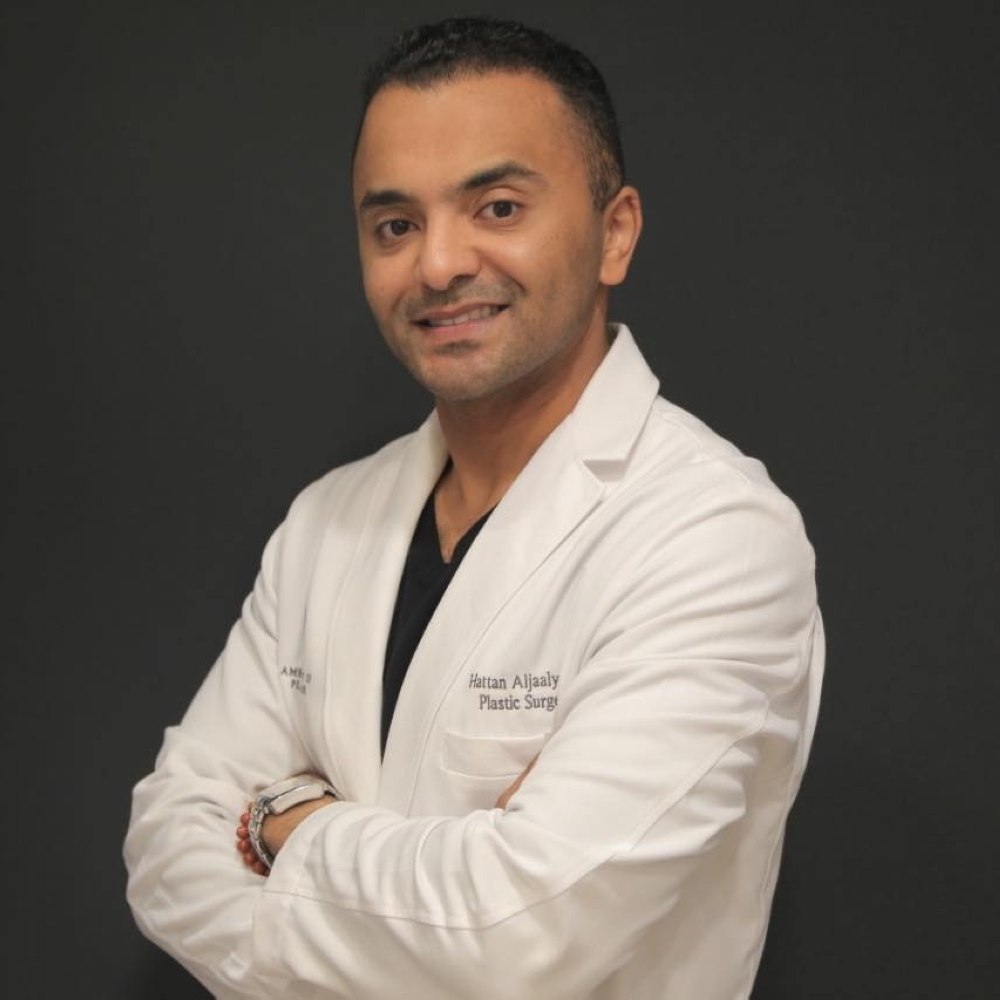 The consultant plastic surgeon, Dr. Hattan Al-Jawali, confirmed that the use of modern technologies in various plastic surgery operations has significantly reduced the potential medical complications and improved the desired results for such operations, which contributed to the increase in the demand of both sexes in cosmetic centers and clinics in the Kingdom, especially among women. Who represent the largest proportion of men.

The consultant plastic surgeon who holds the Canadian Board in Plastic Surgery, pointed out that plastic surgery does not differ from other surgeries, so its success requires a mixture of important elements to produce safe results.

Al-Ja’ali explained that “plastic surgery, despite its accuracy, is considered completely safe, and its risks are minimal or non-existent if all its medical requirements are adhered to.” He added, “The technical and technological development in the field of plastic surgery has contributed to securing its outputs for the specialist doctor and the patient. Both”.

Dr. Al-Ja’ali reviewed the most advanced modern techniques in safe liposuction, including the Vaser Liposuction device, which is called body sculpting or dynamic body sculpting (4D), and all of these titles aim to convey the concept of technical precision in liposuction, and said: “One of the most important advantages of the Vaser operation is that it gets rid of fat in difficult or fibrous areas, in addition to targeting fat cells without affecting the surrounding tissues.”

The “Vaser” technique uses ultrasound to melt fat after injecting some medical fluids with some narcotic substances into the area where the fat is to be removed. The doctor makes some holes around the treated area, up to 50 mm, in order to be able to insert the tube into it, with the purpose of Lipolysis, to be followed by another tube to suction it out, and the length of time for these operations usually varies between one to two hours depending on the area to be suctioned out, and this technique helps tighten the skin in the event of slight sagging.

Among the important modern techniques that the consultant Al-Jawali talked about are silicone fillings, a material used in breast augmentation surgeries, building the breast after its removal – God forbid – in addition to enlarging the back of the body.

The silicone implant is the most recent and safest type of use, and it consists of a rubber sleeve inside which contains a gel-like silicone gel with a degree of viscosity, and is characterized by thickness and stability than other silicone implants. Maintaining its shape and stability, and has no complications as a result of the rupture.

The consultant plastic surgeon, Dr. Hattan Al-Jawali, stressed that modern technologies, in addition to the accuracy of the doctor’s examination of cases, the suitability of the surgery for each case, and the patient’s acceptance and bearing of its consequences, are important factors that must be studied very carefully, and he attributed the increase in the demand of both genders to plastic surgery in the Kingdom to an increase The awareness of the next two, and the accompanying technological development.

According to a statistical report issued by the Saudi Ministry of Health for the past year (2018), the total number of body and face plastic surgeries amounted to about 42 thousand. Tummy tuck and liposuction are the most popular cosmetic surgeries for females and males, while more women than men receive botox and fillers in the face and surgeries. Rhinoplasty.