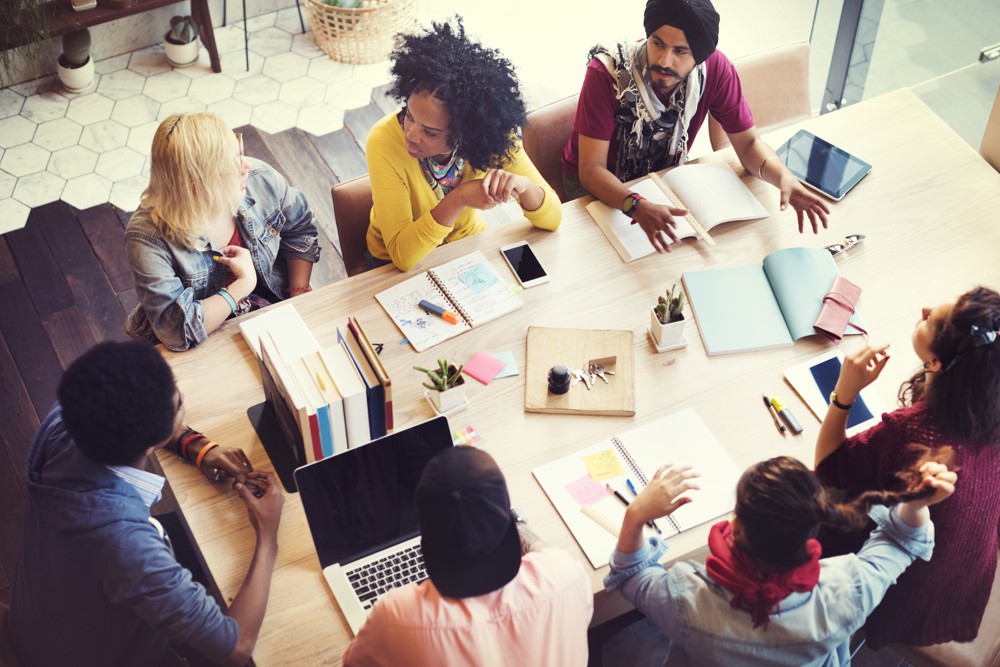 If you look closely at the photos of start-up teams, you will very often end up with this observation: a bunch of young white men in their twenties. To change the photos, the French Tech mission unveiled a “parity pact” at the end of May, which includes five commitments, including the creation of a joint team of spokespersons.

To date, nearly 140 French start-ups have signed this charter. But the lack of parity is not the only pebble in the shoes of French Tech. Inclusion in the broad sense (age, social and ethnic origin, etc.) is fishing in the ecosystem.

According to a study conducted by the Diversidays association with the Occurrence and PwC firms published exclusively by “Les Echos”, 39% of employees in start-ups say they have already been victims of discrimination during their integration and 40% say they have been victims or witness of discrimination in their functions. And this, while 81% of respondents have, at first glance, a good opinion of start-ups in terms of HR.

“There is a somewhat ambivalent side. On the one hand, start-ups have a very positive image and on the other, we notice that there is a certain between-oneself in this environment “Notes Anthony Babkine, co-founder of this association for equal opportunities in digital technology. The level of diploma and age are the two main criteria perceived as blocking in the recruitment of start-ups.

“This apprehension is explained by the homogeneity of the profiles of the founders, who generally have the same background, the same school. This is felt afterwards in their recruitment, ”underlines Anthony Babkine. Start-ups that have to recruit en masse, following a mega fundraising, are particularly affected by this phenomenon.

“We talk a lot about hypergrowth, but where is the hyperresponsibility in all this? asks Anthony Babkine. Building a more inclusive recruitment strategy would make it possible in particular to respond to the shortage of talent that the ecosystem has been experiencing for several months, according to Chloé Sebagh, co-author of the study.

To improve the diversity policies of start-ups, Diversidays has created with the Mozaïk Foundation the TechYourPlace movement, which brings together tech companies and venture capital funds around the implementation of good diversity and inclusion practices. Its members can access Mixity, a diversity and inclusion policy assessment solution. “Few start-ups have proactively knocked on our door. It’s not a priority for them, ”laments Anthony Babkine.

Several well-known names in the ecosystem such as Le Slip Français, the diaper brand Joone or the anti-waste solution Phenix are among the members of TechYourPlace alongside funds such as Serena and ISAI.

Some start-ups have taken this problem in hand by appointing diversity inclusion managers such as the Contentsquare unicorn which recruited Orly Lynn, who dealt with these subjects at HSBC in the United States.

YZR, a start-up that standardizes merchant supplier data, has, since its creation, implemented an inclusive recruitment policy. “It is essential to do it from the start. When you start a start-up, you often recruit people around you, which creates a huge filter”, explains Sebastien Garcinco-founder of the start-up founded at the end of 2019.

To date, 50% of YZR’s workforce is female and the profiles are very diverse: the employees are between 22 and 61 years old. “I don’t look at diplomas and I take on a lot of people in retraining,” says the manager, who admits sometimes doing positive discrimination, which can lead to questions for those hired. “Some women question their legitimacy,” admits Sébastien Garcin. Even good intentions don’t yield perfect results.