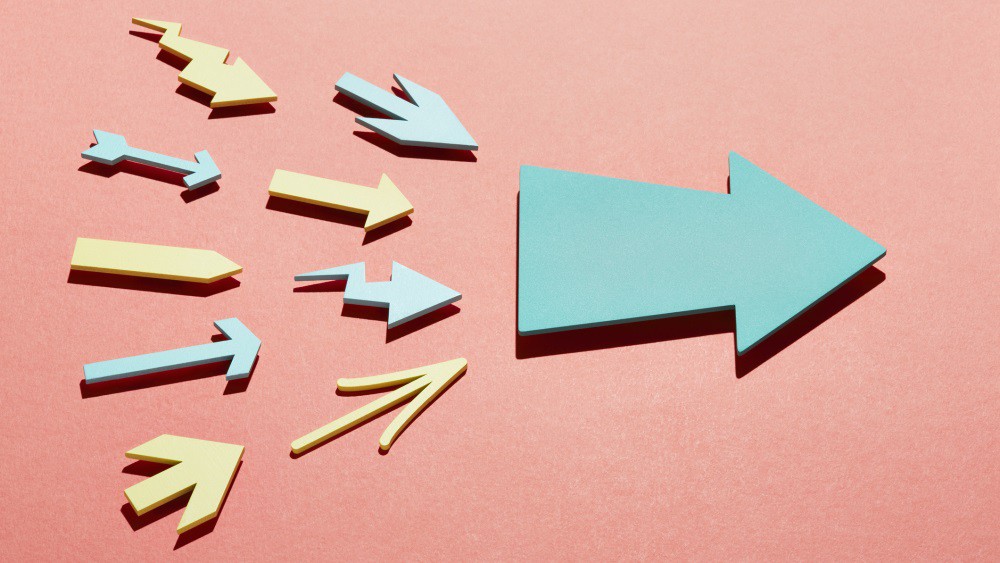 The individual can measure the reality and the quality of his power in relation to others, through theinvolvement of its employees, the growth of its audience, the sharing of its ideas and the acceptance of its proposals.

Power can result from the authority induced by title, function, hierarchical rank and related activities (decisions, promotions, salaries, etc.). For example, the CEO of a company has the authority, decided by the board of directors, which allows him to run the company. The acceptance of a power based on title, of decreed authority, will depend on the value of the one who uses it. Hierarchical position and authority are not strictly correlated. The power of an individual or a group can also be perceived through his knowledge, his expertise, his experience, his level of information, his connection to networks or his charisma. This last ability is a personal talent that can be developed.

Deviant attitudes are often deplored in the exercise of power. It is then used in its own interest, or that of a small group, rather than in the service of the company, its partners and the environment. Forms of cynicism, resulting from frustration, a perceived lack of meaning for example, engender abuses of authority, which can be found at all levels of the company. […]

Protagonists can also seek protection in power games, as soon as they perceive an individual or collective threat. From this threat (uncertainty about the means to carry out a project, the signing of a contract, etc.) arises anxiety, which generates deviant, even perverse behavior. […]

Some corporate cultures develop many forms of power play (marginalization, harassment, etc.) which are accepted as “normal”, and vary in their complexity. Let us take the example of the game of “marginalization” which directly targets personnel deemed to be the least efficient or an individual who opposes the group, a potential competitor or a disturbing personality, a scapegoat. Minor tasks, non-invitation to meetings, harsh criticism, guilt …

Instead of helping groups to pursue their common goals, these attitudes turn out to be harmful. The energies are dispersed, lost, diverted from the vocation of the company, which becomes minor. This causes a loss of meaning and frustration. Teamwork is a source of performance, as is […] relationships of benevolence, trust, which cannot develop in these power struggles, conflicts, fear or contempt for the other. The company no longer has the leisure to have fun in trench wars within it.

A common mission to unite

To give the best, it is necessary to give yourself a global goal that replaces local interests, increasing the meaning and the investment in intelligence of the individuals of the company. For Martin Selingman, researcher in psychology, happiness would consist in knowing one’s strengths, developing them and deploying them by being at the service of something bigger than oneself. This is true of any team, of any structure. This should also be the case for stakeholders (influential stakeholders of the company), whether internal (bosses, employee representatives, etc.) or external (shareholders, customers, etc.). It is clear that, depending on the time, the power is in one or the other of these groups of influence, which then tries to pull the cover to him. He thus abuses this ephemeral power, acting from his partial and partial point of view, in defiance of the sustainable development of the company, favorable to all stakeholders.

The important thing is less the power than the way in which it is exercised. It can be a natural component of the smooth running of the business. It then allows a wealth, a federation and alignment of energies, on a basis of accountability and sharing. Today, as Michel Crozier, a French sociologist underlines, the company must even uproot discreet research of local interest in order to orient towards a shared interest, to imbue with meaning by recreating a project that transcends local interests.

Jean-Jacques Maillard was involved in the creation of the consulting firm Unilog Management. In 2014, he created the Conscience and Action Academy, which offers tools to develop the potential of teams and open a path towards authentic collaboration.