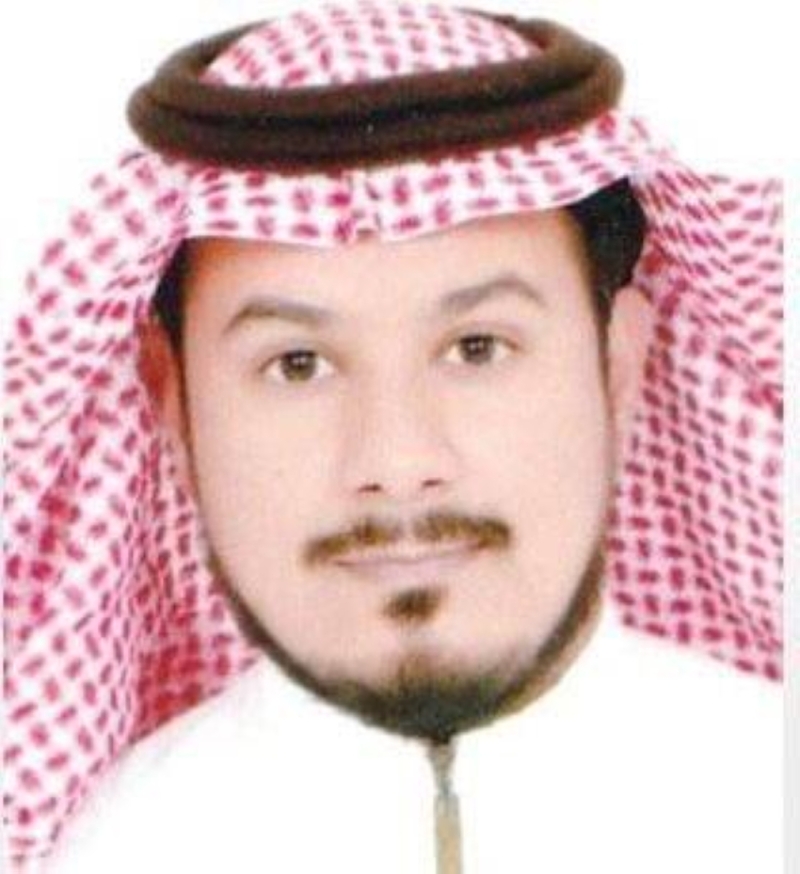 Dr. Wael Abdullah Al-Amoudi, a sleep medicine consultant, Dr. Wael Abdullah Al-Amoudi, confirmed that some drivers’ sudden sleep when driving or when they stop at traffic lights, may be caused by the very low number of hours of sleep, and it may have other images such as sleeping while waiting. In public places or sleeping while watching TV or when using public transportation, you may sometimes fall asleep while driving and cause accidents.

He said that with the acceleration of time and the abundance of work and tasks, man does not find enough time for rest and psychological and physical calm, and all these things are considered one of the most important pillars of healthy sleep, but it is also based on the efficiency and quality of sleep and depends on the time of sleep of night or day and its compatibility with the biological clock.

He added that other important causes that lead to sleep and excessive sleepiness are disorders related to sleep quality, such as sleep apnea, restless legs or compulsive sleep, and some of them may be due to an organic disease such as thyroid laziness or some autoimmune diseases, and the cause may be psychological such as depression or even Some of its treatments and many other medications such as some neurological drugs, muscle relaxants, allergy medications, some high blood pressure medications, and others.

And he added: Excessive drowsiness may also be observed in employees who work in the shift system or people who have to travel constantly or who stay up late and sleep most of the day.

Al-Amoudi provides some treatment advice that may be self-evident, but unfortunately – many members of society do not adhere to them, which affects public health, as care must be taken to sleep early, take enough sleep and wake up early, and some people may need to Taking a simple nap to regain activity, and the need to consult a doctor who specializes in sleep disorders when feeling that the symptoms have become persistent and affect daily life.

Tags: Advisor during Leadership or Reason sleep the sudden the television this Watch