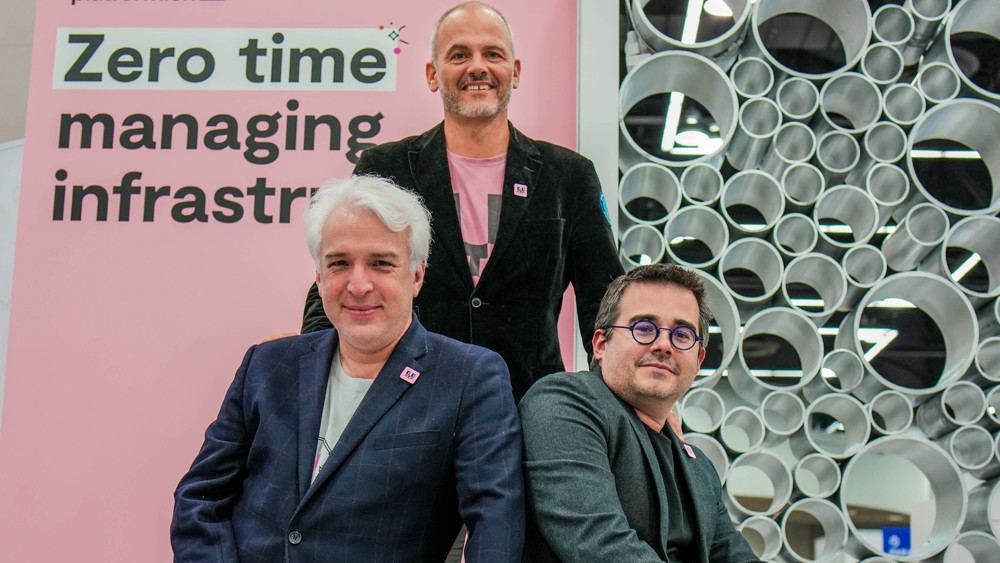 The venture capital market may have cooled down suddenly, there is still money to be injected into French nuggets in full development. Platform.sh, the hosting solution for site fleets and web applications on the cloud has just completed a fundraising of 133 million euros (140 million dollars).

This operation was carried out by the Digital + investment funds Partners, Morgan Stanley Expansion Capital and Revaia. The existing partners (BGV, Eurazeo, Hi Inov and Partech) also got back into the pot. the Platform.sh’s latest funding was €28 million and dated back to 2018.

An eternity in an industry where some young shoots go round the table every year, even every six months… But times have changed: investment funds, under pressure from their LPs who suffered on the stock market, are now talking more profitability than growth at all costs…

“We burn little cash and have strong traction: this corresponds well to the current criteria for financeable scale-ups”, comments Frédéric Plais, co-founder of Platform.sh. The young pousse claims to have crossed $40 million in ARR (annual recurring revenue) in 2021. A figure up 50% compared to 2020. “We reached the break-even point last year”, specifies the entrepreneur .

The foundations are therefore solid and the start-up, which indicates that it closed its fundraising in May, wanted additional resources in order to make strategic investments – even if it means putting your accounts in the red temporarily. This will go through recruitments, but also the development of its technology.

Platform.sh has developed a solution that allows digital teams to create sites and mobile applications without having to manage the cloud infrastructure (deployment, maintenance, security, monitoring, etc.). This offers valuable time savings to developers. “Our vocation is to cover the entire life cycle of our customers’ applications: from the first lines of code to the moment when the application starts to work well and scales up”, specifies the entrepreneur, who previously had co-founded Commerce Guys.

The start-up has an economic model based on subscription (Platform-as-a-service) and primarily targets companies that have to manage several sites and sometimes use different code systems or languages. In total, Platform.sh claims 5,500 customers and achieves 55 % of its turnover in the United States.

The founder of the start-up has been based in California for several years, as has its chief technology officer. The French start-up has big local competitors, like Heroku (owned by Salesforce). But she chose to do things her way. “Our big point of differentiation is that we are multi-language (python, NODe, jv PHP, Symfony, javascript, editor’s note) and multi-cloud”, explains the boss. Customers can indeed choose which cloud giant their data is hosted with (Google Cloud Platform, AWS, Azure, OVH, etc.).

To grow faster, the nugget plunged into the bath of M&A in buying last year Blackfire.io, a start-up that optimizes the performance of applications and websites. A very positive result. “We validated the fact that acquiring a product worked very well for us”, analyzes Frédéric Plais. “We will have a vocation to carry out this type of operation again in the future”, he continues, indicating that he already has several targets in mind. After the OVH pioneer, Plateform.sh wants to show that the French can shine in the teeming universe of the cloud.