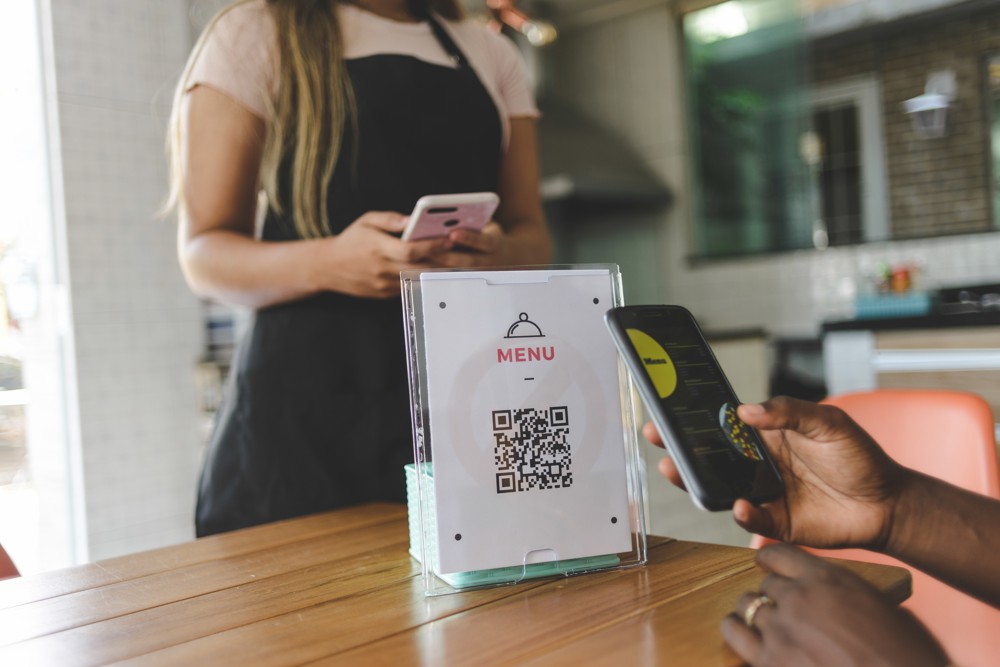 Can digital tools save catering? With a 90% drop in activity in the first half of the year, according to the Tourism Economy Observatory, restaurateurs are among the most affected by the Covid-19 crisis. For them, the digital transition appears both as an alternative way to generate turnover, and as a way to operate while respecting health rules. Start-ups in the sector have understood this well, and are developing new features to support them.

This is the case of Zenchef, a French start-up which has been operating an online reservation platform for ten years. “During the confinement, restaurant owners only had social networks or newsletters to stay in contact with their customers, and this made them realize that digital had become essential”, analyzes its founder Xavier zeitoun.

In addition to keeping in touch, restaurant owners were able, at the end of the confinement, to launch take-out offers. A study carried out by the start-up D-Vine with 300 restaurateurs shows that 30% of them have set up this sales channel and that 60% kept it after confinement. “Take-away and delivery offers today allow restaurateurs to follow their customers, especially by teleworking », Says the co-founder of the company Thibaut Jarrousse. His company, D-Vine, is positioned in the sale of wine by the glass in bistronomy and gastronomy, by marketing wine in bottles and a machine allowing it to be served at the right temperature and at the right level of oxygenation. Following this crisis, it offers restaurateurs the possibility of delivering these bottles.

While delivery benefits behemoths like Deliveroo or Uber Eats, smaller companies have taken over the click & collect, that is to say the fact of going to recover his dish at the restaurant. This is the case with Zenchef. “We have developed this online ordering and on-site collection offer during containment, says Xavier Zeitoun. In three weeks, we have equipped more than 100 restaurants, and in three months this offer has generated 1 million euros in business volume. ” For restaurateurs, this alternative has a major advantage: not having to pay 25% of its turnover to a platform, as is the case with deliveries. Zenchef monetizes its offer in the form ofMonthly subscription.

Beyond delivery, digitalization has taken place at the very tables of restaurants. In France, QR Codes are used en masse : 53% of restaurateurs have created digital menus, and 80% want to continue using them over time according to the study carried out by D-Vine. In the north of Europe, as in the United Kingdom or the Netherlands, the offers go much further: the QR Code not only allows you to view the menu but also to order and pay online. Across the Atlantic, the technology company Lightspeed even operated a pivot to better meet these expectations: “Originally, they offered a reservation management system and a payment terminal. By switching to Stripe, they have developed new services for restaurateurs: click & collect, payment at the table, subscriptions… ”, says a spokesperson for Stripe, an American company whose payment standard is used by many restaurants to set up online payments.

If French restaurants are still poorly equipped in this area, it is very likely that the QR Code plays a Trojan horse role and that these services will soon be offered. “The movement towards these services is accelerating, confirmed Dimitri Farber, founder of Tiller, a start-up that develops digital checkouts for restaurants. Digital checkouts make it easy to connect this type of solution. If these offers are still struggling to take off in France, it is certainly due to the size of the restaurants, smaller on average than in the United Kingdom for example. “