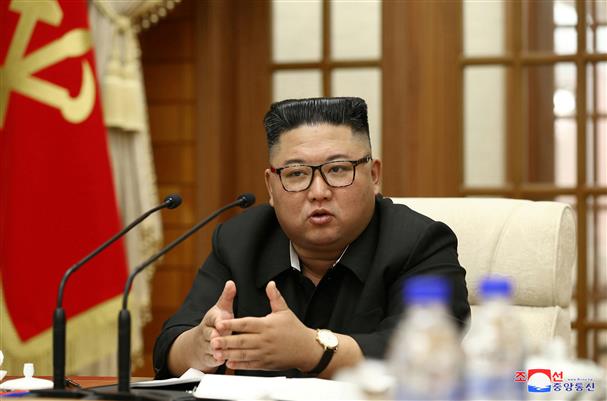 The targeted six North Koreans, one Russian and a Russian firm Washington said were responsible for procuring goods for the programs from Russia and China.

The US Treasury said the steps aimed both to prevent the advancement of North Korea’s programs and to impede its attempts to proliferate weapons technologies.

The United States also proposed that five of those individuals also be blacklisted by the United Nations Security Council, which would need consensus agreement by the body’s 15-member North Korea sanctions committee.

The administration of US President Joe Biden has unsuccessfully sought to engage Pyongyang in dialogue to persuade it to give up its nuclear bombs and missiles since taking office in January last year.

“What we have seen in recent days … only underscores our belief that if we are going to make progress, that we will need to engage in that dialogue,” he told a regular news briefing.

Under Secretary of the Treasury for Terrorism and Financial Intelligence Brian Nelson said the moves targeted North Korea’s “continued use of overseas representatives to illegally procure goods for weapons.”

North Korea’s latest launches were “further evidence that it continues to advance prohibited programs despite the international community’s calls for diplomacy and denuclearization,” Nelson said in a statement.

It said the State Department had designated Russia-based North Korean Choe Myong Hyon, Russian national Roman Anatolyevich Alar and the Russian firm Parsek LLC for “activities or transactions that have materially contributed to the proliferation of weapons of mass destruction or their means of delivery. “

Sim Kwang Sok, based in Dalian, had worked to procure steel alloys and Kim Song Hun, who was based in Shenyang, software and chemicals, Treasury said.

In a statement, US Secretary of State Anthony Blinken said that between at least 2016 and 2021, O Yong Ho had worked with Parsek LLC and Alar, the firm’s director for development, to procure multiple goods with ballistic missile applications, including Kevlar thread, aramid Fiber, aviation oil, ball bearings, and precision milling machines.

“The procurement and supply relationship between O Yong Ho, Roman Anatolyevich Alar, and Parsek LLC is a key source of missile-applicable goods and technology for the DPRK’s missile program,” his said.

It also said O Yong Ho had worked to procure items including aramid fibre, stainless steel tubes and ball bearings from “third countries” it did not name.

North Korea’s UN mission, Russia and China’s embassies in Washington and the Russian firm did not respond to requests for comment.

North Korean media said leader Kim Jong Un observed the test of a hypersonic missile on Tuesday, the second in less than a week after he vowed in a New Year speech to bolster the military with cutting-edge technology.

Tuesday’s test came hours after the US mission to the United Nations, joined by Albania, France, Ireland, Japan and the United Kingdom, condemned last week’s launch and called on UN states to fulfill sanctions obligations.

Anthony Ruggiero, a sanctions expert in the former Trump administration that failed to persuade Kim to roll back his nuclear program despite engagement, called the new sanctions “a good start.”

However, he said the Biden administration had allowed a reversal of sanctions and added: “Biden needs to continue the designations to increase the pressure on the Kim regime.”

Price did not respond when asked why no Chinese individuals or entities were targeted, or specifically when asked if China and Russia were doing enough to enforce sanctions, but stressed the importance of all UN states doing so, while adding: “Obviously we’ve not seen all of that.”

Wednesday’s actions freeze any US-related assets of those targeted and prohibit all dealings with them. Reuters 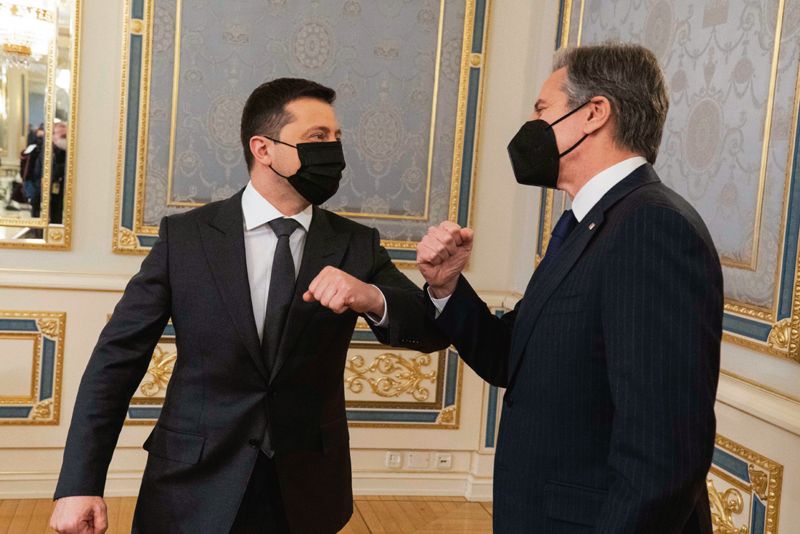 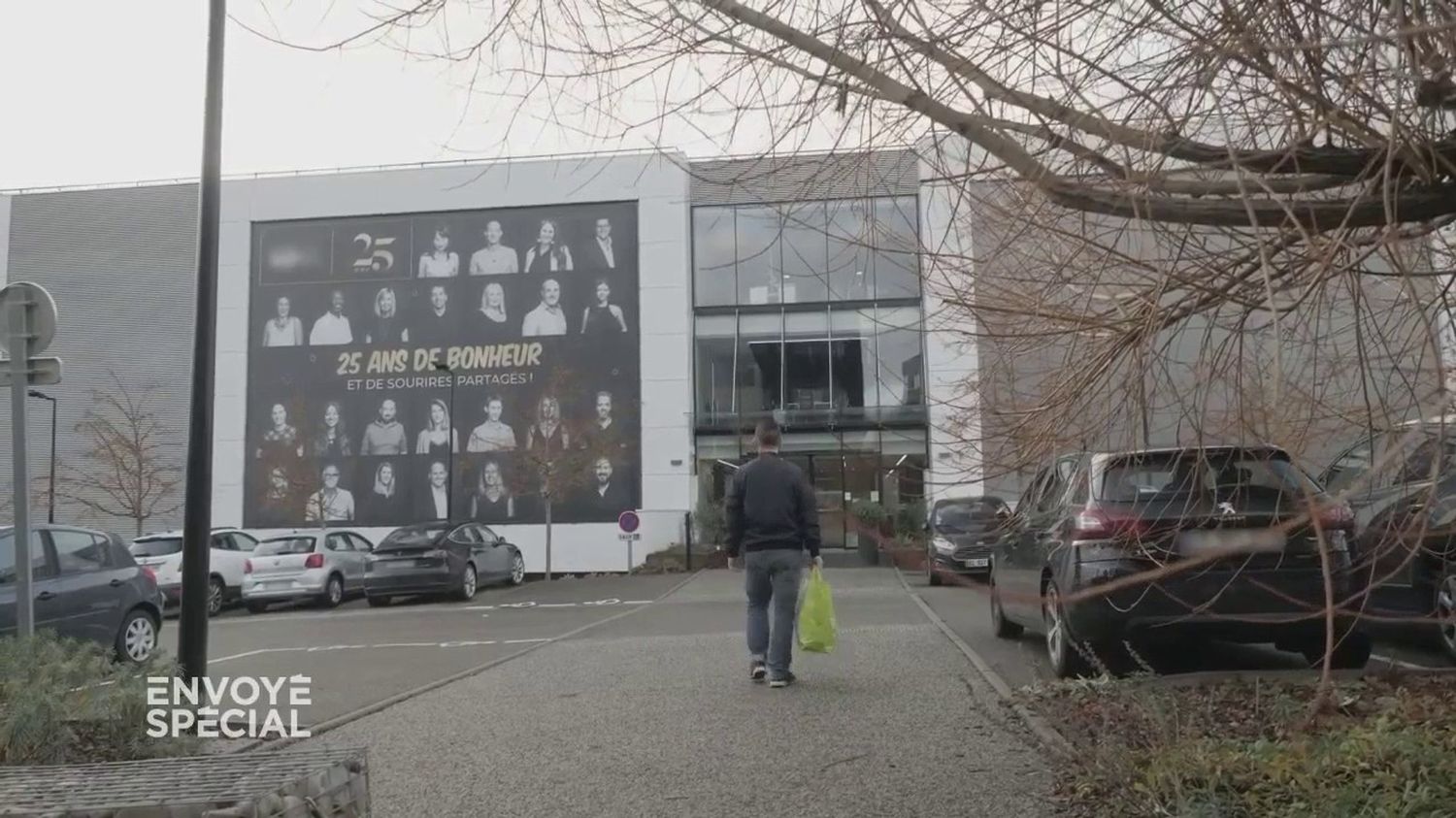