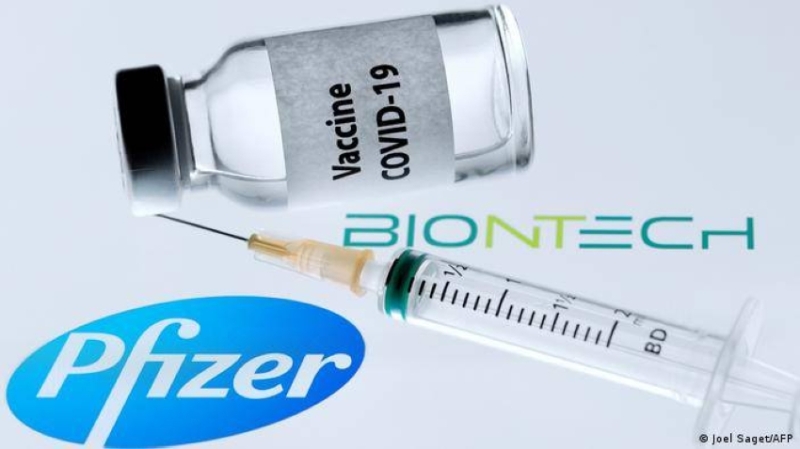 Pharmaceutical companies are intensifying their research and experiments in order to develop an effective drug to combat the emerging corona virus.

Several companies have already announced promising results for some properties.

But what is new this time is the confirmation of the “Pfizer” company, on Tuesday, that its anti-Covid-19 drug reduces by 90% the possibility of hospitalization and death from infection with the virus in people at risk, if the pill is taken in the first days after the onset of symptoms of the disease, according to clinical tests.

The results are based on tests conducted on all participants, ie 2,200 people, confirming the preliminary results announced by Pfizer in early November.

No deaths were recorded among those who received treatment. Participants were unvaccinated and at high risk of developing severe cases of COVID-19.

The American company indicated that its treatment, which will be marketed under the name “Paxlovid”, is also supposed to be effective against the “Omicron” mutant.

“This confirms the potential of this drug, which will save the lives of patients around the world,” said Albert Borla, general manager of “Pfizer”, in a statement.

“Worrying mutants such as Omicron have increased the need for options available to those who contract the virus,” he added.

Pfizer’s pills use a class of antivirals called “protease inhibitors” that block the action of an enzyme essential for viral replication.

In contrast, a pill or tablet can be quickly prescribed to a patient who will take it easily at home. The treatments Pfizer and Merck, which also developed a COVID-19 pill that causes few side effects, require ten doses over five days.