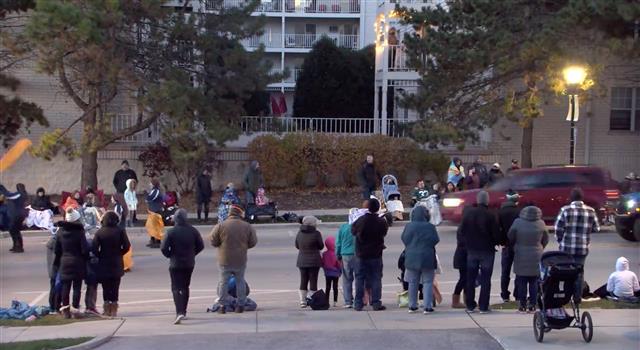 Five persons were killed and more than 40 injured when an SUV sped through a Christmas parade in the town of Waukesha, Wisconsin, on Sunday, plowing into dozens of people, including children.

Waukesha Police Chief Dan Thompson said one person, 39-year-old Darrell Brooks, was in custody and the vehicle had been recovered after the incident in west of Milwaukee. Investigators are looking at whether the SUV driver was fleeing from a crime.

A video posted online showed a red sport utility vehicle driving at speed alongside and into the parade, appearing to run over more than a dozen people before crowds ran from sidewalks to offer assistance.

Thompson said an officer fired shots at the vehicle in an attempt to stop the carnage. Another video on social media appeared to show police firing on the vehicle as it crashed through street barriers. The police did not believe shots had been fired from the vehicle, contrary to earlier reports. — Agencies