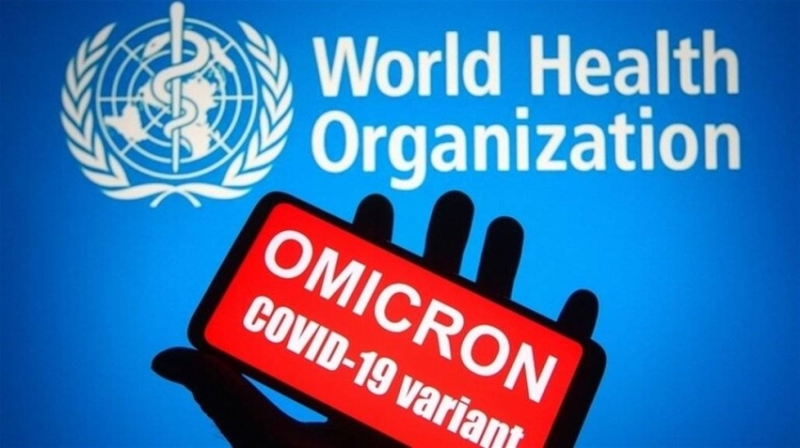 An average of more than three million infections per day were recorded worldwide between January 13 and 19, a number that has increased more than fivefold since the discovery of the Omicron mutant at the end of November, according to a count compiled by AFP.

An average of 3,095,971 daily infections were recorded in the world in the last seven days, an increase of 17% compared to the previous week. The spread of the highly contagious mutant Omicron has accelerated the spread of the epidemic in recent weeks: the current numbers are 440% greater than the 569,000 daily infections that were recorded between November 18 and 24, 2021, when Omicron was discovered in South Africa and Botswana. The current numbers are clearly much higher than those recorded in previous epidemic waves in the world. Prior to the emergence of Omicron, the record average daily injury toll was 816,840 between April 23 and 29, 2021.

The regions currently experiencing the highest increase in the number of infections are Asia (average of 385,572 daily cases in the last seven days, +68% compared to the previous week), the Middle East (89,900 daily injuries, +57%) and Latin America and the Caribbean (397,098 daily injuries, +40%).

Serious forms of the disease appear to be much rarer with Omicron than with Delta, the previous dominant mutant. In the United Kingdom, for example, the number of new infections increased by more than 330% between late November and early January. At the same time, the number of patients who needed respirators did not increase.

The figures compiled by AFP are based on daily earnings reported by the national health authorities. A large proportion of less serious or asymptomatic infections remain undetected despite the intensification of examinations in many countries.

Tags: 3 daily in a infection Millions Sign Up the last one the scientist the week with covid