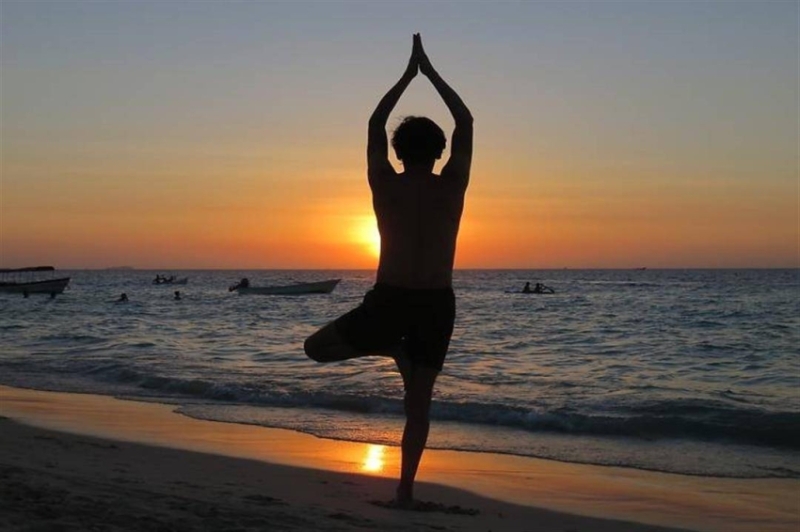 A medical study published in the British Journal of Sports Medicine reported that the inability of a person to stand on one leg for 10 seconds is associated with a doubling of the risk of death during the next 10 years of a person’s life.

The American network CNN, which published a summary of the results of the research, said that it may be useful to include a simple balance test in routine physical examinations for middle-aged and elderly people. She points out that while advancing age leads to declines in physical fitness and muscle strength and flexibility, balance remains reasonably well until age 50 before it begins to decline.

The study involved 1,702 people aged 51 to 75 living in Brazil who were asked to balance without support on one leg during an initial examination. The researchers asked them to place the free forefoot behind the standing leg and put their arms at their sides with their eyes fixed straight ahead. Everyone was allowed up to three attempts on either foot.

The average age of the study participants was 61, and two-thirds of them were men. About 1 in 5 participants failed to balance on one leg for 10 seconds on the initial examination. The researchers monitored the participants after this examination for seven years, during which 7 percent (123 people) of those who were studied died.